Just Work for All with Joshua Preiss

In this episode of All Things Co-op, Larry and Kevin talk with Dr. Joshua Preiss, professor of Philosophy and the Director of the Philosophy, Politics, and Economics program at Minnesota State University, Mankato. Dr. Preiss talks with Kevin and Larry about the notion of the American Dream, notions of fair rates and just work, this American economic ideology and its relation to economic reality, Adam Smith and the framework of the "Well Ordered Society," the current Winner Take All economic arrangement, the dire consequences of the winner take all dynamic, and some real structural changes that could bring about just work for all.  Dr. Preiss has published papers ranging from Milton Friedman’s notion of freedom, the relation of finance capitalism and democratic freedom and, most recently and the focus of this conversation, Just Work for All: The American Dream in the 21st Century. 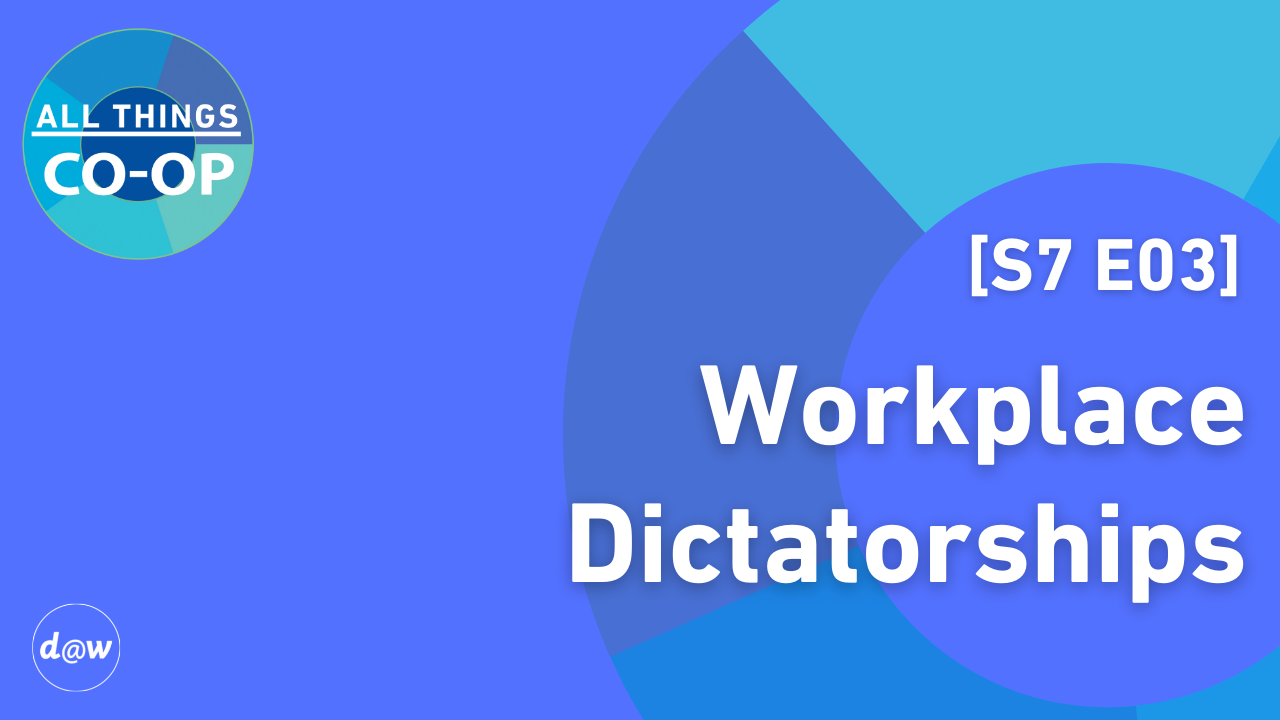 In this episode of All Things Co-op, Kevin chats with Professor and author Elizabeth Anderson about her book Private Government, which pushes back on the myth that a free market means workers are free. Most workplaces function like dictatorships, with their own private governments—employers—calling the shots. Kevin and Professor Anderson discuss these contradictions, the historical American ideal of self-employment, classical philosophers and economists such as John Stuart Mill, contract feudalism, co-determination, and more as they weave through an important conversation about the future of work and workplaces.

In this episode of All Things Co-op in honor of National Co-op Month, Kevin interviews Priya Chatwani, a software engineer and organizer at Politics Rewired, a tech cooperative which grew out of the 2020 Bernie campaign that aims to build technology for Left organizing. Kevin and Priya speak about how Politics Rewired got started, the technology they’re currently working on, Big Tech and the role of tech cooperatives, cooperative decision-making, the relationship between technology and organizing, and how technology can support and grow the Left. 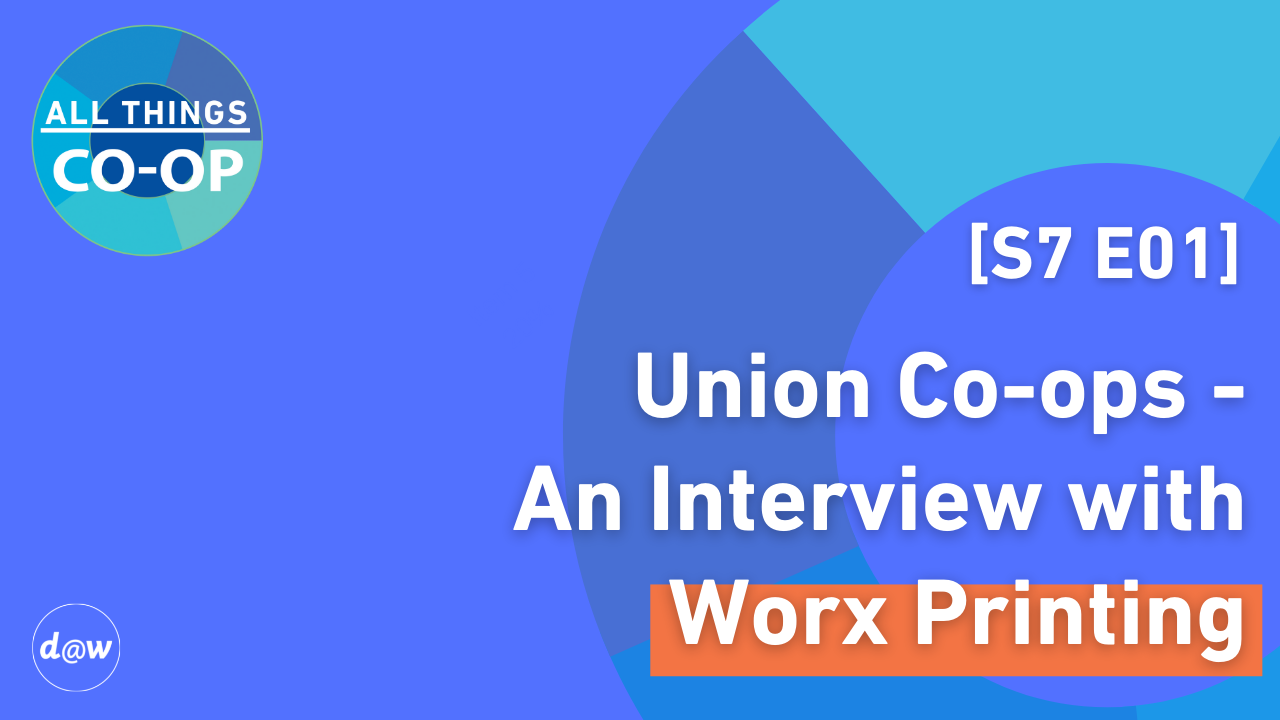 In this special episode of All Things Co-op in honor of National Co-op Month, Kevin speaks with Kevin O’Brien, co-founder of the union co-op Worx Printing. You may have seen Worx Printing at the Democracy at Work online shop at https://democracy-at-work-shop.myshopify.com/. In this interview, O’Brien discusses his path to starting Worx, globalization and its effects on the apparel industry, the benefits and importance of the union-coop model, best practices for running and sustaining a business, and more. You can find more about Worx and support their work at https://worxprinting.coop