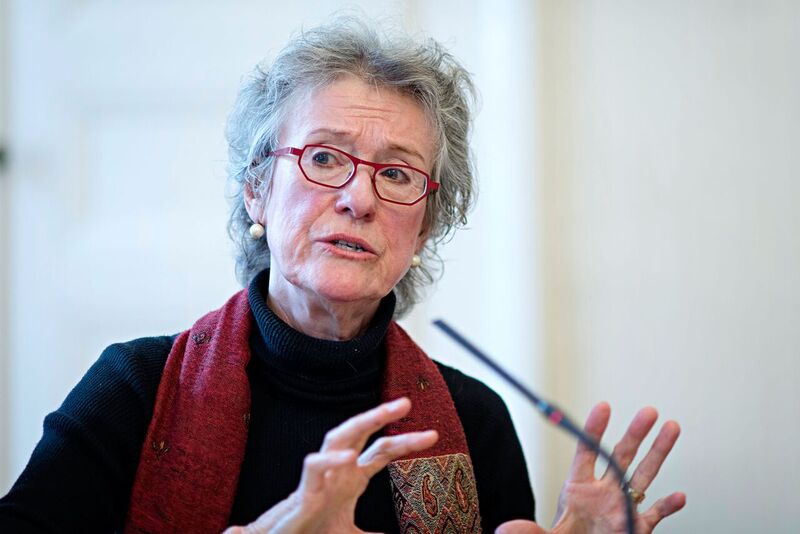 Direct Download
On this week's episode of Economic Update, Prof. Wolff provides updates on Corbyn's victory in UK, Uber drivers unionize, state retirement systems sued for threatening pensions, hard facts about US medical insurance. Interview with Arlie Hochschild on new book Strangers in Their Own Land: Anger and Mourning on the American Right and why she believes "bridges" between progressives and Tea Party folks are very possible.
Economic Update radio
Do you like this post?