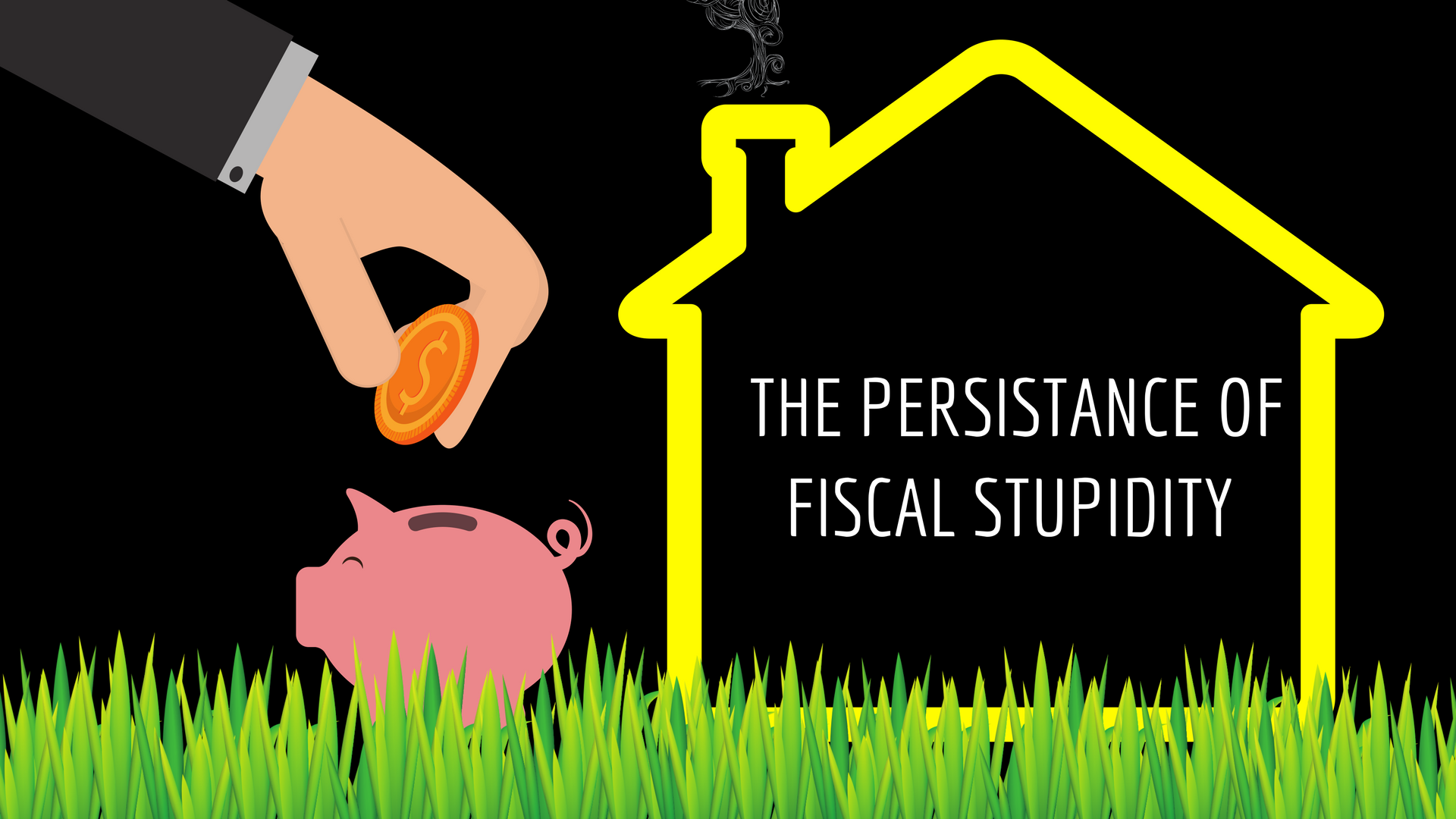 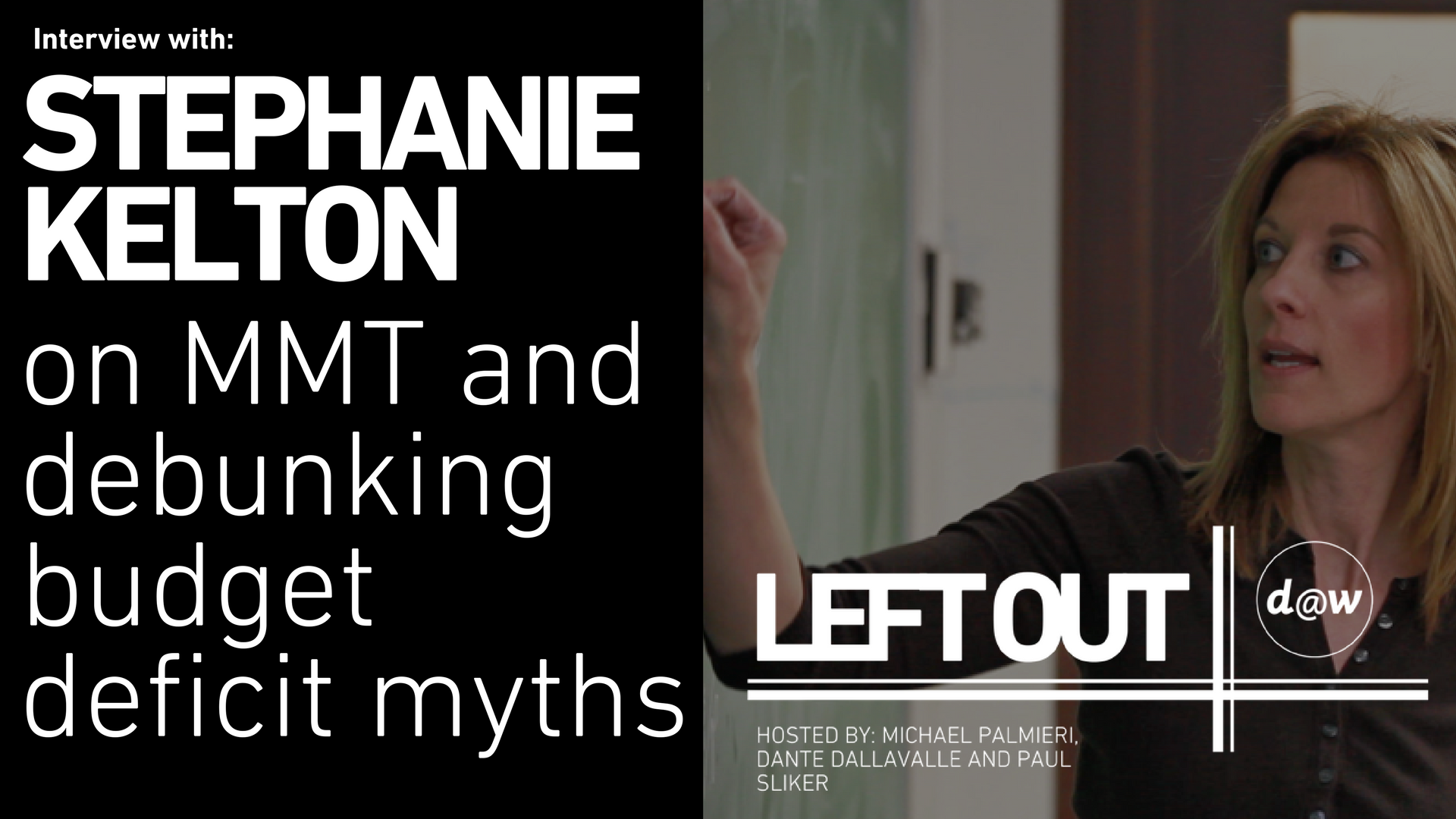 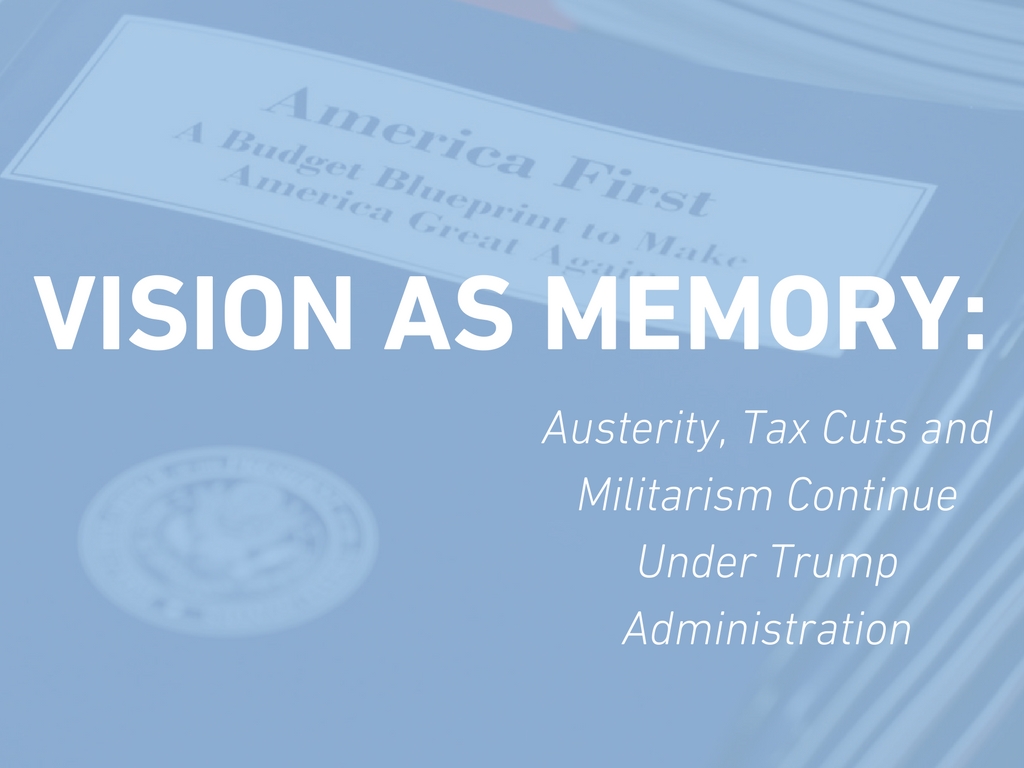 Instead of constantly focusing on the symptom, i.e. Trump and his cabal, we need to ask ourselves as philosopher Henry Giroux does, “What kind of society produces Donald Trump?” or more specifically, ‘What kind of person embraces this kind of budget?’