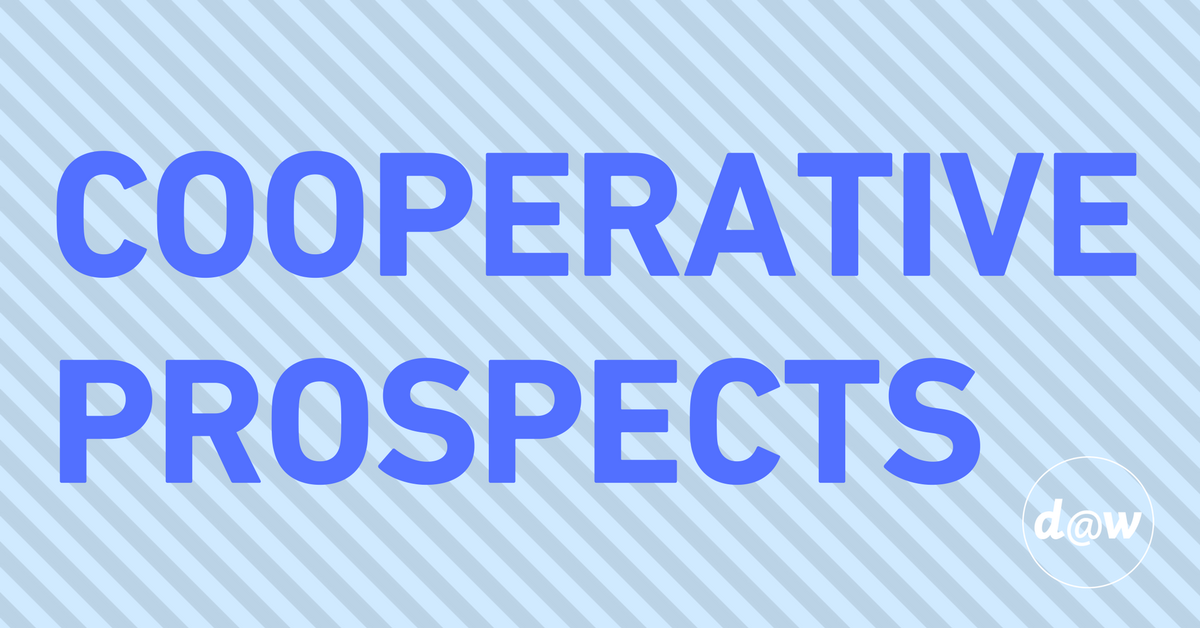 Cooperatives can emerge as an important part of a different economic order, an alternative to an establishment order of insecurity and poverty for the many and privilege and wealth for the few.

In these Trump times of ours, the case for cooperatives is only likely to become more evident and gather steam. The cooperatives movement can emerge in the eyes of an increasing number of people as a way to stop depending on boss and elite classes and to start taking their security and prosperity into their own hands.

Economist Antonio Callari discusses the 'why now,' the 'how' and the 'so-what' of such a movement.

Worker-owned enterprises as a key feature of a socialist transition from capitalism.