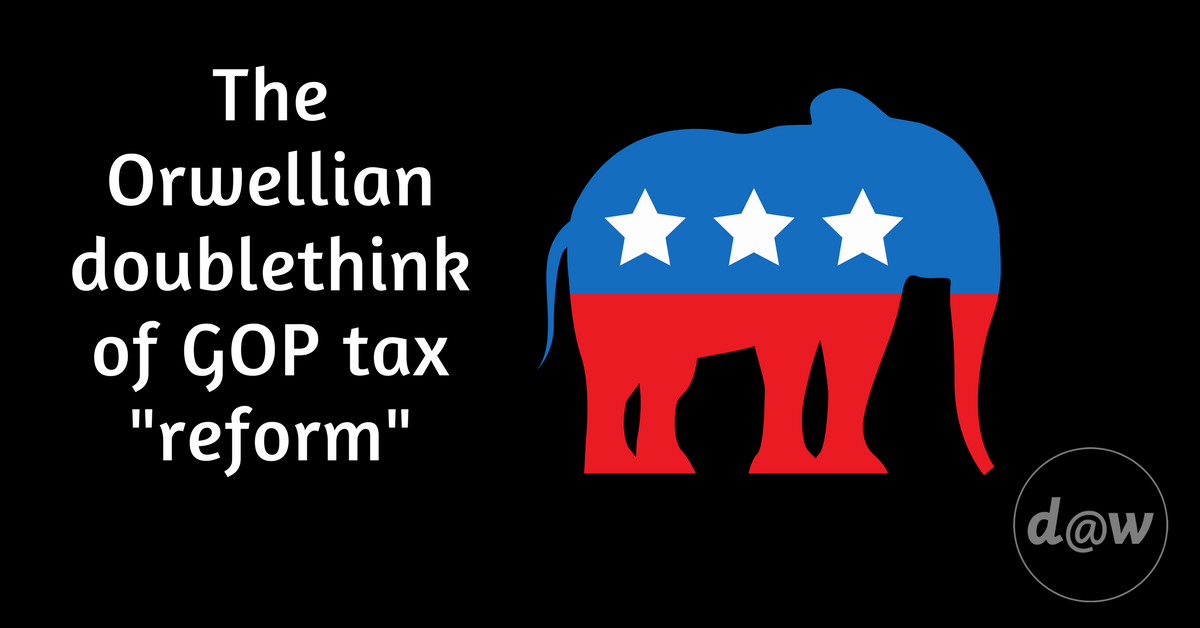 Like with most of the rhetoric that characterizes the Trump agenda, George Orwell’s concept of “doublethink” is particularly exemplified in the recent passage of the GOP's tax plan under the guise of "reform." 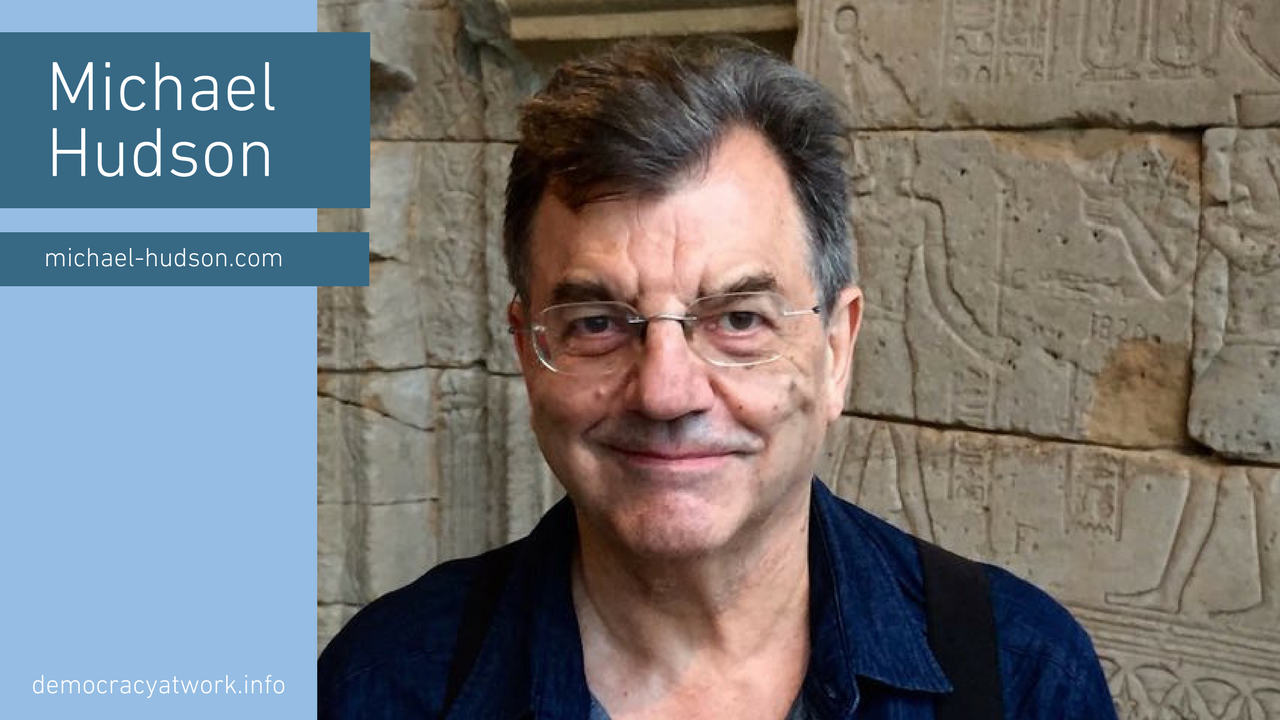