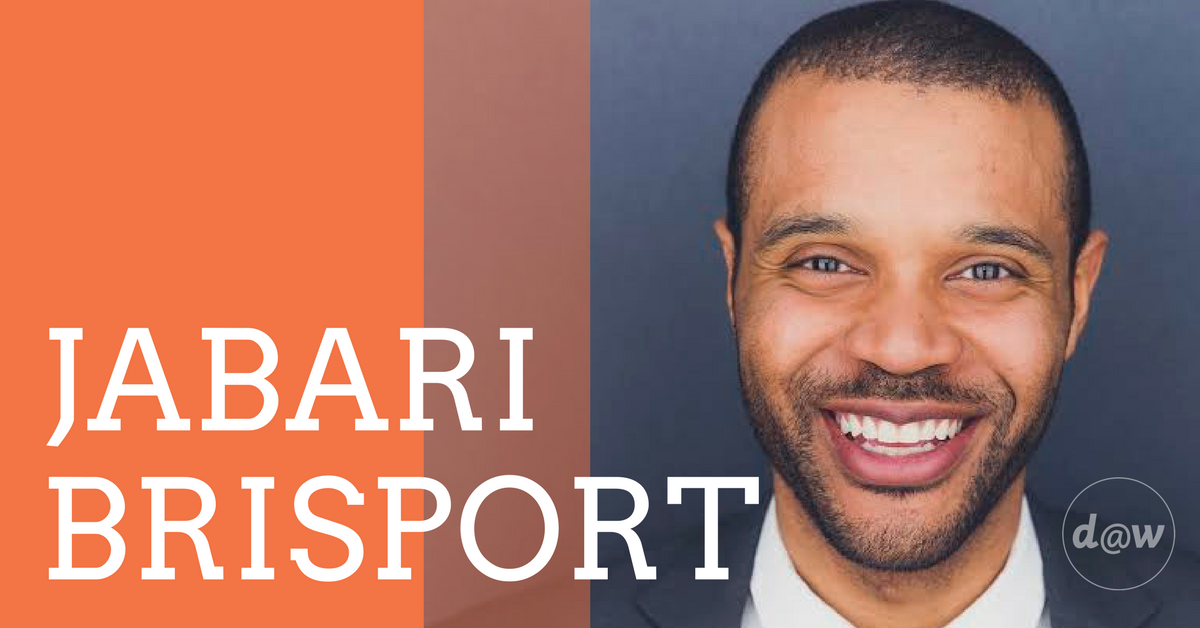 Will New York’s cable strike revitalize the labor movement — or kill it?

Charter/Spectrum is already a bloated cable behemoth building toward monopoly. Now it wants to crush the union.

Richard Wolff at the NY City Bar Association: Preparations and Responses to Coronavirus In Different Countries