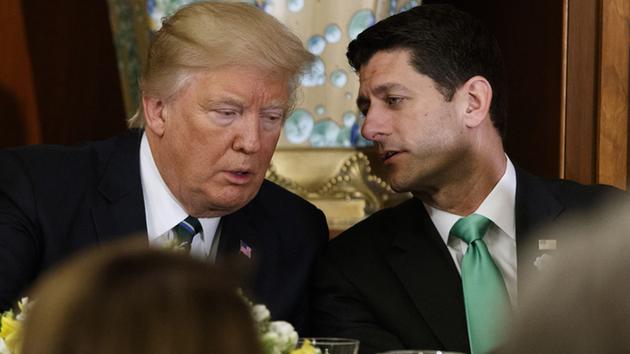 “I’ve been dreaming of this since I’ve been...drinking out of kegs.” This statement was brought to you by House Speaker Paul Ryan at a National Review conference. The reverie Mr. Ryan has been musing since his youthful fraternity days at Miami University has been to dismantle healthcare for millions of those who rely on programs such as Medicaid, Medicare, and now it’s recent expansion under the Affordable Care Act.

But it seems that Mr. Ryan isn’t the only dreamer. Under the new Trump regime the GOP may well come closer to realizing this morbid dream. 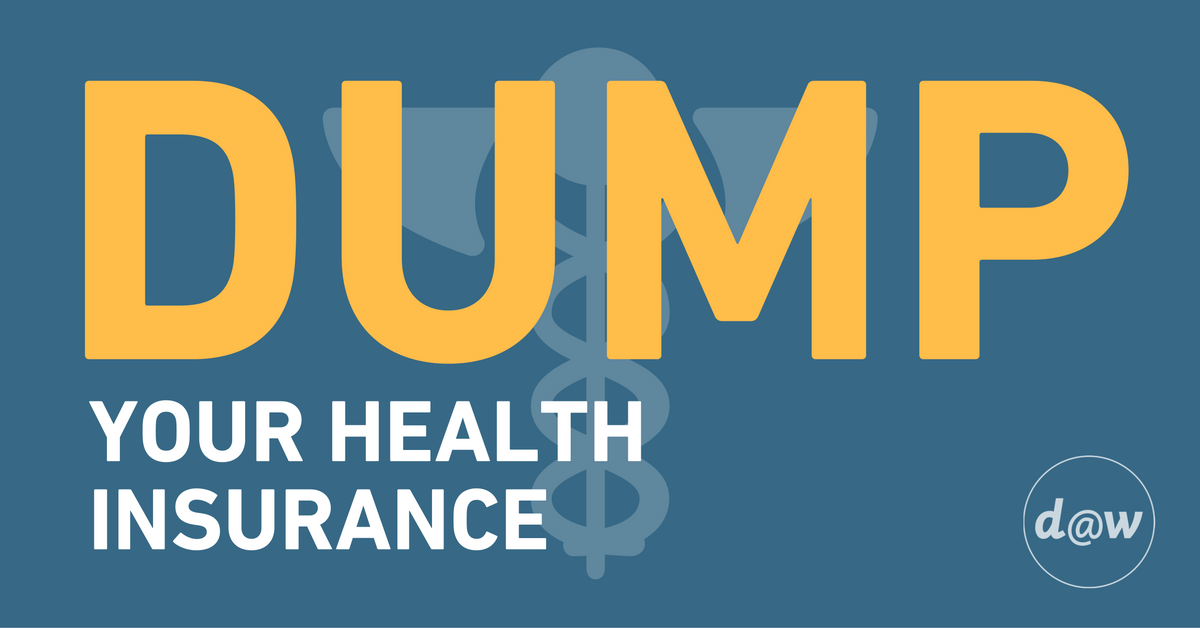 How do we build an alternative while people are suffering now? Though single payer healthcare is touted as the obvious fix, the world can’t wait until it’s politically feasible, much less as the incoming Trump administration ramps up its assault on state-funded care.

Worker-owned cooperatives present a coherent vision of what a radically new medical system could look like.