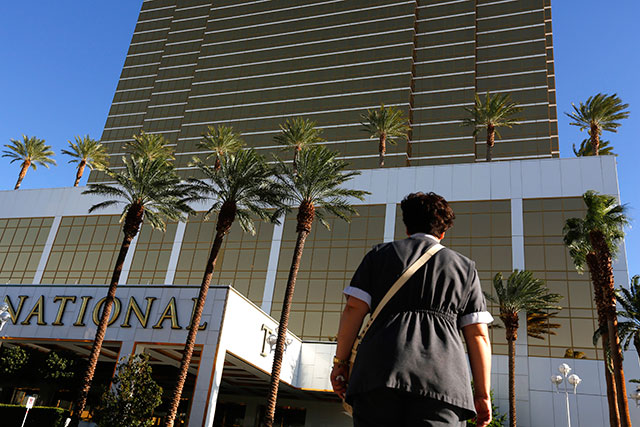 Capitalism has a long, ugly history of scapegoating immigrants. The pattern has been repeated often. For example, British capitalism's drive to empire helped force the Irish, as colonial subjects, to emigrate. Miserable colonial conditions, including horrific famines, drove many Irish to labor for capitalists in England at wages lower than English workers had won. English workers raged against and...

On the Meaning of Capitalism, We Don't Agree 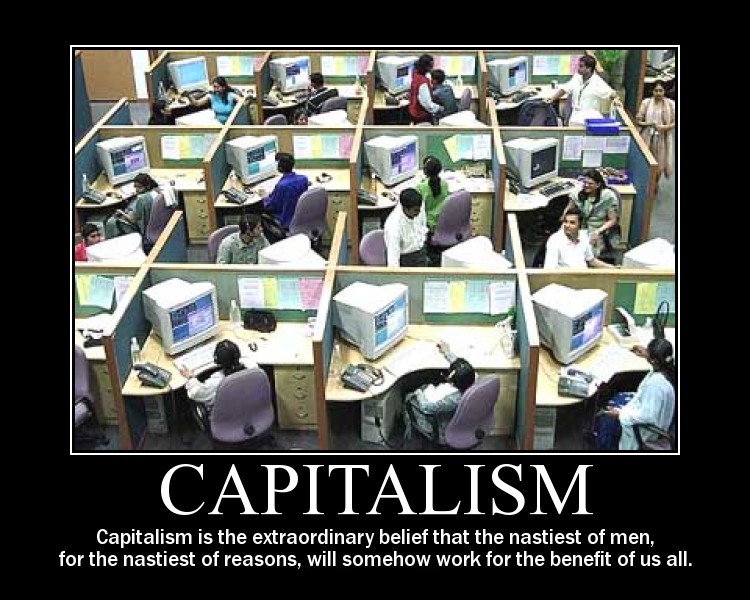 Within conversations on the left, many of us use the term "capitalism," but we aren't all using it to mean the same thing. Among both its champions and opponents, capitalism acquired too many different meanings over the 200 to 300 years of its global ascendancy. I am sometimes faulted for using the term as if everyone knew and agreed on its meaning, when that is not the case. My critics demand instead...