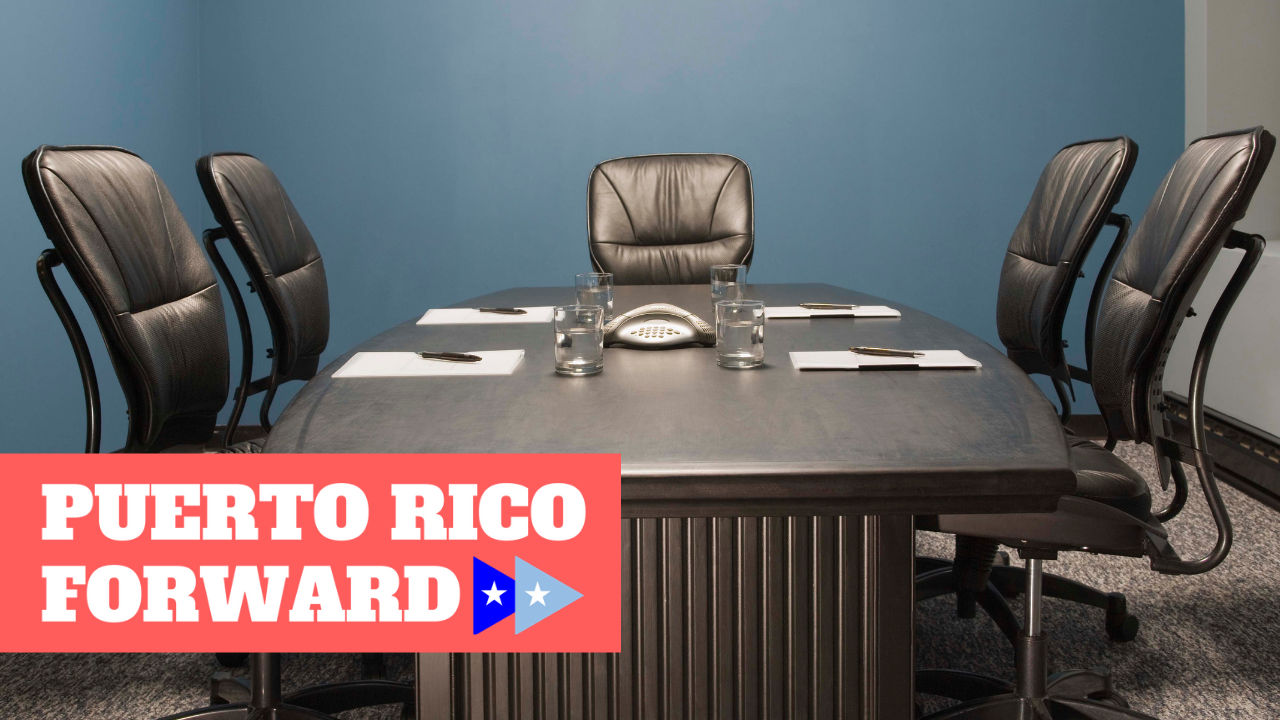 Our ongoing look behind the purpose and creation of the PROMESA Act... 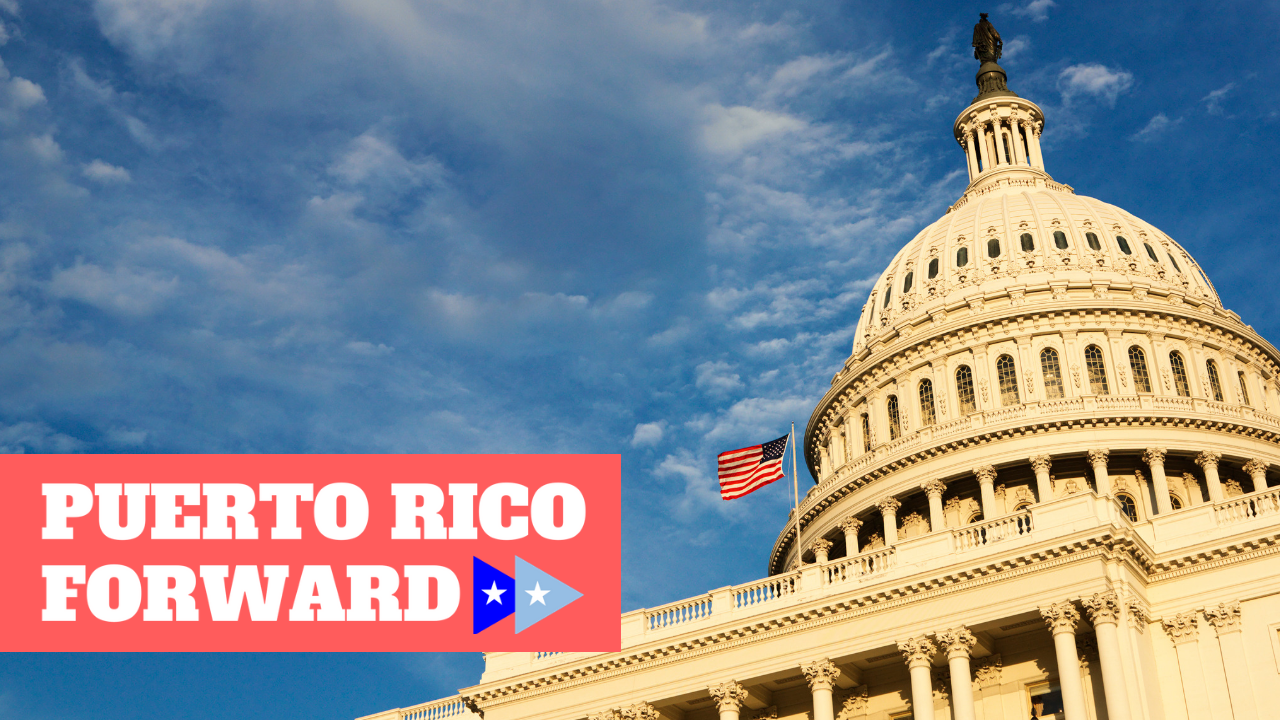 A look behind the purpose and creation of the PROMESA Act...

Puerto Rico Forward: PR is not a "Commonwealth" 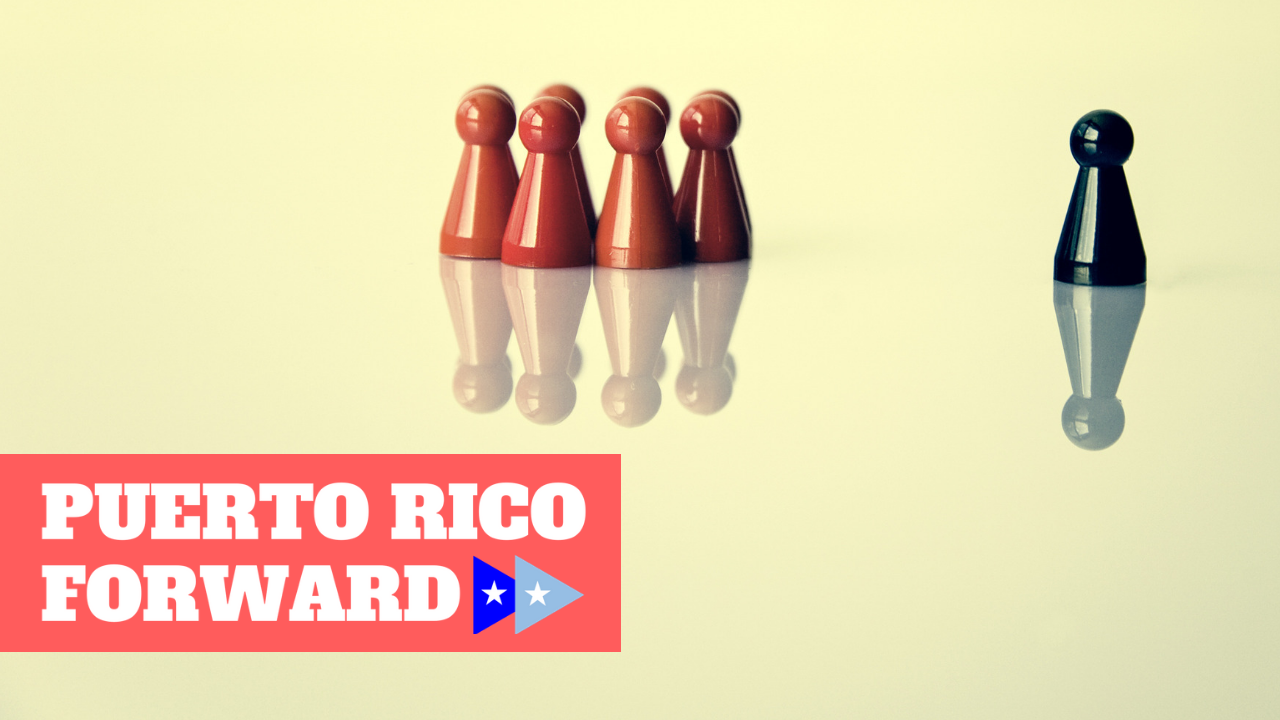 The term "commonwealth" resembles less an objective definition and more a menu of options...

Puerto Rico Forward: A Look Behind the Smoke and Mirrors 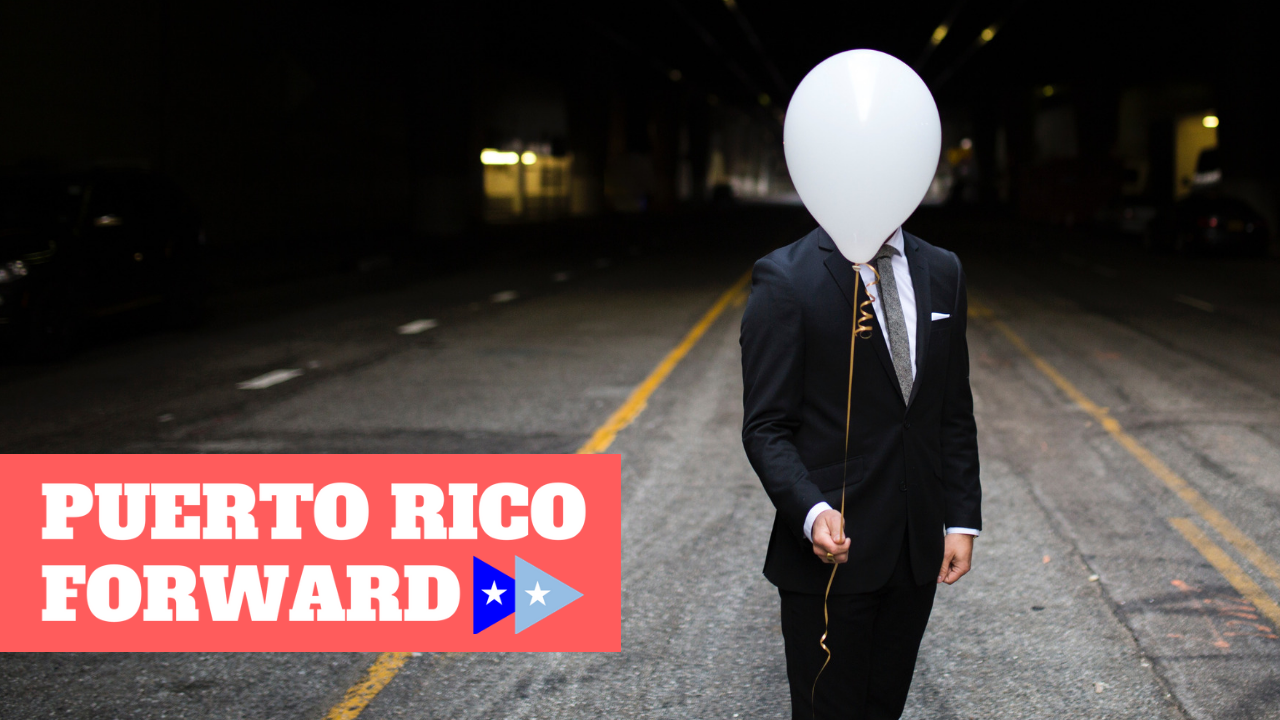 Who are the mysterious "third party groups" behind the lobbying firms?

Puerto Rico Forward: The Colonial Way of US Citizenship 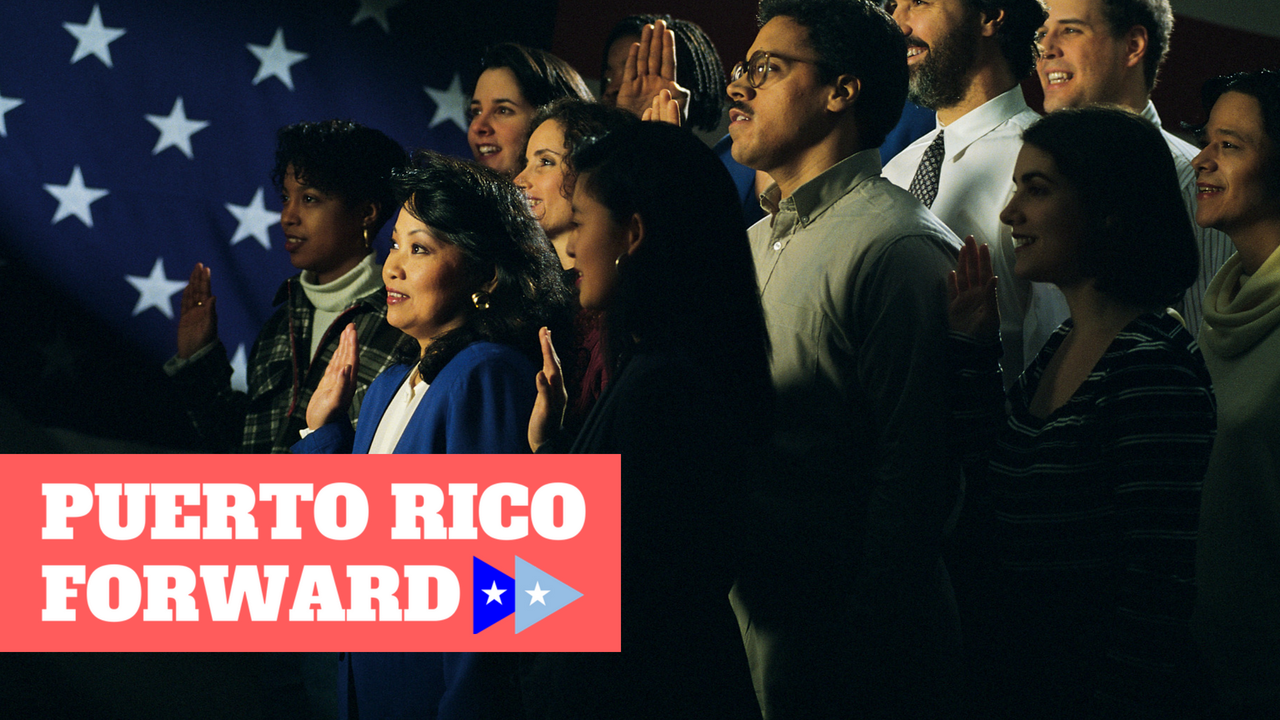 How does the definition of "citizenship" change as it applies to Puerto Rico and other US colonies? 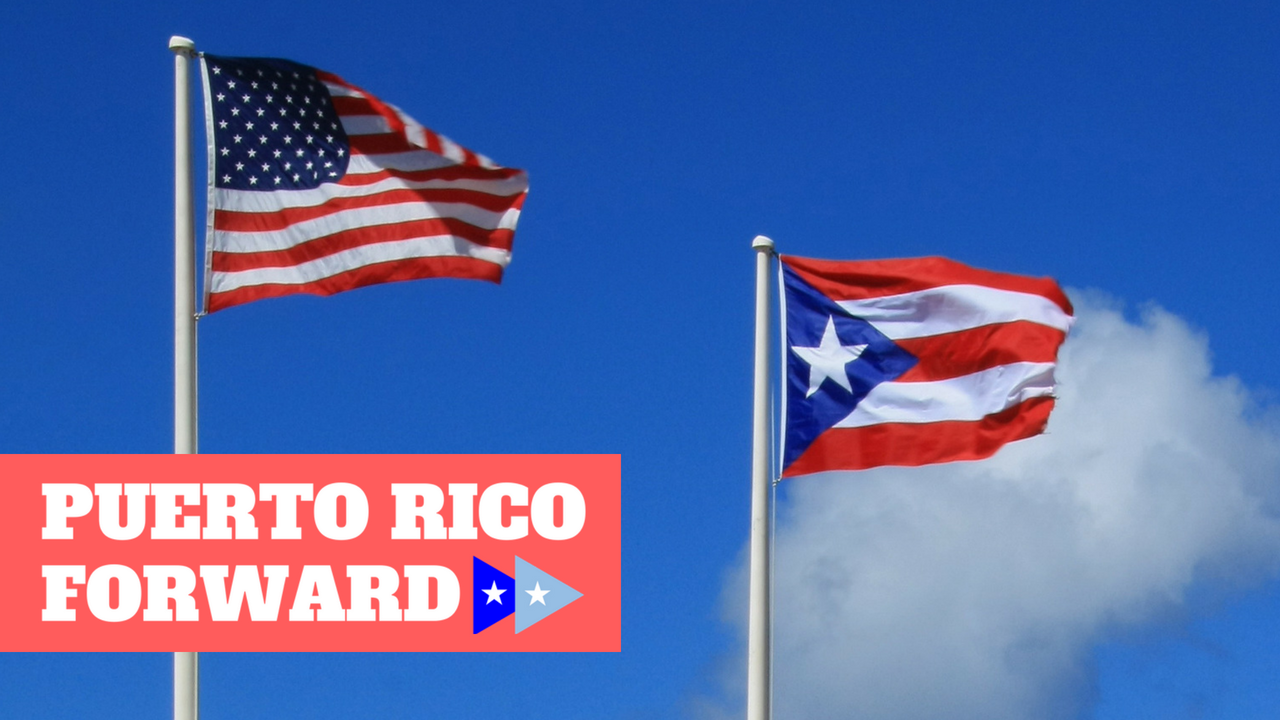 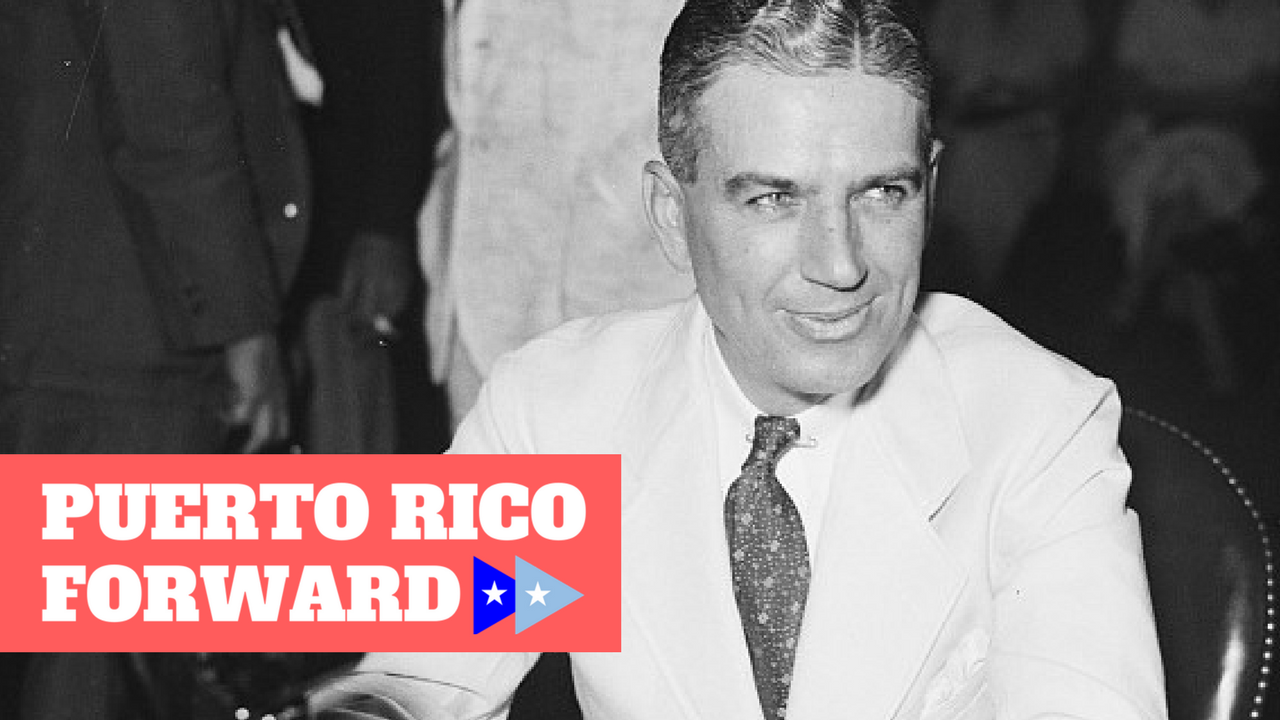 Puerto Rico Forward: The Closest There Is To Limitless Power 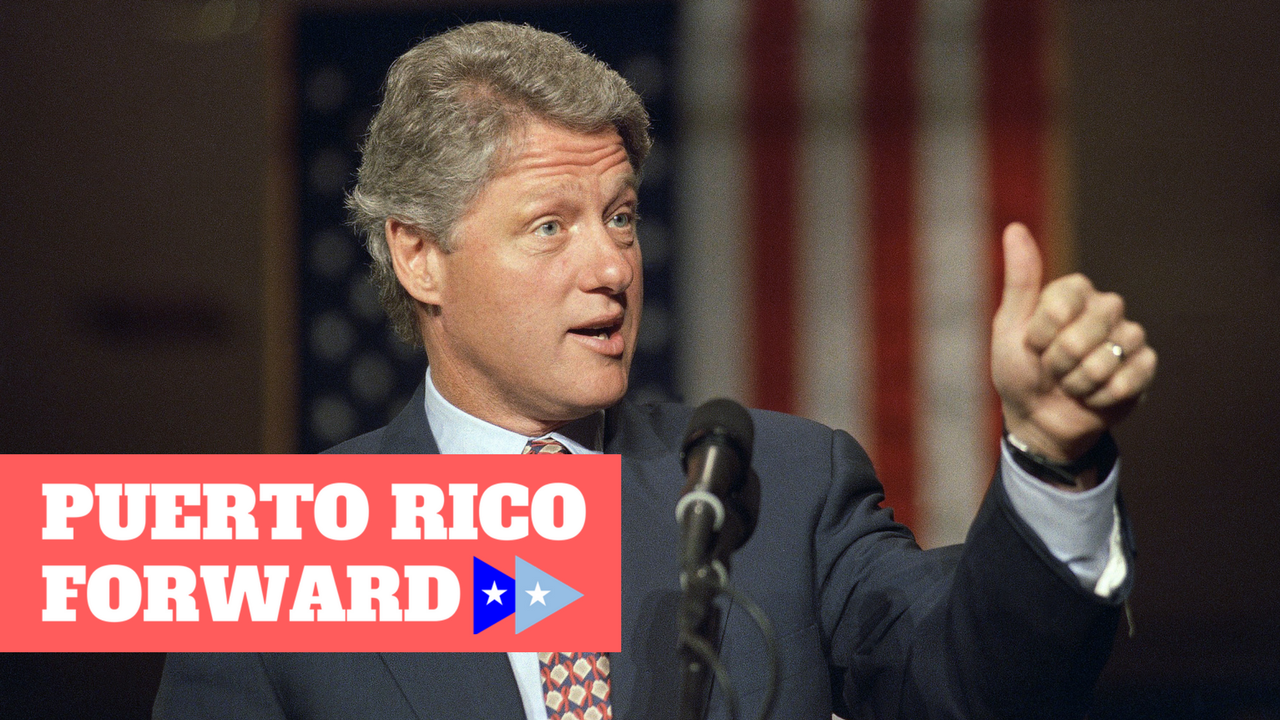 This episode sheds some light on Bill Clinton's Executive Order 13183. What did this important document determine about the status of Puerto Rico?

Puerto Rico Forward was a podcast hosted by Andrew Mercado-Vázquez of San Juan, Puerto Rico. The show aimed to educate listeners about the archipelago through it's economic and political history. It ran from January 2018 until November 2019.

While this podcast is no longer running, we will continue to host its important and in-depth analysis of the Puerto Rico issue.
Puerto Rico Forward is hosted by Democracy at Work (d@w). d@w produces media and live events to expose capitalism’s systemic problems and to show how democratizing our workplaces solves them. We can do better than capitalism. 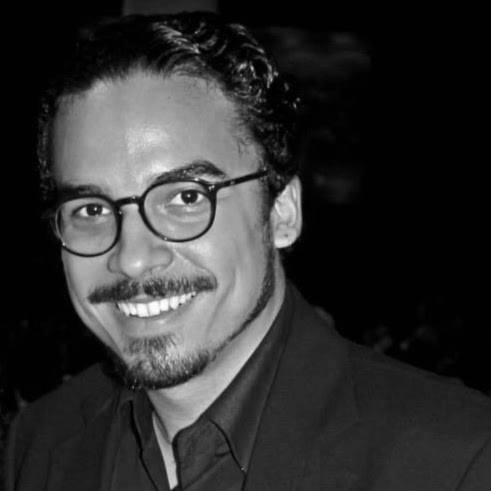 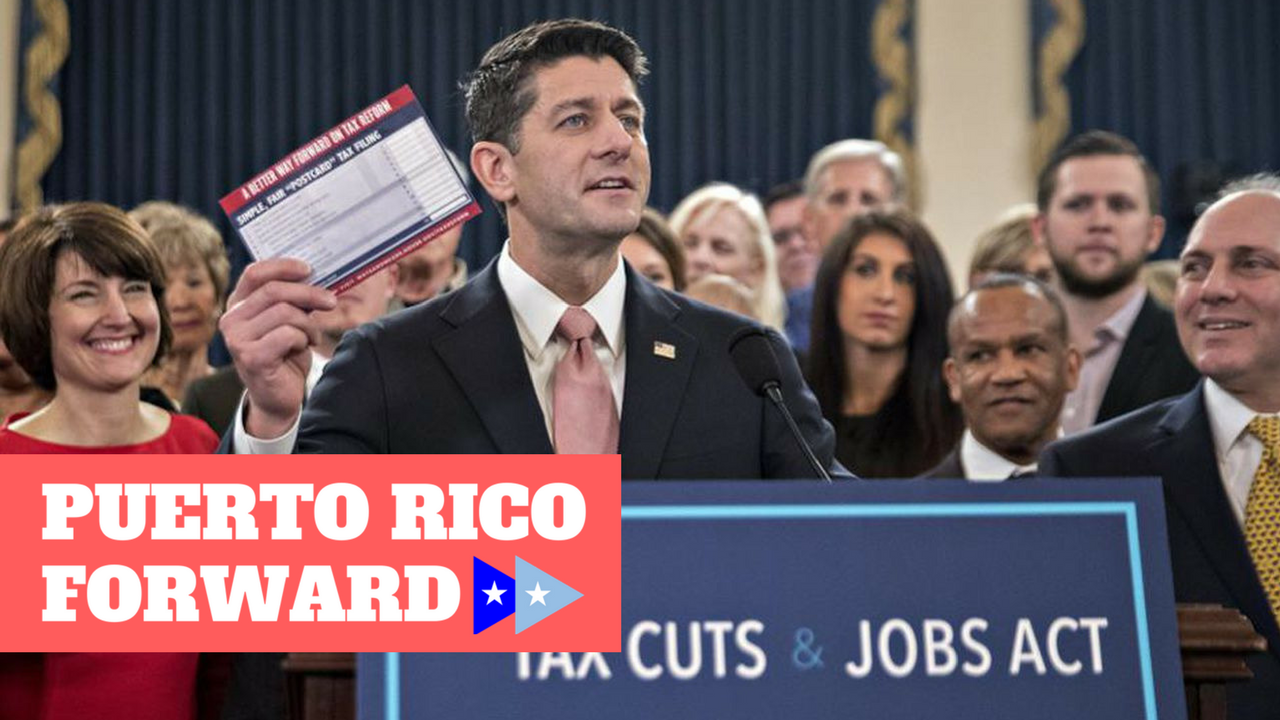 This episode focuses on solutions to Puerto Rico's commonwealth status problem. Is independence or statehood the key?