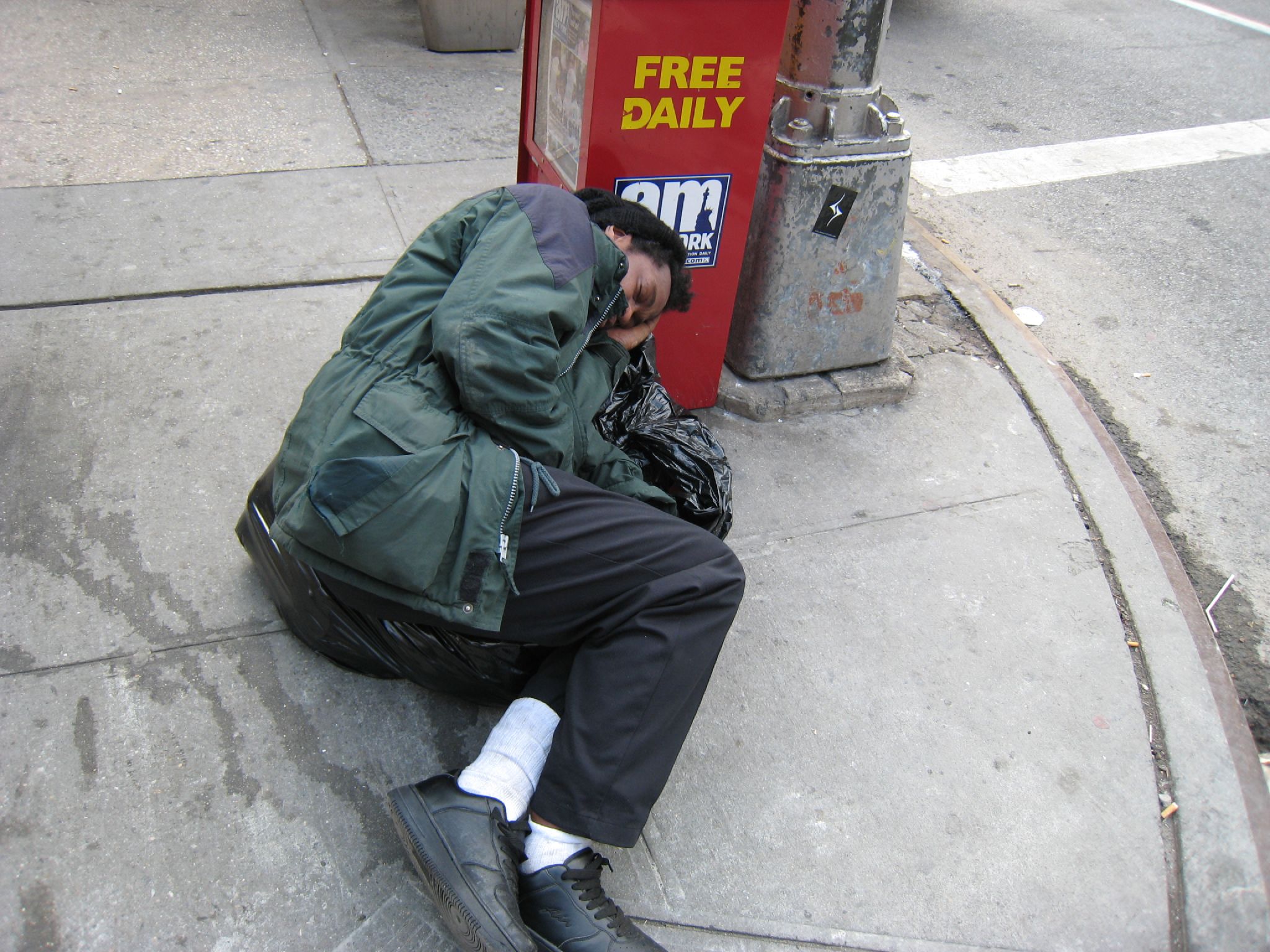 Widening gaps between rich and poor, the top 1% and the rest, are heating up debates, struggles and recriminations over redistributing income. Should governments' taxing, spending, and regulatory powers redistribute income from the wealthy to others, and if so, how exactly? As opinions and feelings polarize, political conflicts sharpen.

Yet should redistribution be our focus? Thomas Piketty's recent Capital in the Twenty-first Century believes it should. He caps his analysis of how and why capitalism generates deepening economic inequality by advocating progressive income and wealth taxation. He wants to offset or reverse that inequality by redistributing income from the rich to the middle and the poor. Discussions of Piketty's work show considerable support for redistribution

Yet history has shown both its friends and foes that redistribution has at least three negative aspects. First, redistribution mechanisms rarely last. Once established, progressive tax rates, social securities, safety nets, minimum wages, welfare states, and all the other mechanisms of redistribution can be and usually are undermined. The last 40 years, and especially the aftermath of the global crisis in 2008, starkly illustrate the undoing of redistribution.

Second, redistribution is socially divisive, often extremely. When taxes not only pay (quid pro quo) for government services rendered, but also serve to redistribute income, opposition usually grows. Some taxpayers suspect they pay more and get less in public services than others. Deteriorating economic conditions that lessen capacities to pay taxes intensify resistance. That often turns into opposition to income redistribution in principle. Lower-income people get demonized as lazy welfare-dependents. Racist and anti-immigrant oppositions get drawn into the mix, and so on. Meanwhile, advocates of redistribution make ethical appeals and/or threaten that without income redistribution, deepening income inequalities endanger capitalism and the social status quo.

A rather obvious solution is available if we put aside the presumption that redistribution is the only way to counter deepening inequality. To avoid redistribution's insecurity, social divisiveness and wasted resources, we could instead distribute income much less unequally in the first place. Then redistribution would be unnecessary and society could avoid all its negative aspects.

The question then becomes: how might we secure a significantly less unequal original distribution of income? The answer is a transition from the current hierarchical internal organization of enterprises to an alternative cooperative organization. Key drivers of unequal distributions of income are (1) the major shareholders and (2) the boards of directors they select to run the capitalist corporations at the top of the economic pyramid. Those two groups together basically decide how to distribute their enterprises' profits. When large shares of those profits go to shareholders as dividends and to top executives as pay packages, they widen income inequality. When these two groups reduce the demand for workers (for example, by relocating production abroad or via automation), they usually slow or stop wage growth and thereby widen income inequalities. The last several decades exhibit many of just such decisions.

Consider then the alternative organization of worker coops, or, more precisely, worker self-directed enterprises (WSDEs). In such enterprises, each worker has two job descriptions. First, he/she has assigned tasks in the enterprise's division of labor. Second, he/she participates in the democratic decisions by all workers about what, how and where to produce and how to distribute the enterprise's profits. In WSDEs, workers comprise their own boards of directors.

Their decisions would need to be reached together with those of the residential communities that comprise each enterprise's geographic hosts and customers.

Workers' pay in WSDEs would likewise have two portions. Wages for each individual's specific labor, the first portion, could still vary based on skill level, education, the enterprise's need to attract and retain particular job-holders and so on. On the other hand, a more egalitarian distribution of the enterprise's profits among all employees would make the second portion of each employee's total pay contribute far less inequality to the society-wide distribution of income than capitalist corporations now do.

Bringing democratic decision-making into the core organization of enterprises provides the best chance for a less unequal initial distribution of income than is now common in most societies. A small, partial step in that direction - Germany's system that gives workers a significant influence on large enterprise boards, dividends and executive pay packages - shows salutary effects on income inequality. Transition to an economy where many enterprises were organized as WSDEs would likely proceed further in reducing income inequality.

Producer or worker coops have a long history in the United States and around the world. Many concrete examples exist from which to cull lessons for how to establish, operate and grow WSDEs. From small start-up enterprises to huge conglomerates like the Mondragon Cooperative Corporation in Spain (MCC operates its own university with courses on all aspects of cooperative enterprises), we have a solid basis for a transition toward more WSDEs. Imagine - alongside the Small Business Administration - a Cooperative Business Association that comparably leveled the competitive playing field between hierarchical and cooperative enterprises. After all, MCC went from 6 workers in 1956 to 100,000 today, outcompeting countless conventional capitalist enterprises along the way, even without Spain's government leveling the playing field among competing enterprises.