Here are brief summaries of some parts of cooperative history, and we hope it inspires you to learn more.

Thousands of Years of Economic Cooperation

Human survival has always depended on working together. Cooperativism stretches back to early African civilizations, American First Nations, and other populations across the globe, whose fundamental principles for economic organization were (and still are) balance, solidarity, and reciprocity.

“Cooperatives would provide the economic opportunities denied to African Americans and would allow Blacks to serve the common good rather than be slaves to market forces.” - W.E.B. Du Bois 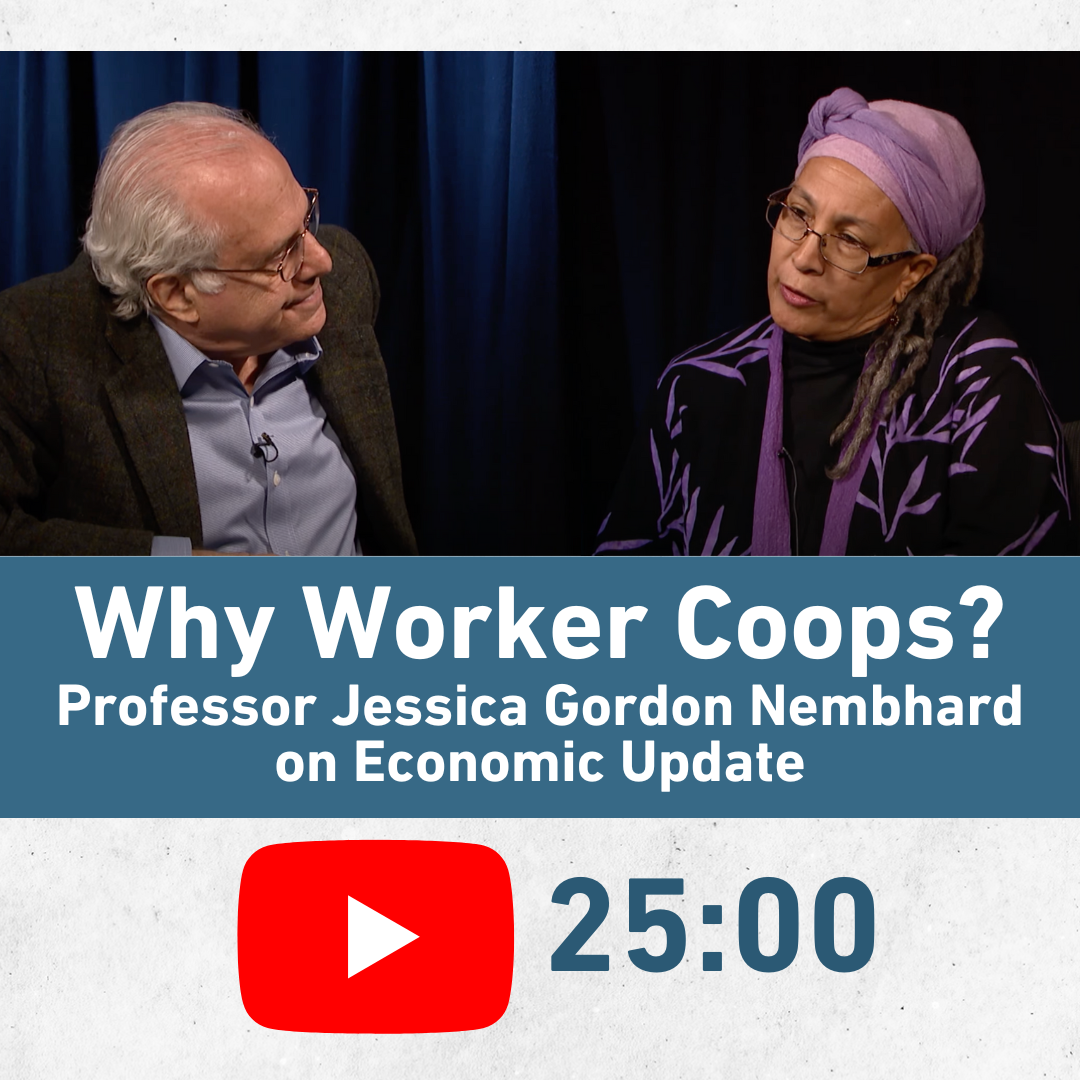 Mutual aid and cooperatives are a big part of Black history in the United States. Racism and inequality created countless situations where people had no choice but to help themselves, and cooperatives (along with things like rotating savings, credit arrangements, and more) have been a big part of that. To learn more about this, we highly recommend the book Collective Courage by American political economist Professor Jessica Gordon Nembhard. It chronicles African American cooperative business ownership and its place in the movements for Black civil rights and economic equality.

Watch Professor Jessica Gordon Nembhard's appearance on Economic Update in which she advocates for co-ops.

Rochdale Pioneers in the U.K.

The Rochdale Society of Equitable Pioneers opened a general store in 1844 in England. Their cooperative structure provided the base for the co-op movement that followed, and their success has been a model of inspiration for almost 150 years.

We want to mention three lessons that we think are important to take away from them.

Social Justice: They tied social justice into their business from the beginning. Women were owner-members and had the right to vote in the worker co-op 80 years before they could vote in the British parliamentary system. The Rochdale Pioneers were critical to the movement which legalized the right for married women to keep their own wages. They also boycotted U.S. cotton during the American Civil War, directly tying their business endeavors to their moral principles.

Politics: They had to change existing legislation many times on the way, and they eventually created their own political party to advocate for their needs. The Co-operative Party, as it’s known, still exists and often works very closely with the Labour Party.

The Importance of a Network: They needed goods to sell in their store, so they built factories to make them. Their members needed housing, so they built housing. They needed ships to move their goods, so they built a shipping company. They needed insurance, a bank, a union — so they filled their own needs. Since each part of their network needed each other, they all grew together. It made them stronger and more self-reliant. The bank and the union they created still exist today. 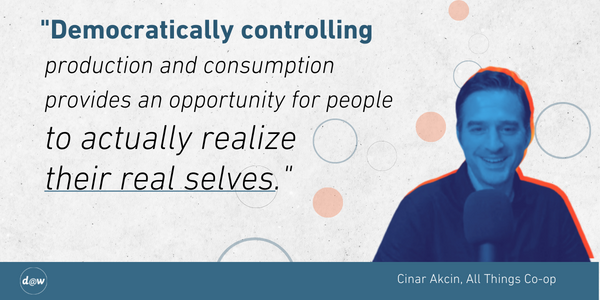 Utility Co-ops in the U.S.

In the mid 1930s, nine out of 10 rural homes didn’t have electricity. Power companies ignored rural areas because it wasn’t profitable to build there. The New Deal encouraged expansion by creating a lending program for the necessary infrastructure to be built. Still, investor-owned utility companies weren’t interested, but loan applications from the farmers themselves poured in.

This made it clear to FDR and his administration that consumer cooperatives would be the entities that would electrify rural America. They created the Electric Cooperative Corporation Act, a model law for states to adopt which enabled the formation and operation of not-for-profit, consumer-owned electric cooperatives.

Today, there are 838 not-for-profit, consumer-owned electric cooperatives that provide service to 42 million people in 47 states, covering more than half the landmass of the U.S. Energy cooperatives could be an important tool for tackling the climate crisis by promoting clean energy and fighting the entrenched fossil fuel power rampant in utilities.

Co-ops and Labor: The Knights of Labor and the IWW.

Knights of Labor was an American labor federation that began in 1869. They advocated for an eight-hour workday, the abolition of child labor, equal pay . . . and they advocated for cooperatives. They created over 200 worker co-ops in the late 19th century. Often they were used as a tool to ensure striking workers had an income during strikes.

They were effectively destroyed by smear campaigns following the Haymarket Square riot in 1886. Their effort was followed by the Industrial Workers of the World (IWW), which was founded in 1905, and which advocated for cooperatives in addition to “one big union” for all workers.

Relationships between unionized labor and cooperatives continue to this day, with many co-ops taking on a union co-op model. In fact, [email protected] Merch is printed by a unionized worker cooperative called Worx Printing. 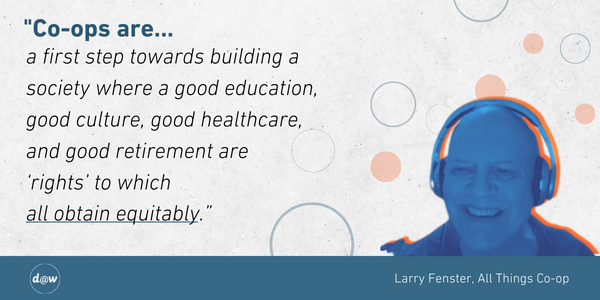 The Mondragon Corporation is the largest worker co-op to date. Founded in 1955 in the Basque region of Spain, it’s now a federation of 95 cooperatives and 80,000 people (as of 2022). With research and development co-ops, they maintain their competitiveness. Their credit unions remove the reliance on outside financial institutions. Their universities provide training to their growing membership. Based on the founding principles of humanism, solidarity, and participation, their network is what gives them the self-reliance to maintain their mission without outside compromising forces. 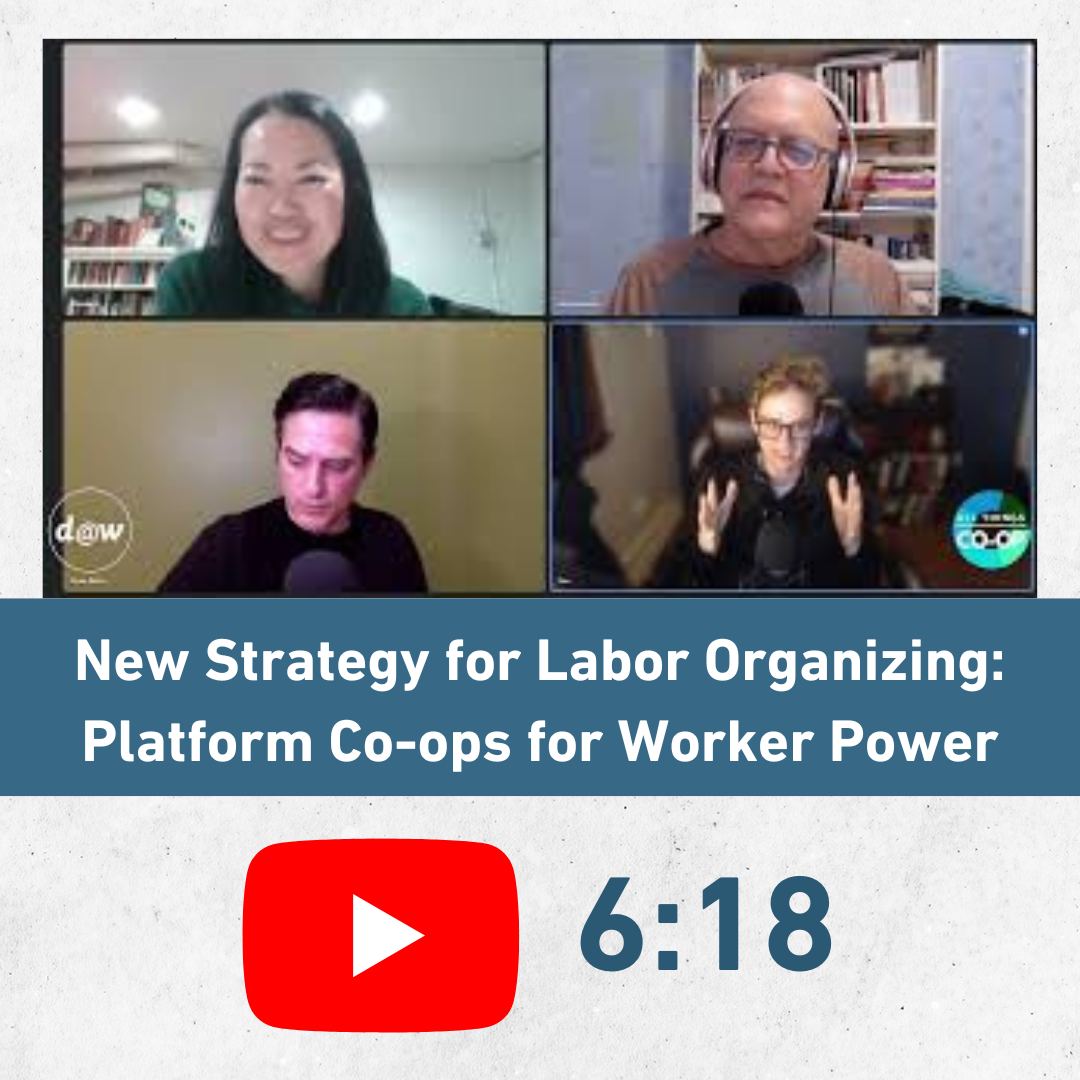 A platform co-op is a digital platform — a website or mobile app that is designed to provide a service or sell a product — that is collectively owned and governed by the people who depend on and participate in it. That includes those who deliver the underlying service by contributing labor, time, skills, and/or assets.

Whereas corporate “sharing” platforms extract value and distribute it to shareholding owners who seek a return on their investment, platform co-ops distribute ownership and management of the enterprise to its participants — those working for the platform or those using the service. Platform co-ops bring the longstanding tradition of cooperative enterprise to the online economy. The two key traits that these digital co-ops must realize are democratic control and collective ownership.

Watch a clip of our show, All Things Co-op, in which labor organizer and co-op expert Minsun Ji talks about labor organizing through platform cooperatives.