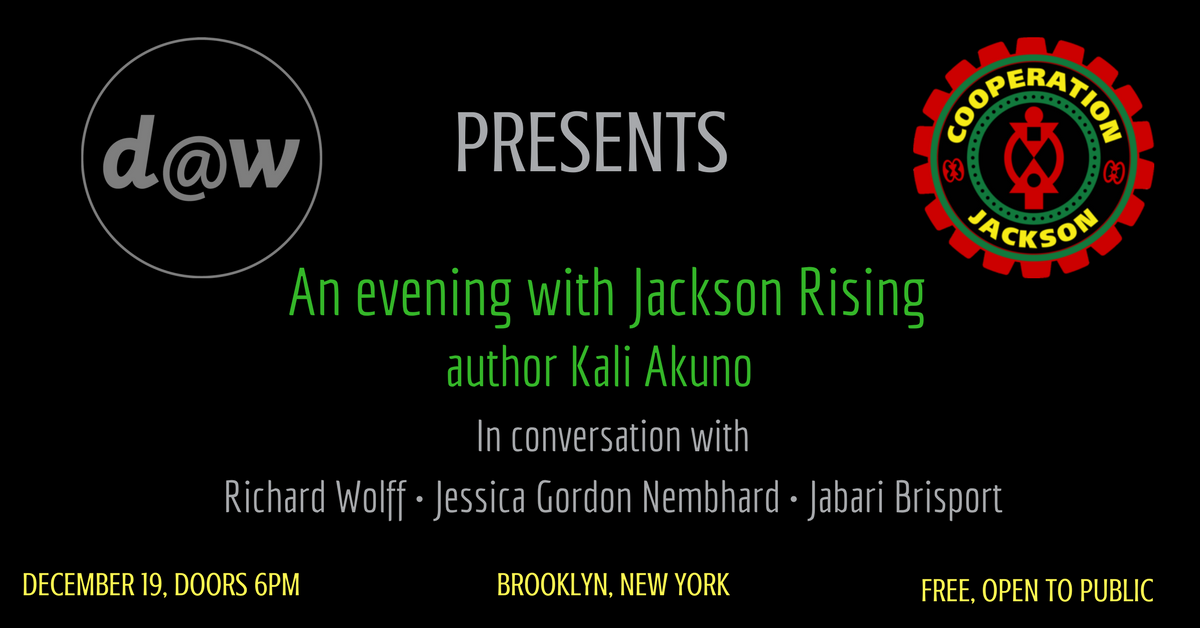 (For questions or media inquiries regarding this event, please contact Paul Sliker, at [email protected])

Richard Wolff is “America’s most prominent Marxist economist” as dubbed by New York Times magazine, and is one of the world’s leading thinkers on political economy, class analysis, and worker-owned cooperatives. He is also the co-founder of Democracy at Work ([email protected]), a non-profit 501(c)3 that advocates for worker cooperatives and democratic workplaces as a key path to a stronger, democratic economic system. Based on the book 'Democracy at Work: A Cure for Capitalism', [email protected] envisions a future where workers at every level of their offices, stores, and factories have equal voices in the direction of their enterprise and its impact within their community and society at large.