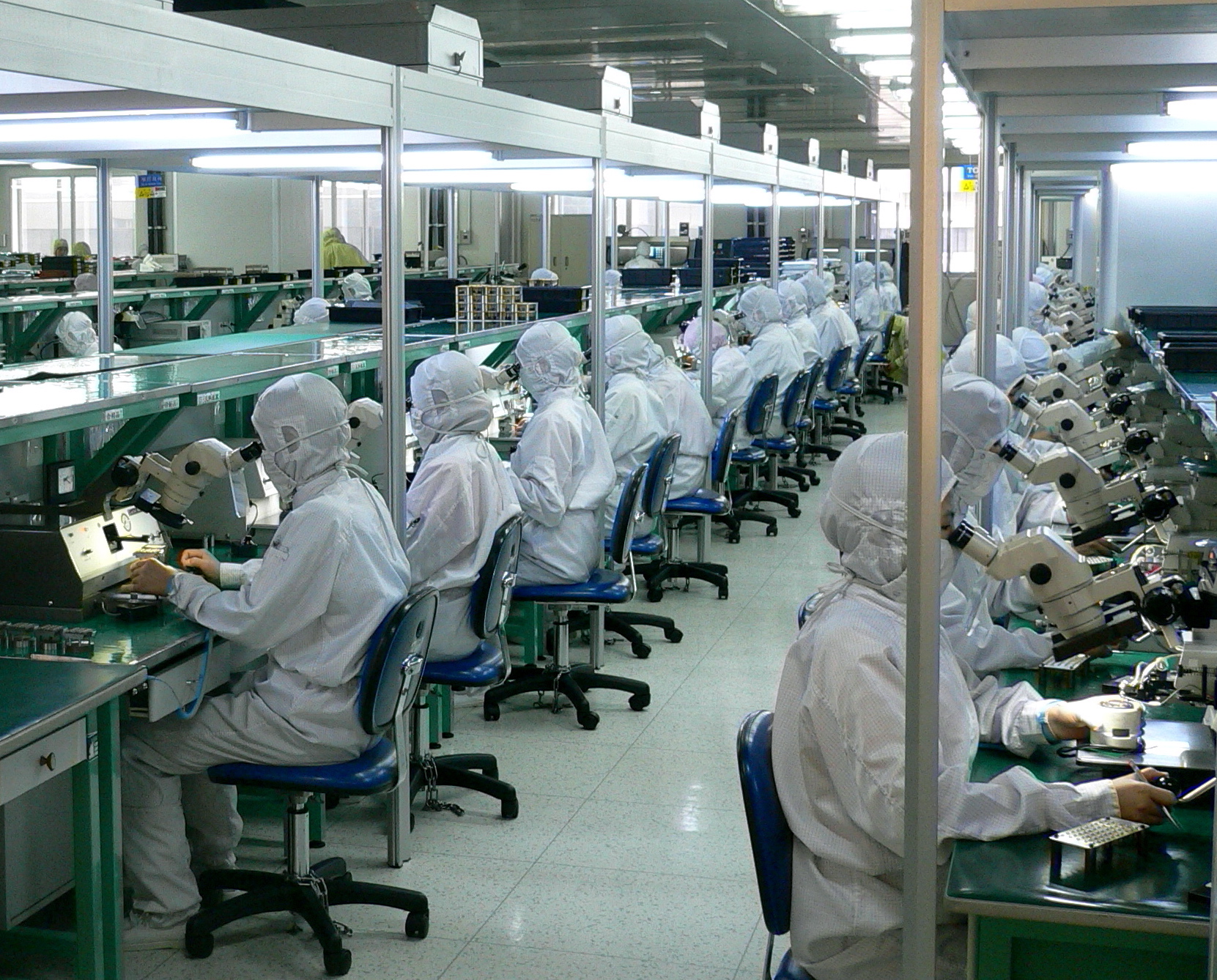 Among factors impeding formation of an organized, politically effective new left in the United States are deep frustrations among activists interested in doing that. The decline since the 1970s (and since 2008 especially) of capitalism's ability to "deliver the goods" to most citizens has opened many minds to question, criticize and challenge the capitalist system. The remarkable Pew Research Center poll of December 2011 showed large percentages of Americans favorably disposed toward socialism. Many more would agree today. Yet left activists are increasingly frustrated by their lack of a viable systemic alternative that could attract those disaffected from capitalism.

Leftists are further frustrated because the traditional socialist alternatives fail to inspire the public or even mobilize leftists themselves. The implosions of Soviet and eastern European socialisms, coupled with major shifts in China and beyond, have fueled that frustration. So too, in different ways, did western European socialist parties' embraces of neoliberalism since the 1970s and austerity policies since 2007-2008. The Greek socialist party's collapse and likewise serious declines in electoral support for the German and other socialist parties reflect frustrations with the traditional socialisms they advocate.

Traditional socialist programs of major government economic intervention (via varying mixtures of regulation of enterprises and markets, state ownership and operation of enterprises, central planning, etc.) no longer rally much support. When sometimes they seem to (e.g., France's last presidential and legislative elections), traditional socialism proves thinly rhetorical and symbolic. Because French socialists failed to define or pursue a genuine alternative to a deeply unpopular capitalism, their support melted quickly.

Audiences offered traditional socialist visions have increasingly responded with skeptical indifference translatable as "been there, done that." Many have formed the judgment that traditional socialisms, where achieved, exhibited too many shortcomings, were unsustainable, or both. Provoked by the capitalist crisis since 2008, rapidly rising public interest in alternatives to capitalism has confronted falling confidence in traditional socialism.

The frustration of the left, given this exhaustion of traditional socialisms' appeal, arose from having no other broadly agreed-upon vision of an attractive alternative to capitalism. The left could not provide what mass audiences craved as they deepened their criticisms of capitalism's longer-term decline and short-term crisis.

Enter the notion of workers' cooperatives or, better, the awkward but more specific term: workers self-directed enterprises (WSDEs). This centuries-old idea has been revived, redesigned and applied to go well beyond traditional socialism. The result is a new vision of an alternative to capitalism that could help to mobilize a new left.

WSDEs replace hierarchical, top-down capitalist enterprises run by major shareholders and the boards of directors they select with a democratic enterprise directed by all its workers. The latter, collectively and democratically, make all the key decisions of what, how and where to produce. Most importantly, they decide how to use the enterprise's net revenue.

Governments' dependence (at municipal, regional and national levels) on enterprise tax payments thereby becomes dependence on the people as workers. No longer will a separate interest - capitalists within enterprises - use taxes or any other distributions of net revenues to shape government policies against workers or citizens. Enterprise decisions on what, how and where to produce will likewise no longer be capitalists' decisions, but instead will reflect enterprise workers' democratic choices.

The importance of such micro-level transformations of enterprises into WSDEs cannot be overstated. Because it had located key economic powers in state hands (regulating or owning enterprises and imposing planning above or in place of market exchanges), traditional socialism usually accumulated too much power in the state alone or in the state together with the major capitalist businesses it "regulated." Far too little real, institutionalized countervailing power resided with the workers inside enterprises. As a result, accountability and transparency were absent from economic life, as was economic democracy. That in turn undermined real political democracy.

WSDEs could solve that problem. In economies where WSDEs prevail, key financial resources of the state - its taxes on and/or borrowings from enterprises - represent distributions of those enterprises' net revenues made by their workers. Likewise, the use of any enterprise's net revenues to fund political parties, politicians, lobbying efforts and think tanks would reflect its workers' democratic decisions. A key structural feature of capitalism - capital's dictatorship inside enterprises - always generated the incentives and provided the resources for capitalists to bend government to the service of capital against labor. In contrast, a WSDE-based economy would abolish that dictatorship and thus its political effects.

By establishing democracy inside the enterprise, WSDEs make government responsible and accountable to the people as workers. Political democracy remains merely formal when governments' direct dependence on people as voting citizens is not matched by governments' direct dependence on people - in large part the same people - as workers. Real political democracy requires its integrated partnership with economic democracy as envisioned in economies where WSDEs prevail. Traditional socialisms' over-emphases on macro-level differences from capitalism (substituting state-regulated or state-owned for private property and state planning for market exchanges) would be radically corrected by the micro-level transformation of enterprise organization from capitalist to WSDE.

Of course, democratized enterprises would need to share powers with democratic, residence-based political structures at all government levels (municipal, regional, and national). The political consequences of enterprise decisions, like the enterprise consequences of political decisions, would require that decision-making at both social sites (enterprise and residential community) be co-respective and interdependent. Enterprise-based democracy would co-determine with residence-based democracy the full spectrum of social decisions, including any state apparatus's functions and policies.

Transforming capitalist enterprises into WSDEs in this context would radically change workplaces, residential communities, and hence, the daily life of virtually everyone. It could realize the systemic change that traditional socialisms pointed toward but never achieved: a viable and attractive alternative preferable to capitalism. It offers leftists a means to overcome their frustrations and a focus around which to regroup, existing, as well as building, new left movements and organizations.