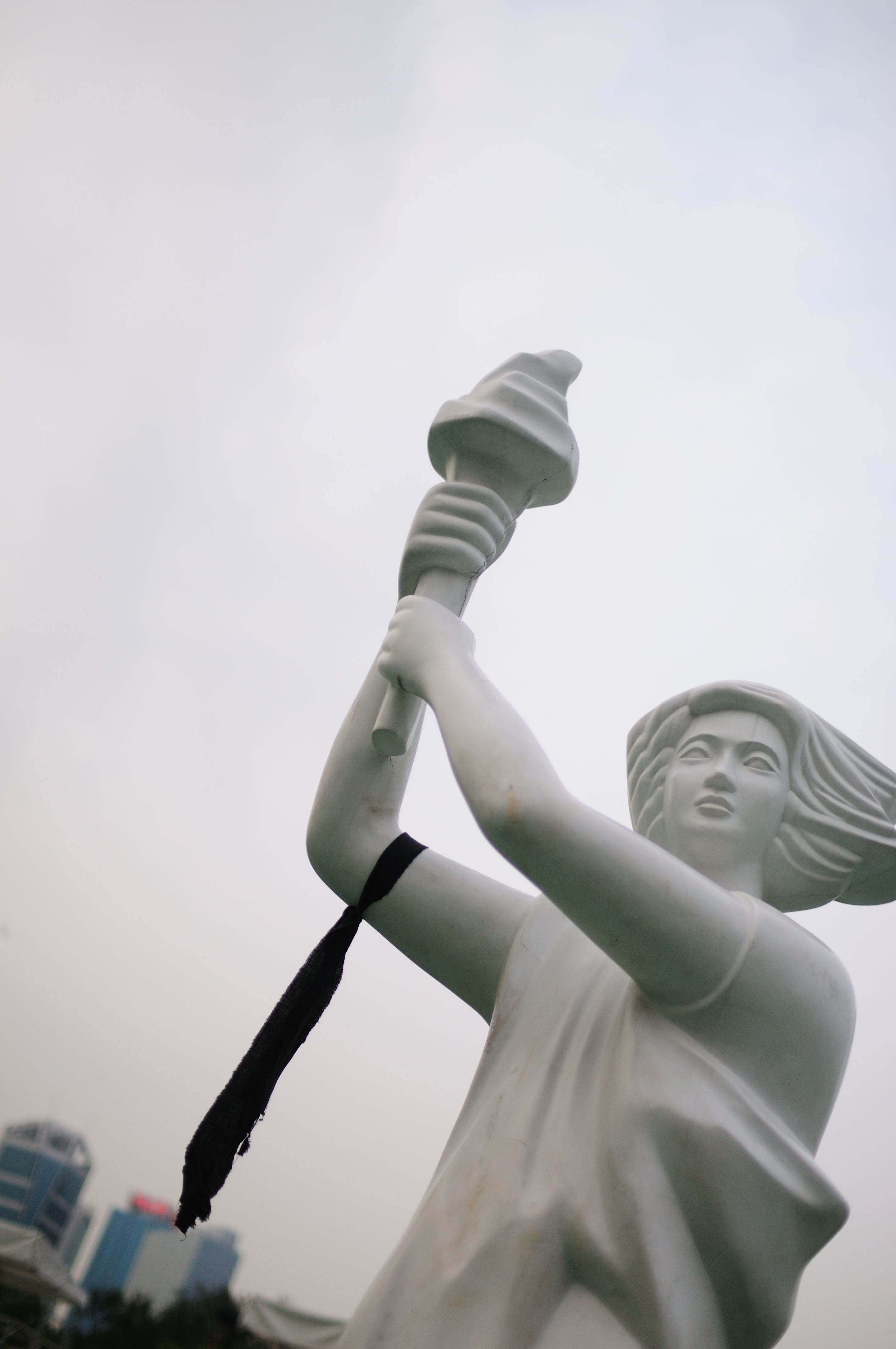 This article originally appeared at Progressive.org

“I’ve got to pinch myself; I’m having the time of my life,” Professor Richard Wolff proclaimed to a standing-room-only crowd last week.

At that Jan. 17 event, co-presented by Pacifica’s KPFKand LAProgressive.com, rows of seats had to be added, in addition to opening up the room’s folding patio doors to accommodate the overflow crowd of roughly 550 people, all of whom came to hear the anti-capitalist economist speak.

“The capitalist workplace is one of the most profoundly undemocratic institutions on the face of the Earth." --Richard Wolff

Like the estimated 650 listeners who showed up for Wolff at Berkeley’s First Congregational Church on Jan. 15, another crowd at the Musicians' Hall in Hollywood eagerly flocked to hear the unapologetic “Marxian economist,” who for most of his life had toiled in the obscurity of academia and far-left circles.

Most of his life until now, that is.

“It’s not me; it’s the message which has remained the same,” Wolff said. Despite his modesty, Wolff’s dogged critiques of capitalism have propelled him to national acclaim in recent years, with repeat appearances on Bill Moyers’ and Charlie Rose’s TV shows, plus much more work on radio, in print and on the Internet. Wolff has found an increasingly receptive audience ever since the financial meltdown of 2008 made the contradictions of American capitalism -- particularly the decision to subsidize corporate losses and privatize corporate gains -- blatantly obvious.

With the meltdown as a painful, ever-present context for his speaking events, the graduate of Harvard, Stanford and Yale paints a picture for his audiences that shifts them away from the media’s focus on the “dictatorship of the proletariat,” forcing listeners to consider alternative concepts for running society. Concepts like “democratization of the workplace,” for one.

“The capitalist workplace is one of the most profoundly undemocratic institutions on the face of the Earth,” Wolff told the audience. “Workers have no say over decisions affecting them. If you really gave a damn about democracy, the workplace would be the first place to institute it… But the government goes to war to bring democracy to Iraq.”

He also directly addresses the problems inherent to previous socialistic models: namely, those of organizing an enterprise. Wolff called communism’s failure to introduce workplace democratization “a major mistake” that ultimately undermined socialism as an economic model.

He argues that democratizing workplaces will give rise to “a newly defined socialism that gives [workers] the power, everyday at the workplace, that they never had before.” Wolff is convinced that compared to the capitalism of today, this model “will prove to be much more attractive in the century to come.” The bottom line, Wolff argues, is that if workers sat on the boards of democratically-operated, self-managed enterprises, they wouldn’t vote for the wildly-unequal distribution of profits that plagues America today.

“Why are executives of corporations constantly looking for every conceivable way to lower labor costs?” he asked. “The more successful capitalists are in cutting their wage costs, the less the money the workers will have to buy back what those same capitalists produce. It’s a contradiction in how this system works. Sure, businesses would like lots of purchases. But the only way to deal with a depressed economy that gets it in a position to have more purchases would be to tax the rich who are hoarding their money, not spending it in an economic downturn, and move that money into the hands of the middle and lower classes. They’re in a situation where they’ll spend it as fast as they get it.”

The problem, however, is one of demand, he explained. “[The wealthy have] made a choice,” he said. “They’d rather tough it out, stick it to the mass of people, even at the cost of losing customers, than be the one who gets hit with the tab for boosting the masses’ purchasing power.”

They do this because of the pressures placed on America’s wealthiest individuals and companies by globalization, Wolff explained. “U.S. businesses favor austerity here because they want to decrease the power of labor, save on labor costs, not to be taxed, and, they see a way to pull that off by shifting the sales of their products from the U.S.’ depressed, austerity-riddled economy to the exploding economies of Brazil, China, India and so on. Globalization gives American businesses an option: If austerity cripples purchasing power here, they still get to sell goods. They’re just going to sell them elsewhere. The U.S. is being reconfigured to become more of an export-focused economy; that’s explicit to Obama policy and a way of managing demand when austerity crunches your own working class’s income.”

The only way to fully understand the flaws of such a system, Wolff said, is to begin looking at economics not from the typical Keynesian perspective, as most American economists do, but from the vantage of a Marxian economist instead. “[Marxian economics] thinks the world can do better than capitalism, and self-consciously is a critical approach to capitalism,” he explained. “If you think capitalism is a system that has major flaws… and it produces ever-widening gaps between rich and poor, then you’ve answered the question about Marxian economics.”