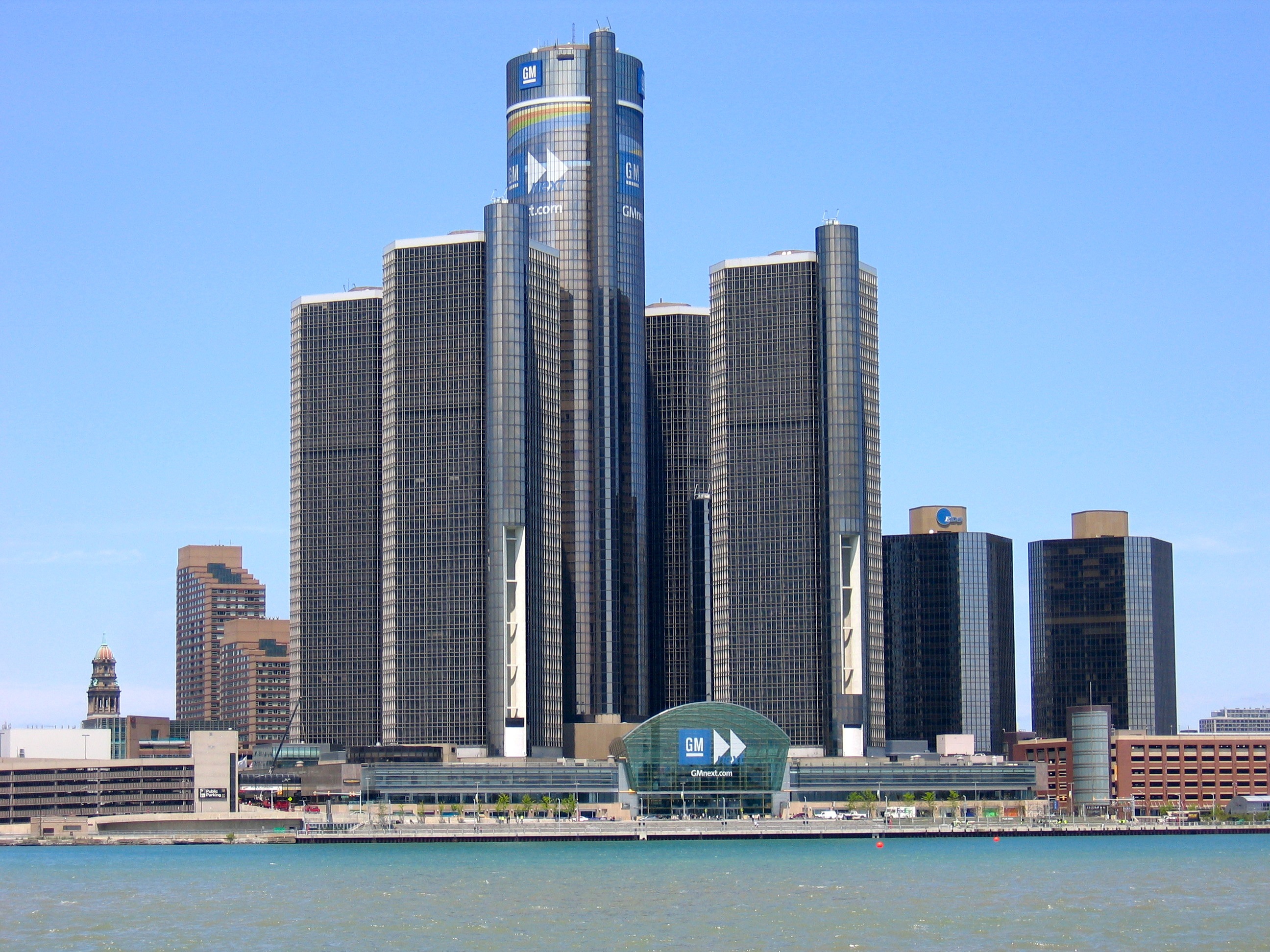 General Motors recently released the report it commissioned from the huge Jenner & Block law firm. The latter's chairman, Anton Valukas, investigated how and why GM failed - for over 10 years - to recall cars it produced while knowing they had defective ignition switches. The eventual recall of 2.6 million Chevrolet Cobalt cars in February, 2014, followed 13 deaths GM linked to those defective switches (many others were injured, and government officials believe there were more fatalities).

GM's chief executive, Mary Barra, admitted publicly this April what Valukas wrote in his report: GM failed systematically to identify, take responsibility for, and act properly in the face of life-threatening defects in millions of automobiles it sold since 2002. On June 16, 2014, GM recalled an additional 3.16 million defective vehicles across seven of its models. GM's total recalls in North America so far this year exceed 20 million vehicles.

Lessons from so major a failure go far beyond GM leaders promising to fix their internal operations. As the Valukas report documents, many layers of the GM bureaucracy routinely ignored evidence of defective ignition switches and their risks to customers' lives. None of thousands of engineers and executives - even those who had recognized the problem or mentioned it to other GM officials - was able or willing to achieve the recall decision until 2014. Chief executive Barra attributed this failure to a "pattern of incompetence and neglect." Five years ago, GM announced another failure, its own bankruptcy, and got the US government to bail it out with $ 49.5 billion in taxpayers' money. We paid collectively to save a corporation whose chief describes its activities in terms of a "pattern of incompetence and neglect."

Despite such catastrophic failures over the past decade, we permit, and indeed subsidize, the continued operation of GM by the same bureaucracy. To date, a total of 15 engineers and other employees have been dismissed from GM for failures related to the faulty ignition switch. No one was fired because of any explicit responsibility for bankruptcy. GM had a total of 219,000 employees as of 2013.

GM's plunge into bankruptcy shook the entire economy. That same corporation persistently produced and marketed life-threateningly defective vehicles. Yet no serious steps are taken to correct actions that far exceed any reasonable standard for allowing such enterprises to continue. Are we a society that cannot recognize or deal with antisocial behavior when the culprits are large corporations?

Punishing more individuals is not the point. That would change little in the internal corporate system of rewards and punishments that produced GM's behavior. After all, GM leaders all knew the company risked major, punishing damage (loss of sales, profits and market share, law suits from victims, extremely negative publicity, government investigations, etc.) by not recalling vehicles that killed, injured, or endangered people, yet they did it anyway. The market simply did not adequately discipline GM. The corporation believed it could control its markets (by mountains of advertising, via political influence at federal, state and city levels, using massive, costly legal maneuvers, and so on).

Running the firm into bankruptcy and selling unsafe vehicles happened because GM saw both series of actions as more advantageous and less dangerous to them than other options (from earlier recalls, to sharply reduced payouts to executives and shareholders, to public discussion of mass-transportation alternatives to producing cars and trucks). In such calculations, GM is not atypical among large corporations. That is why damaging the environment; bureaucratic oppression (the "suck-up-and-kick-down" system); moving jobs to low-wage countries; producing poor quality outputs; paying their top executives and shareholders huge amounts and deepening the divide between rich and poor; crippling public revenues by shifting operations to foreign tax havens; and so many other antisocial consequences flow from those corporations.

The major lesson of GM's failures is that we cannot afford to leave such corporations in charge of producing the goods and services we all depend on. Similarly, can we allow that system to keep purchasing our major parties and politicians to secure its immunity from real accountability? The answer is that we can and should do better than a system so obviously failing.

What is to be done? One basic problem is the link between jobs and incomes. The layers of GM bureaucracy looked the other way, did not pursue what they knew, avoided making waves inside the company etc. because they feared for their jobs and incomes. Especially in an economy with high unemployment and job insecurity, acting in socially responsible ways becomes too risky personally. If employees knew that their companies' failures would not necessarily jeopardize their personal incomes, we could expect far more socially responsible behavior from many more of them.

If government guaranteed personal incomes even when individuals had to move from one job or enterprise to another, those individuals could better face and fix the failures where they work. Making families' incomes depend on their jobs pressures job-holders not to rock the corporate boat even when they know they should. We ought to disconnect our citizens' incomes from their particular jobs (national discussions of this idea have increasingly engaged the Swiss and others in Europe over recent years).

Another lesson from GM's failures is the need to broaden the community of people making key economic decisions. If the citizens of Detroit had had real participatory power over GM decisions, GM might have kept more facilities there and thereby avoided urban collapse. If GM customers had more institutionalized participation in corporate decisions, concerns about faulty ignition switches might have gained hearings sooner and so saved lives and avoided vast financial losses.

Here lies yet another argument to shift from private, capitalist corporations (governed by major shareholders and the boards of directors they select) to cooperative enterprises (governed democratically by workers, surrounding communities, and customers/consumers). Such cooperatives would democratize enterprises in ways likely to make their economic decisions far more socially responsible.