Going Beyond Private Versus Public 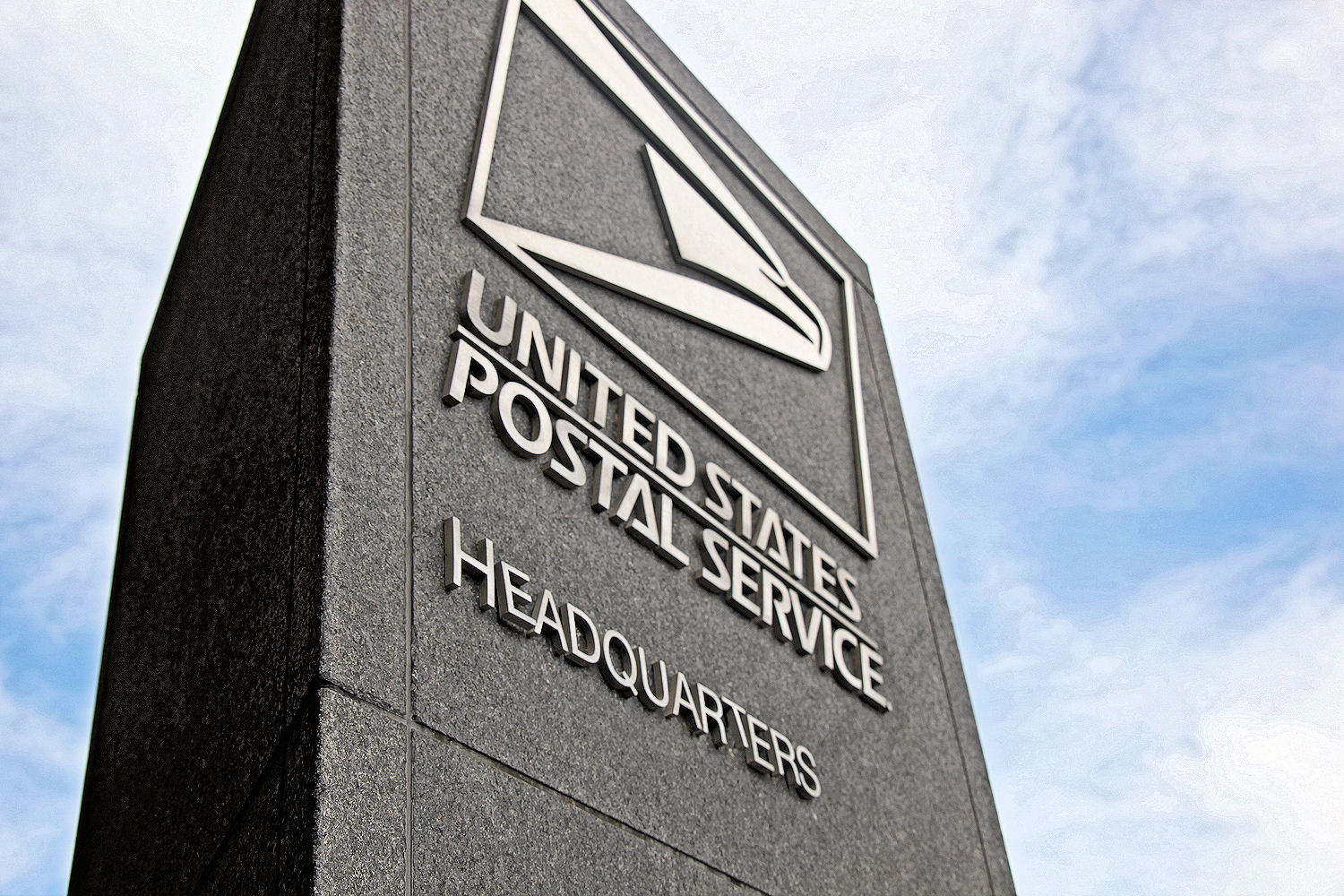 The new, more Republican Congress may "privatize" the United States Postal Service: dismantle the public enterprise and turn mail services over to private enterprises. Such a privatization would mimic what the US military has done with part of its activities and what many states and cities did with utilities, transport systems and schools. Privatizers always assert that private enterprises function more efficiently and will thus cost society less than public enterprises.

Recently, debates, conflicts and even street battles for and against privatization have revived. From the 1970s to 2008, neoliberal politicians, media and academics celebrated privatization with endless repetitions of the efficiency rationale. Many liberals, leftists and socialists responded by demonizing privatization as merely means to raise profits at workers' and citizens' expenses. Yet they discovered, especially after 2007, that government takeovers are often bailouts of capitalists also at workers' and citizens' expenses.

Battles over privatization should not distract anyone from the more basic and ultimately more socially consequential struggles emerging now. These turn on 1) democratic versus capitalistically organized enterprises; 2) egalitarian versus extremely unequal distributions of wealth and income; and 3) capitalism versus new socialist visions. Struggles over these issues should take precedence over battles for or against privatization.

When the Nazis took power in 1933, they quickly turned public banks and other state enterprises into private enterprises no longer owned or operated by state officials. Their actions aimed to solidify support among major German capitalists. Nazis called this "reprivatization" to reinforce the idea (factually incorrect) that state enterprises had always originally been private. Actually, governments were crucially involved in the births of many enterprises in all capitalist countries.

In 2008, the US government took over parts or all of the private 1) Federal National Mortgage Association (Fannie Mae); 2) Federal Home Loan Mortgage Corporation (Freddie Mac); 3) AIG corporation; 4) General Motors corporation; and 5) many money-center banks. Years earlier, private US railroads had become the public Amtrak, and so on.

Modern Russian history records the massive shift of private into public industrial enterprises after 1917 and into public agricultural enterprises (state farms) after 1930, yet over subsequent decades, Stalin had to reverse direction and convert parts of state farm enterprises into private individual farms that became important components of Soviet agriculture. Then a reverse shift from public to private industrial enterprises unfolded in Russia after 1989. Similar developments characterized other eastern European economies between 1945 and the 1990s. In the UK during the 1980s, Thatcher turned many enterprises that her predecessors had made public back into private enterprises. In many countries, utilities, airlines, rail systems and other industries have oscillated between public and private forms of enterprise.

In short, public enterprises have been important parts of capitalist economies as have private enterprises in socialist economies. Shifts between public and private were practical solutions found for those economies' problems. Those shifts did not change the basic structures; in fact, they were undertaken to reinforce those structures.

Under different conditions, private capitalists see public enterprises as threats, competitors with unfair advantages, or profitable targets for purchase if bargain prices can be arranged. Politicians can then curry corporate favor and donations by selling public enterprises to private enterprises. Such privatization also attracts politicians because it brings funds to government coffers without added taxes or deficits.

When private enterprises collapsed and begged for government bailouts, demonizing government and promoting privatization were temporarily suspended. When the crisis passed, they resumed. For example, deficits incurred to bail out capitalists in 2008-2009 were recast in 2009 -2010 as wasteful government spending on public services and employees instead. Conservatives insisted that "overfunded" services and "overpaid" employees (rather than costly capitalist bailouts) had somehow and suddenly caused public budget deficits. Their conclusion was to demand corrective "austerity" budgets. Conservatives' resumed demonization of government provided the ideological cover for resumed privatization to reverse (undo) the crisis-driven, private-to-public enterprise shifts.

Leftists understandably oppose privatization campaigns as thinly veneered attacks on working-class interests. Yet, those campaigns and the right-wing economic fundamentalism that justified them should not obscure a central fact about capitalism. Privatizations and their opposites have mostly been pragmatic ways for capitalist economies to solve their problems. No great principle was at stake, notwithstanding fundamentalist hyperventilation. Wall Street in 2008 begged for government money and effective takeover of many key private enterprises to secure the survival of capitalism.

Critics of capitalism need not embrace some left-wing counter fundamentalism that public was and is always better than private. Government enterprises (usually with officials in the position of de-facto owners and operators) typically exploit their employees. Their behavior usually replicates that of private share-owners and private boards of directors. The reality of most public enteprises to date has been state capitalism. It is different from private capitalism, but both are forms of capitalism. Both have typically kept the workers themselves from operating and directing their enterprises. And state capitalism has often concentrated far too much power in the state. (1)

Critics of capitalism need to go beyond battles over public versus private enterprises, private versus state forms of capitalism. The point is to criticize both in the interest of moving beyond them. That is why we advocate (2) the internal transformation of enterprises so that neither private individuals nor state officials occupy the position of capitalist, of receiver of the surplus or profits produced by the workers. Workers self-directed enterprises are the institutional form - the social base - of movement beyond either private or state capitalism. Socialized ownership of means of production and socialized economic planning may be necessary, but they are certainly not sufficient conditions for a genuine transition beyond capitalism. Economic democracy inside all enterprises has been a key missing element in socialism's appeal as well as a missing component of the conditions for successful transition beyond capitalism. That is our era's issue, not secondary disputes over the division of production between private and state enterprises.

There are historical parallels to this criticism/displacement of the private versus public debate. Critics of colonialism eventually recognized that after colonies won independence, they still confronted capitalism. Replacing foreign with domestic capitalists may have been necessary, but it proved far from sufficient to achieve the society they sought. Similarly, those who curbed monopolizing capitalists still confronted a competitive capitalism. In the US Civil War, the defeat of the slave kind of exploitation led the ex-slaves into capitalist exploitation. Marx drove the point home with his term "wage-slave" for capitalist employees.

Today's choices are not limited to forms of capitalism: monopolist versus competitive; crony versus meritocratic; Anglo-American versus social democratic; national versus international; Christian versus Islamic versus secular; and so on. Nor are we trapped in a choice between public versus private enterprises or state versus private capitalism. The alternative that Thatcher, Reagan and neoliberals could neither imagine nor understand - nor banish - is to move beyond all forms of capitalism. That requires transforming the internal organization of all forms of enterprise so that the workers become the democratic collective that directs the enterprise. On that basis, we can finally and genuinely democratize the economy and society.

1. For a full analysis of state capitalism, see S. Resnick and R. Wolff, Class Theory and History: Capitalism and Communism in the USSR, New York: Routledge, 2002.