Nobel economics: the behaviorism of economic decisions and its secret 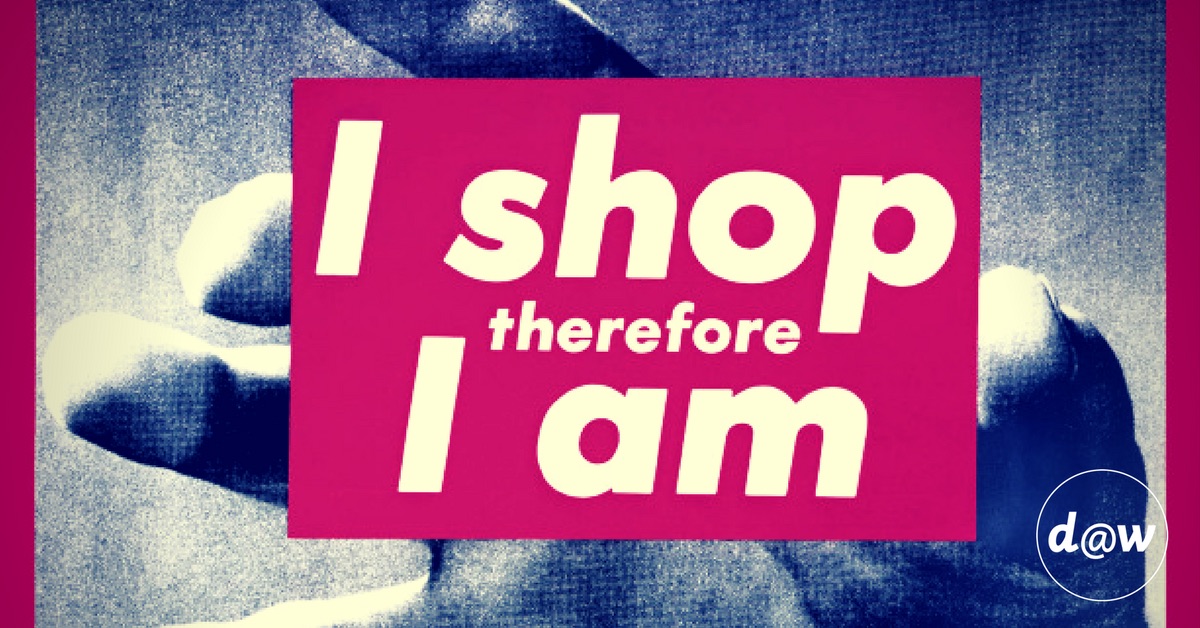 Lots of folks have been asking me about the significance of the so-called Nobel Prize in economics that was awarded yesterday to Richard Thaler.

They’re interested because they’ve read or heard about the large catalog of exceptions to the usual neoclassical rule of rational decision-making that has been compiled by Thaler and other behavioral economists.

One of my favorites is the “ultimatum game,” in which a player proposes an allocation of an endowment (say $5) and the second player can accept or reject the proposal. If the proposal is accepted, both players get paid according to the proposal; if the proposal is rejected, both players get nothing. What Thaler and his coauthors found is that most of the second players would reject proposals that would give them less than 25 percent of the endowment—even though, rationally, they’d be better off with even one penny in the initial offer. In other words, many individuals are willing to pay a cost (i.e., get nothing) in order to punish individuals who make an “unfair” proposal to them. Such a notion of fairness is anathema to the kind of self-interested, rational decision-making that is central to neoclassical economic theory.

Other exceptions include the “endowment effect” (for the tendency of individuals to value items more just because they own them), the theory of “mental accounting” (according to which individuals can overcome cognitive limitations by simplifying the economic environment in systematic ways, such as using separate funds for different household expenditures), the planner-doer model (in which individuals are both myopic doers for short-term decisions and farsighted planners for decisions that have long-run implications), and so on—all of which have implications for a wide variety of economic behavior and institutions, from consumption to financial markets.

So, what is the significance of Thaler’s approach economics?

As I see it, there are three stories that can be told about behavioral economics. The first one is the official story, as told by the Nobel committee, which starts from the proposition that “economics involves understanding human behaviour in economic decision-making situations and in markets.” But, since “people are complicated beings,” and even though the neoclassical model “provided solutions to important and complicated economic problems,” Thaler’s work (alone and with his coauthors) has contributed to expanding and refining economic analysis by considering psychological traits that systematically influence economic decisions—thus creating a “a flourishing area of research” and providing “economists with a richer set of analytical and experimental tools for understanding and predicting human behavior.”

A second story is provided by Yahya Madra (in Contending Economic Theories, with Richard Wolff and Stephen Resnick): behavioral economics forms part of what he calls “late neoclassical theory” that both poses critical questions about neoclassical homo economicus and threatens to overrun the limits of neoclassical theory by offering “a completely new vision of how to specify the economic behavior of individuals.” Thus,

"Based on its psychological explorations, behavioral economics confronts a choice: will it remain a research field that merely catalogs various shortcomings of the traditional neoclassical model and account of human behavior or will it break from neoclassical theory to formulate a new theory of human behavior?"

Thus, Thaler’s work and the work of most behavioral economists focuses on the limits to individual rationality and not on the perverse incentives and structures that plague contemporary capitalism. There’s no mention of the ways wealthy individuals and large corporations, precisely because of their high incomes and profits, are able to make individually rational decisions that—as in the crash of 2007-08—have negative social ramifications for everyone else. Nor is there a discussion of the different kinds of rationalities that are implicit in different ways of organizing the economy. As I wrote back in 2011, “is there a difference between how capitalists (who appropriate the surplus for doing nothing) and workers (who actually produce the surplus) might decide to distribute the surplus to others?”

Moreover, while behavioral economics have compiled a long list of exceptions to neoclassical rationality, they still use the neoclassical ideal as the horizon of their work. This can be seen in what is probably the best known of Thaler’s writings (with co-author Cass, Sunstein), the idea of “libertarian paternalism.” According to this view, “beneficial changes in behavior can be achieved by minimally invasive policies that nudge people to make the right decisions for themselves.” Thus, for example, Thaler proposed changing the default option in defined-contribution pension plans from having to actively sign up for the plan (which leads to suboptimal outcomes) to automatically joining the plan at some default savings rate and in some default investment strategy (which approximates rational decision-making).

The problem is, there’s no discussion of the idea that workers would benefit from an alternative to defined-contribution plans—whether defined-benefit plans or the expansion of Social Security. It’s all about taking the institutional structure as given and “nudging” individuals, via the appropriate design of mechanisms, to make the kinds of rational decisions that are presumed within neoclassical economics.

Paraphrasing that nineteenth-century critic of political economy, we might say that “economic decision-making appears, at first sight, a very trivial thing, and easily understood. Its analysis shows that it is, in reality, a very queer thing, abounding in metaphysical subtleties and theological niceties.” We might credit Thaler and other behavioral economists, then, for having taken a first step in challenging the traditional neoclassical account of rational decision-making. But they stop far short of examining the perverse incentives that are built into the current economic system or the alternative rationalities that would serve as the basis for a different way of organizing economic and social life. And, in terms of economic theory, they appear not to be able to imagine another way of thinking about the economy, as a process without an individual subject.

However, taking any of those steps will never be recognized by a Nobel Prize in economics.