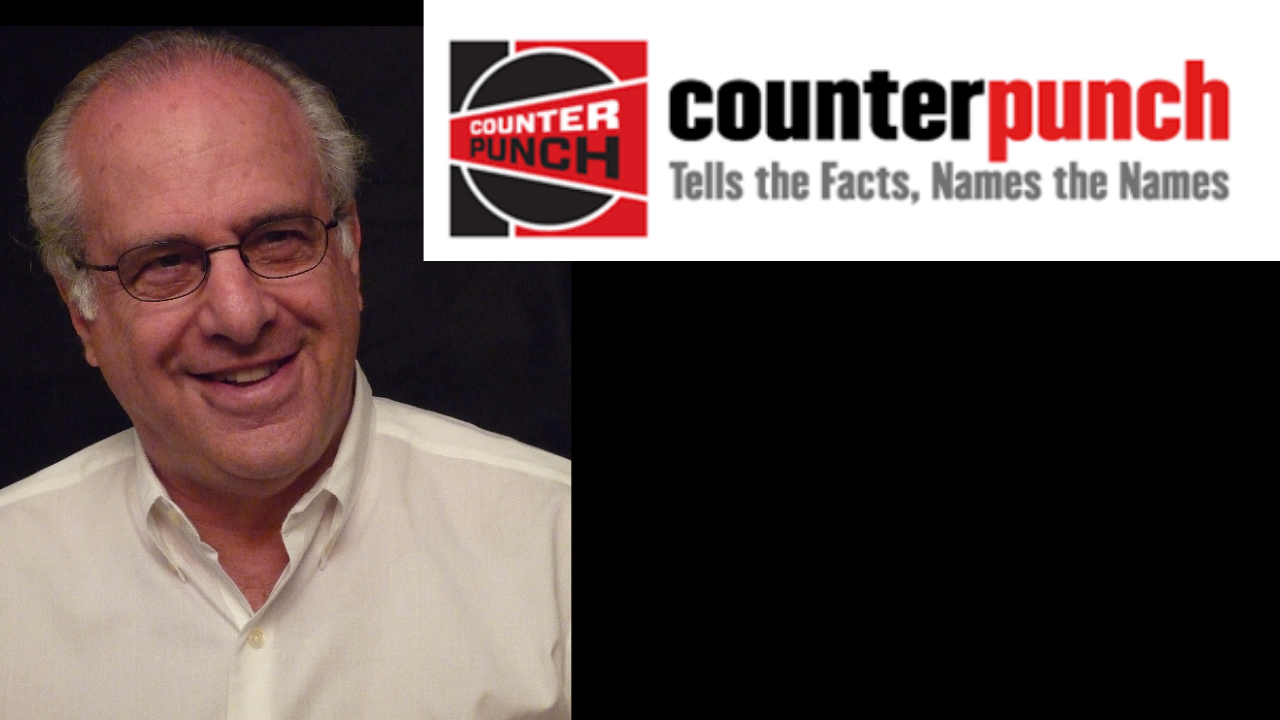 This article originally appeared at Counterpunch.org.

Actually existing socialisms since the 1917 Soviet revolution leave a rich legacy: aspects to build on, aspects to reject. Collective consumption (free education, medical care, subsidized housing, transport, etc.) is among the first and party dictatorship is among the second. Those socialisms’ complex histories also leave a legacy of what went missing from them. Identifying and evaluating missing elements can provide today’s socialist movements with better means to surpass capitalism than earlier socialist movements had.

Traditional socialisms stressed macro-level social changes. The promoted socialized over private property in means of production, socially planned distribution of resources and products rather than distribution via market exchange. They abandoned some limited efforts at democratizing enterprise structures relatively early and reverted to the employer-employee model of enterprise organization. The early ideas of socialism that had sometimes included democratized or cooperativized enterprises gave way to a concept of socialism that adopted the employer-employee structure as somehow necessary and universal.

Worker cooperatives – where workers organize, manage and direct their workplace division of labor democratically – have a history almost as old as the human race. They represent a stark alternative to the undemocratic, hierarchical organization of past enterprises such as the slave and feudal with their master/slave and lord/serf divisions. Worker coops likewise differ from capitalist enterprises’ foundational division between employers and employees.

Worker coops make each worker both an individual wage-earner and an equal member of the collective of workers functioning as the employer (as in a corporate board of directors). They thus require and develop within each worker abilities, tastes, and demands for participation in all workplace decisions (and likely at other sites in society as well). Thereby economic power devolves from its capitalist concentration in the minority at the top (owners, directors) of enterprises downward to the democratic collective of all workers. Worker coops convert workplaces into genuine, democratic communities: something capitalist enterprises could only ever pretend to support elsewhere in society.

As the democratic, worker base of a social economy built on cooperatives, such worker-directed enterprises could go far in remedying the democratic deficiencies of party, state and society in actually existing socialisms. In such a social economy based on worker cooperatives, the state would no longer be subject to the conflicting influences of employers vs employees. It would not enforce the rule of employers over employees as it normally did in capitalism.

Instead its chief goal would be to reproduce the worker cooperative organization of enterprises. To that end, it would coordinate relationships among worker coops, individual workers, and individual consumers. Democratically representative of both regular workplace and residence-place assemblies, the state would develop long and short term development plans and arbitrate disputes among enterprises and individuals. Projects democratically decided that exceeded individual worker coops’ capacities would be managed by the state. Regular assembly, majority decision, recall, and associated measures to ensure democratic decision-making would be part of the constitution of such a worker cooperative based social economy.

Worker coops offer even greater potential to strengthen socialist political parties working inside capitalist societies to move beyond them. In addition to providing an attractive vision of a cooperative society, worker coops could give such socialist parties a strong economic and political base.

First, making the transition to worker coops a central part of socialist objectives brings the reality of socialism to the immediate micro-level of every working person’s daily life on the job. Socialism is then no longer a matter of changing from private to government ownership, from market to planning, and other such macro-level changes quite removed from individual workers’ daily lives. A worker coop organization of factories, offices, and stores will alter every aspect of workplace life and relationships, making new demands while offering new responsibilities and powers to most workers. Workers engagements with socialism will thus involved a daily process of building, safeguarding, and reproducing the democratic cooperative organization of their workplaces and thereby transforming themselves. It makes socialism immediately relevant and powerful in an ongoing way. It also makes the prospect of socialism an exciting draw that every working person can understand and relate to. Such an engaging socialist “vision” is what contemporary socialist parties have lacked for a long time.

Second, The enemies of socialism are unprepared for such a socialist vision. They have spent the last century honing their adversarial skills against the state’s macro-economic intervention, state enterprises, state central planning, etc. That was how they understood what socialism was so they became endless celebrants of private enterprise and “free” markets. They are poorly equipped to handle a socialist assault focused less on the macro- and more on the micro-dimensions. To take a simple example: how well will they defend against socialists’ attacks on the patently undemocratic organization of the capitalist enterprise (virtually dictatorial powers of a small minority of owners, boards of directors, etc. over a majority of employees affected by but excluded from all the basic business decisions)?

Third a socialist political party and worker coops are natural allies and partners. The party needs widely dispersed local bases to build support, identify and mobilize activists, raise funds, etc. The worker coops need a political organization strong enough to advance the worker coop sector of the economy. To that end, a socialist party can work for new or revised laws and regulations, repeal of old ones, etc. Capitalistically organized enterprises have long used political parties (GOP and Dems in the US) to advance their interests. Their alliance is “the establishment.” An alliance of worker coops and a socialist party is needed to secure and grow both within societies whose “establishments” will resist that.