US Political Dysfunction and Capitalism’s Withdrawal 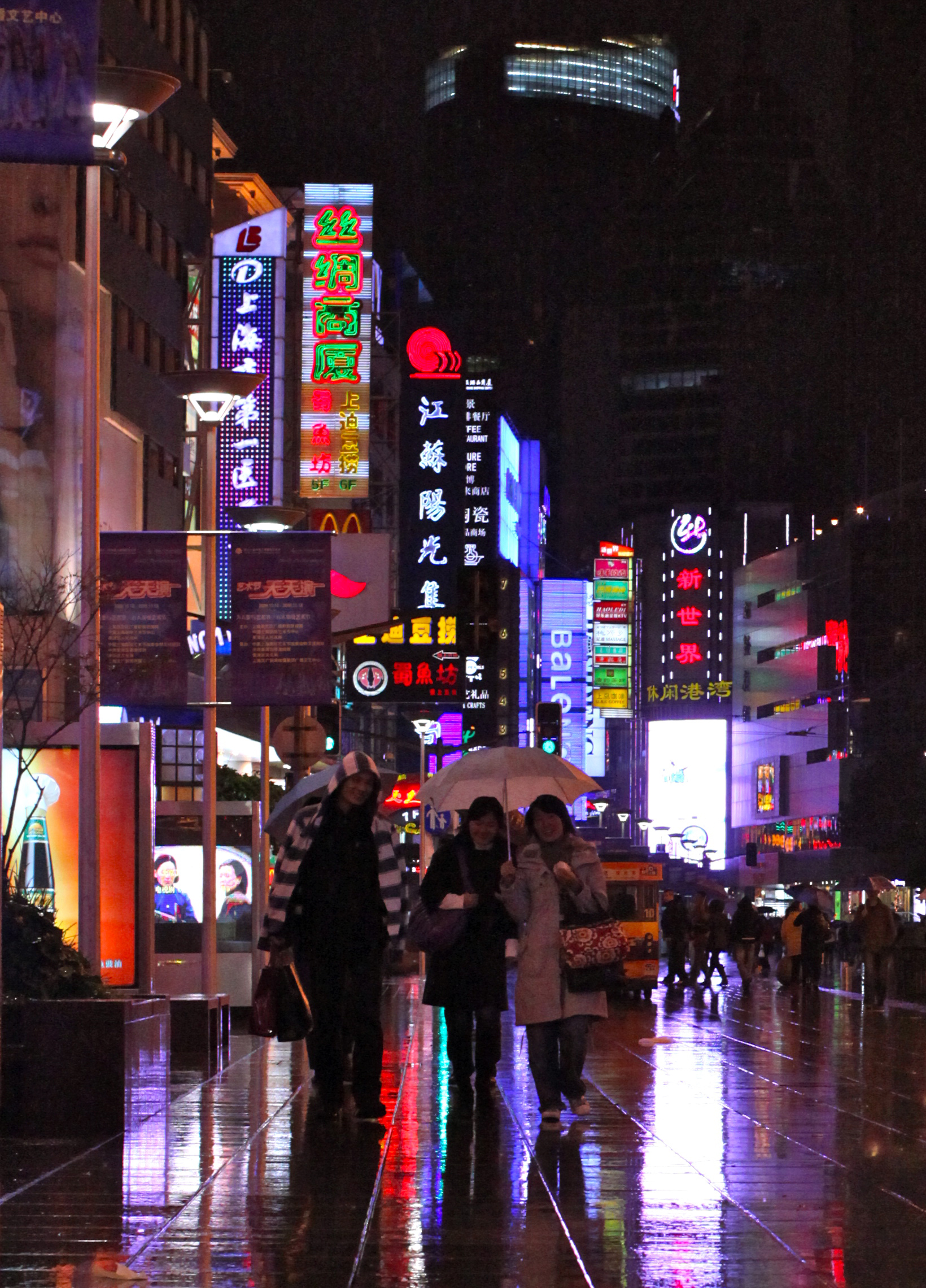 After 200 years of concentrating its centers in western Europe, north America, and Japan, capitalism is moving most of its centers elsewhere and especially to China, India, Brazil and so on. This movement poses immense problems of transition at both poles. The classic problems of early, rapid capitalist industrialization are obvious daily in the new centers. What we learn about early capitalism when we read Charles Dickens, Emile Zola, Maxim Gorky and Jack London, we see now again in the new centers.

The causes of withdrawal are well known. In the century before 1970, it became quite clear that the long history of class struggles inside the old centers of capitalism had produced a basic compromise. Capitalists retained their nearly total control over enterprise decisions: what to produce, how to produce, where to produce, and what to do with the profits. Employees, in exchange for ceding that control, obtained rising real wages. Over the same period, capitalists reorganized the world economy (via formal and informal colonialisms) to serve as the “hinterland” for the capitalist centers in western Europe, north America, and Japan. That hinterland provided the food, raw materials, migrant laborers and part of the market for those old capitalist centers. Real wages in that hinterland stagnated or fell.

In the 1970s, the gap between real wages in the old capitalist centers and those in the hinterland had become enormous. At the same time, the development of jet engines and modern telecommunications opened new opportunities for capitalists in the old centers. Their response is transforming the world. Those capitalists realized that they could manage production and distribution facilities almost anywhere in the world as easily as before they had managed facilities within their town, cities, and countries. The more competitive among them moved quickly to take advantage of the much lower real wages in the hinterland by moving old facilities or establishing new facilities there. The laggards are quickly following to avoid competitive destruction.

Capitalism is establishing new centers and withdrawing from many of the old. Indeed, “withdrawal” does not capture the extent of the movement. For example, Detroit, Michigan, was the center of the US automobile industry in 1960 with a population just under 2 million. Today it is a bankrupt city with a population of under 700,000. Its decline since the 1970s mirrors that of Cleveland, Ohio, Camden, New Jersey, and many other formerly thriving capitalist centers where “withdrawal” needs to be replaced by “abandoned.”

Among the social effects of capitalism’s withdrawal from many old capitalist centers in the US are rapidly widening wealth and income inequalities there. These in turn provoke rising tensions within and between the two major political parties and a growing disaffection of the population with political leadership in general. The US government shutdown in October 2013, and the acrimony afflicting US politics reflect capitalism’s withdrawal and its social effects.

The consequence of political dysfunction (on top of the crises that punctuate capitalism’s withdrawal) is to reinforce that withdrawal. The October shutdown and the ongoing stalemate over the national debt ceiling and federal budgets are events that force corporations, wealthy individuals, and central banks to rethink the proportions of their portfolios held in US-based assets. Comparable rethinking affects the proportions allocated to western Europe and Japan. The last half-century’s net flows of wealth into the old capitalist centers – that supported their economies – is being and likely will continue to be cut back or reversed.

Those old centers simply can no longer function as the safest havens for the world’s wealth. However problematic the new capitalist centers, diversifying risk prompts the continuing withdrawal of capitalism from the old centers. Economic conditions in those old centers will suffer.

Beyond the economic consequences of continuing withdrawal, the political effects will likely be more pronounced and visible. The old political compromise will no longer be honored. Capitalists withdrawing from the old centers need not and will not pay rising real wages there. Indeed, they have not done so for several decades. For a while, household and government debt increases postponed the effects of those stagnant or falling real wages. Because the credit bubble built on that debt burst in 2007, north America, western Europe, and Japan now face the full force of a withdrawing capitalism without the debt cushion. That means fewer and/or poorer jobs at shrinking pay levels with fewer benefits and reduced government-provided services. Will workers accept a capitalism that preserves all the power and income ceded to capitalists while ending the workers’ compensation of rising real wages?

Europe has had more general strikes in the last 3 years than at any time since the Great Depression. The Occupy Wall Street movement grew very quickly and commanded majority mass support. Its activists are learning the lessons of their movement and will respond to conditions that are mostly worse now than when Occupy began in September of 2011.

The withdrawal from so many of its old centers and establishing so many new centers – on a global scale – is a new experience for the capitalist system. It homogenizes the conditions for workers across countries even as it sharply deepens inequalities in both the old and new capitalist centers. It differs from such experiences when they happened within countries or regions. It is an open question whether and how the system can manage the process. New contradictions are emerging that promise new crises, political as well as economic.