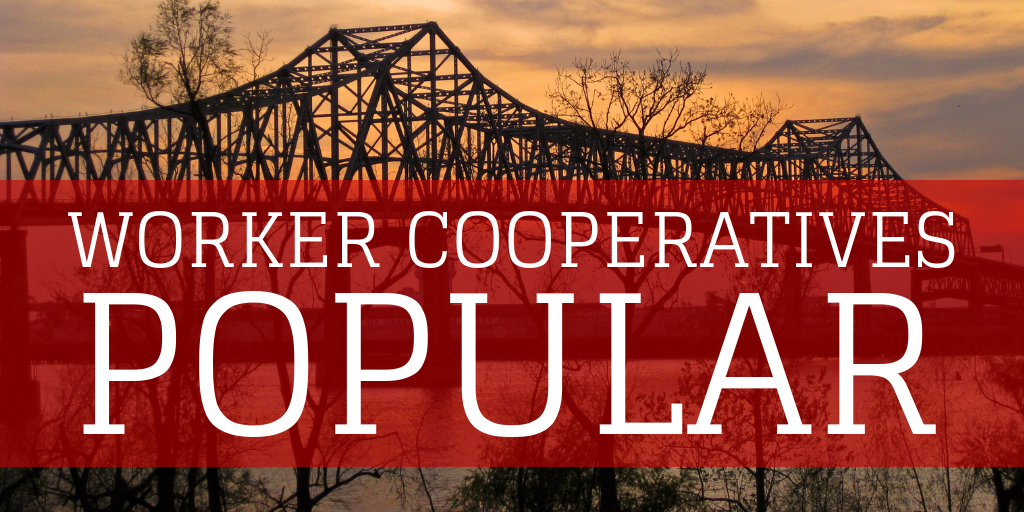 By Soheil Saneei
Edited by Swayze

The United States has for a very long time displayed a facade of the freest society in the world. We seemingly value citizen-run production over government-owned businesses and we prefer our free speech over the Gulags. Unfortunately, these assertions are not true. Our corporate system is hierarchical by nature and many who have exercised their First Amendment right to speak truth to power, and then power to the people, have been targeted by secret police such as the CIA in operations such as COINTELPRO.

One needn’t look further than the anti-union violence which lead to assassination attempts on union leaders Victor Reuther and Eugene V. Debbs. Such evidence is ignored in American History classrooms because it is antithetical to the American belief in capitalism.  Our school systems have served as a state garbage truck, dumping the trash ideas which equate capitalism with free markets into future consumer minds like they’re receptacles.

If you want to open your eyes and see what is truly going on in society you must acknowledge that the U.S. is a state-run capitalist system. Whether Republicans or Democrats have control of the government it is high ranking big business officials who have been prioritized disproportionately over their workers and, more broadly, the average American citizen.

This can be seen after the 2008 housing market crash when former President Barack Obama and the majority Democratic Congress bailed out large banks at the expense of the American taxpayer. A significant portion of Americans would experience foreclosure as a result. While Obama was eating well off of corporate checks and often vacationing with corporate lobbyists, millions of Americans had their lives ruined because of his policies.

Not much has changed with the emergence of President Donald Trump who used demagogic and populist phrases such as “drain the swamp”. He then filled the cesspool of private interest politicians with their direct lobbyist peers and cut taxes on the country’s wealthiest, worsening the epidemic of income inequality.

These problems continue to occur because, no matter how much liberals insist we are a democracy and no matter how much their conservative counterparts attempt to correct them with the sophisticated phrase “constitutional republic,” we are neither of these things. The U.S. is what is known as a “plutocracy”; tyrannical rule by the opulent minority.

The sociologist and Emeritus Professor of political science at the University of Massachusetts Boston Thomas Ferguson published studies tracking congressional elections from 1980 to 2014 as well as the 2016 presidential election. His studies have shown that political success has a high correlation with campaign expenses, including large contributions to the Trump campaign in the 11th hour of the 2016 presidential election.

The problem may seem complicated but the solution is simple. In his book Democracy at work: A Cure for Capitalism, economist Richard Wolff prescribes worker cooperatives as the antidote for the United States’ biggest ills. Our current corporate system is a state-backed dictatorship where employers can choose their employees and determine employee working conditions while employees have minimal collective bargaining power. As a result, employees are exploited. Employers make their profits strictly by paying employees less than what they are producing. That net loss becomes the employer’s to keep.

If we as Americans love democracy in our politics, why not bring it into our economics? You cannot have one without the other. Worker cooperatives are horizontal power structures where workers collectively own their means of production and can choose their management and working conditions. With worker representation, income equality within the workplace is more achievable, helping to break the plutocracy within which we live.

The U.S. is currently an atomized society where citizens attend their nine-to-five jobs routinely for minimal salary. The result is lethargic production. Worker ownership over production would put workers’ skin in the game and incentivize better performance. Our atomized society would turn into an organic interacting body.

A characteristic crucial to democratic workplaces’ ability to achieve these goals is their ability to combat racism. Many immigrants and people of color are stripped of opportunities because of oppressive forces and thus pushed to the bottom of the American hierarchy. A horizontal power structure would lift them. They would have opportunity equal to their peers. A living wage could help them raise their children to generational heights.

It is not fact that the pursuit of economic justice guarantees racial justice or vice versa but neither can be accomplished without the other. Racial animus has historically been provoked to dismantle a more universal policy. A true universal policy, inclusive by definition, would benefit people of color the most.

Democrats and Republicans are as polarized as ever, but there is one issue that is bipartisan. Paul Ryan of the Republican party has sponsored bills promoting employee stock ownership plans. For a long time, income inequality has been controlled by taxes; a tool conservatives refer to as “expropriation”.

A worker cooperative wouldn’t require high tax rates because money would not be concentrated in the top to begin with, putting an end to that tug-of-war, policy issue.  Similarly, Democrats such as Senator Bernie Sanders and others have advocated for employee ownership nationwide. If there is one thing both sides can agree on, it is that employee ownership is better for the majority of Americans rather than the wealthy few.

But we cannot rely on our politicians. Currently Baton Rouge, Louisiana has a minimal amount of worker cooperatives. The key feature of these work structures is that they don’t require hierarchal permission but rather bottom-up organization.

If we start within our communities and our workplaces, we can direct the flow of economic and racial justice in others. We will also be less reliant on state politicians who have let us down for far too long.

Soheil Saneei is a 20 year old biological engineering sophomore from Metairie, Louisiana, and is a co-leader of the volunteer group [email protected] Rouge.