All Things Co-op: The Rochdale Principles as a whole 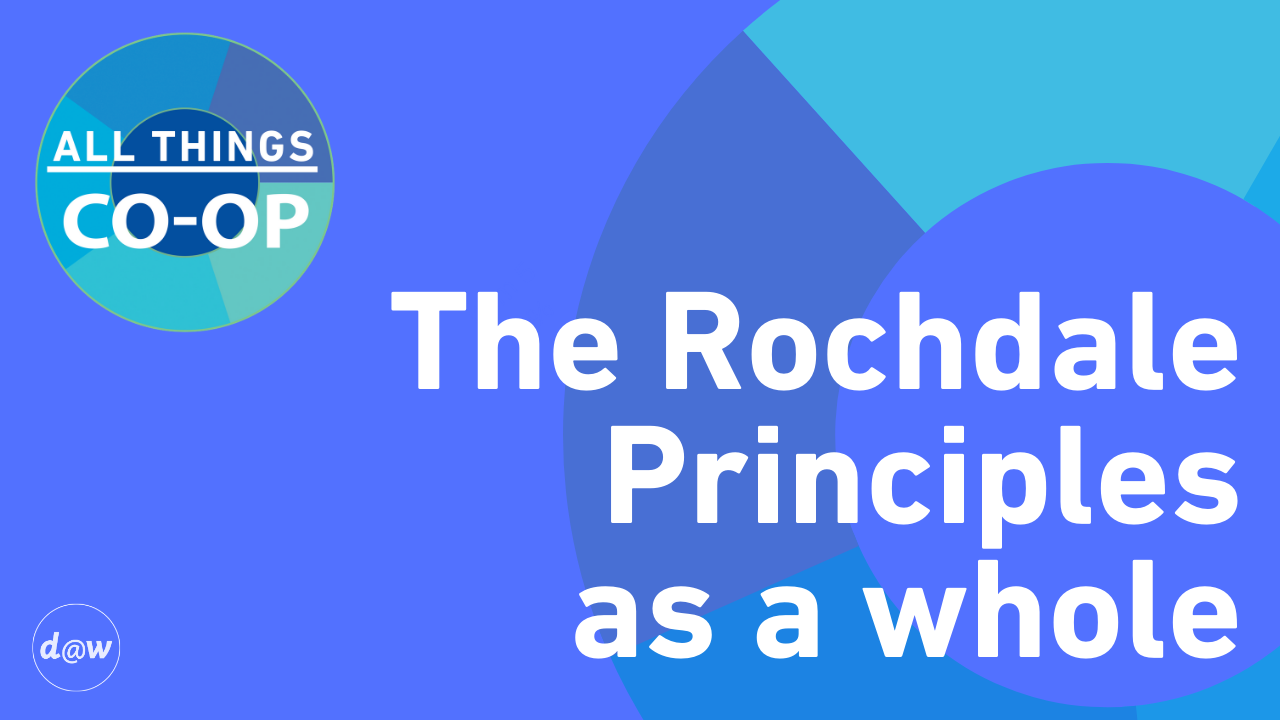 The Rochdale principles should really be seen as a set, they all intertwine and relate to one another creating a web of interlaced necessities. What would an economy look like that would embody these principles in all businesses?

This week Kevin, Larry and Cinar discuss the Rochdale Principles as a whole, after their deep dive into each separate principle.

To review, the principles are as follows:

Learn more about these principles on the website of the International Cooperative Alliance and the ICA's Guidance Notes to the Co-operative Principles.

We do our best to keep our programs available for free and without ads. Help us keep this show sustainable by supporting All Things Co-op via the links below.
SUBSCRIBE: Apple Podcasts | Google Play
SUPPORT: Patreon
LEARN MORE: All Things Co-op
LISTEN TO THE FULL EPISODE BELOW:
ATC All Things Co-op Co-op
Do you like this post?