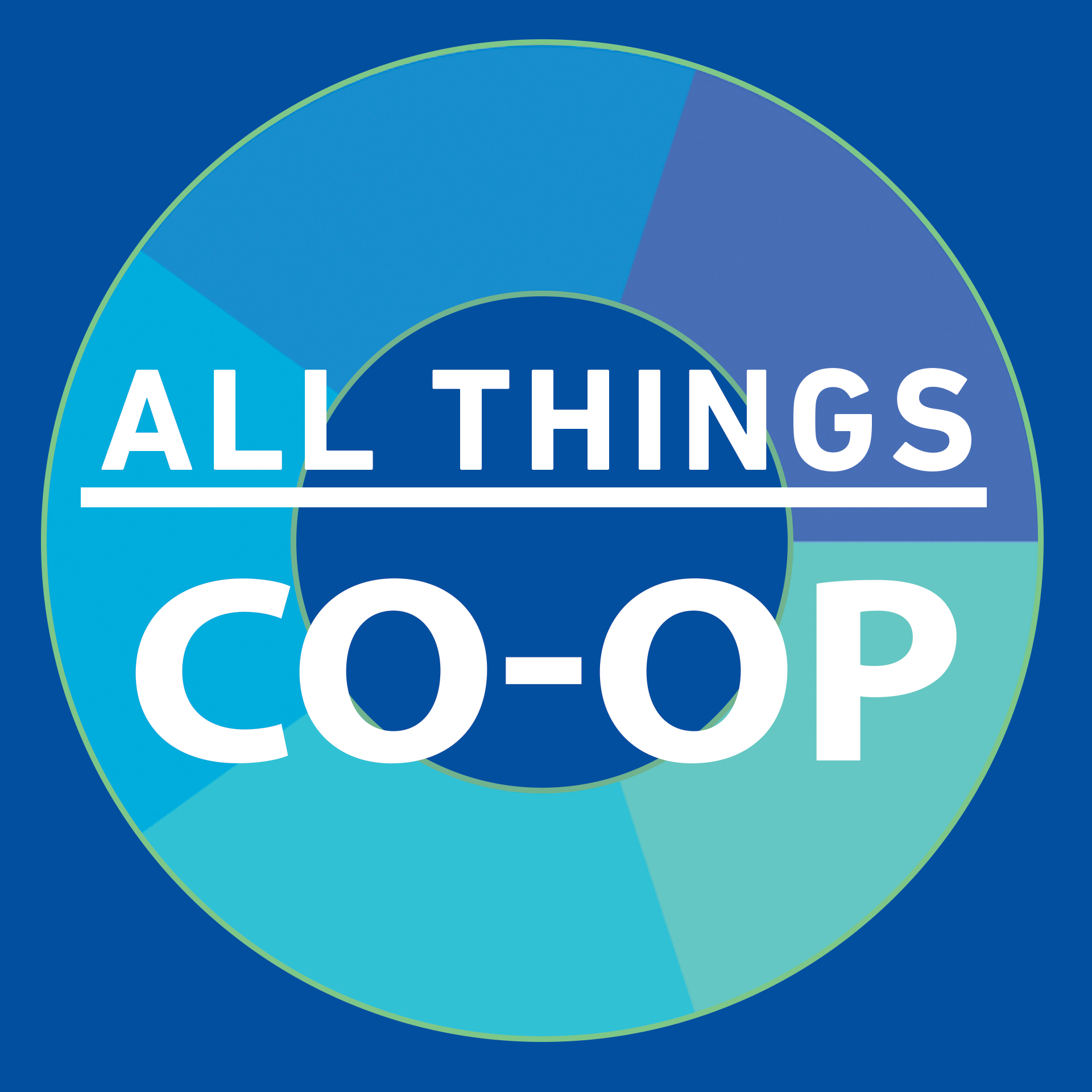 All Things Co-op is a podcast that explores everything co-op. From theoretical and philosophical conversations about political economy and the relations of production, to on-the-ground interviews with cooperative workers, All Things Co-op aims to appeal to a wide audience of activists, organizers, workers, and students to be better educated and motivated to create a new cooperative society.

All Things Co-op is hosted by Democracy at Work ([email protected]). [email protected] produces media and live events to expose capitalism’s systemic problems and to show how democratizing our workplaces solves them. We can do better than capitalism.

This show is made possible by donations to Democracy at Work. Learn about all the ways to support our work on our Donate page, and help us spread the word about cooperatives to a larger audience. Every donation counts!

A special thank you to our devoted monthly donors (via both our website and Patreon) whose recurring contributions enable us to plan for the future.

All Things Co-op (ATC) is released every other Tuesday as a podcast on Apple Podcasts, Google Play, and most podcast player apps.

Do you have a co-op question? The hosts of All Things Co-op are now accepting questions that may be chosen for a short video response that will be publicly available on the [email protected] YouTube channel! Patrons that support ATC will be given preference, but anyone an submit a question that will be considered for a video response. Submit your question to allthingscooppodcast[at]gmail.com.

Episode titles, descriptions - all in one place!

HOSTS
Hosts Cinar Akcin, Larry Fenster and Kevin Gustafson have been co-leaders of the [email protected] study group since 2017. You can write to them at allthingscooppodcast[at]gmail.com. 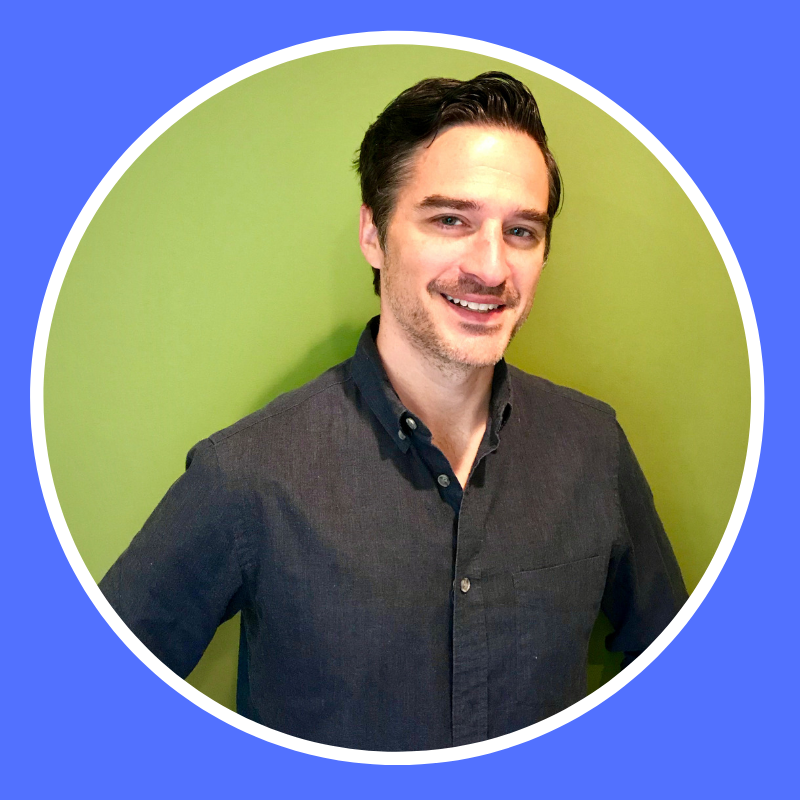 Cinar Akcin is an international development economist, activist and writer. Cinar has worked in more than 20 countries in the Global South, improving livelihoods and employment through support for small businesses. He has also worked with numerous progressive organizations on anti-war, labor rights, income inequality and economic justice issues. One of the first members of the DC chapter of Democracy at Work, Cinar is a dedicated supporter of worker-owned enterprises. He believes that the democratic management of our work places is the best way to ensure a sustainable economy for generations to come. 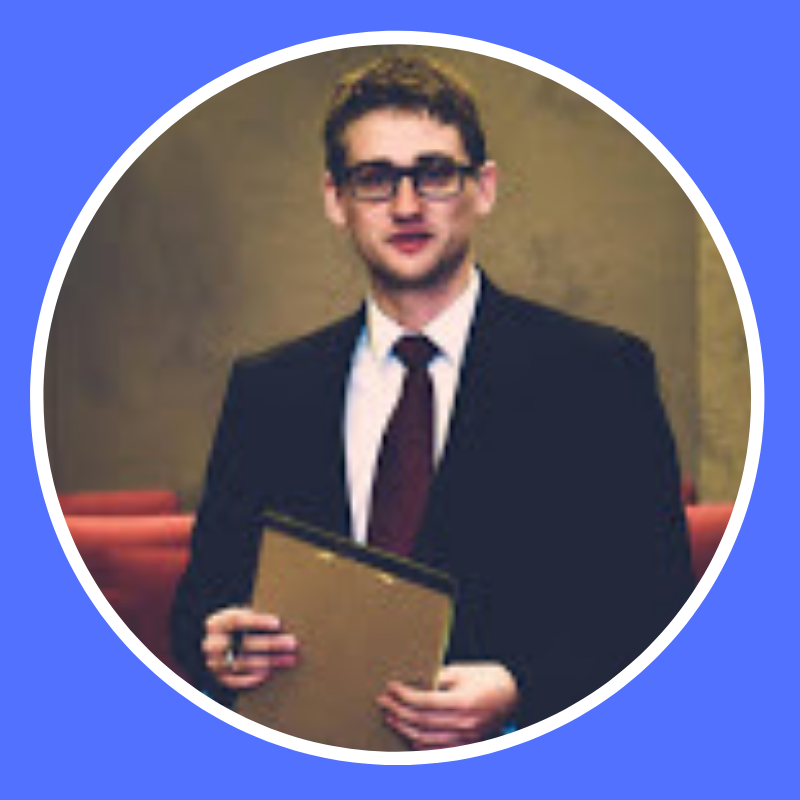 Kevin Gustafson is a lawyer, organizer, musician and podcaster from Washington D.C. Kevin has been involved in radical left-wing politics since 2001, engaging in anti-war, anti-foreclosure, housing rights, immigrant rights, pro-socialist, anti-fascist actions for nearly two decades. In addition to his organizing work, Kevin is writer, a blogger, a student pilot, a part-time pundit, a space travel enthusiast, and a podcaster where he hosts the Sensible Socialist podcast as well as All Things Co-op. Kevin is a member of Democracy @ Work DC, the DC local study group of [email protected], and hopes to do all he can to see the growth of the worker co-op sector, seeing it as the fertile soil of a new economic system deprived of exploitation of both human beings and the Earth. 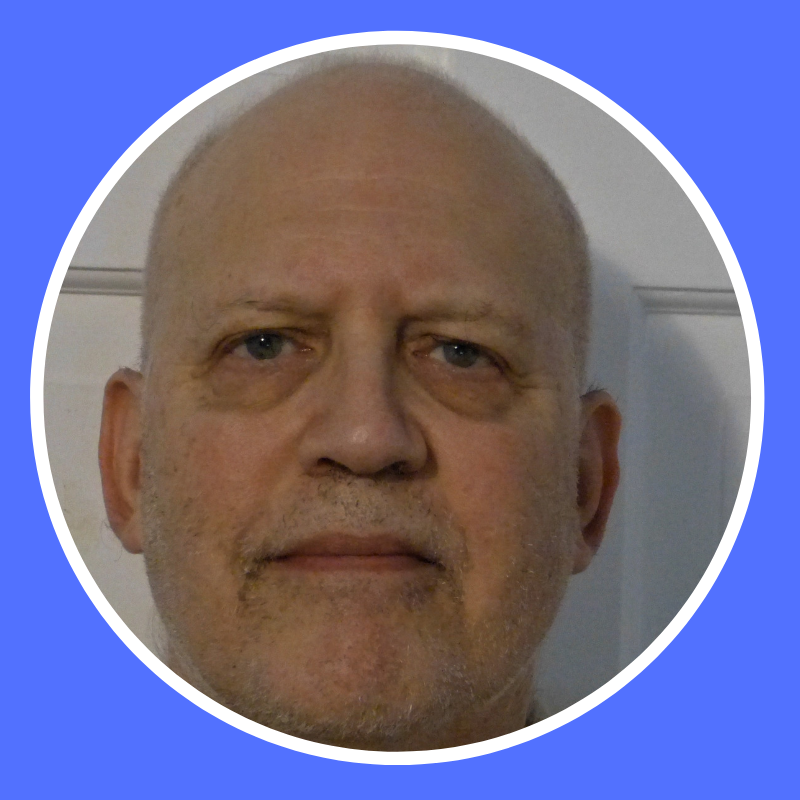 Larry Fenster has long felt our country does not provide the space to develop a coherent personal, social, and political identity. He has found a home in Democracy at Work - DC, and a vehicle to create that space.

Love the All Things Co-op music? The song "You're Not Alone" is by Two Tone Runts. Listen to the whole song here.

All episodes are available to be watched on the All Things Co-op playlist on Democracy at Work's YouTube channel.