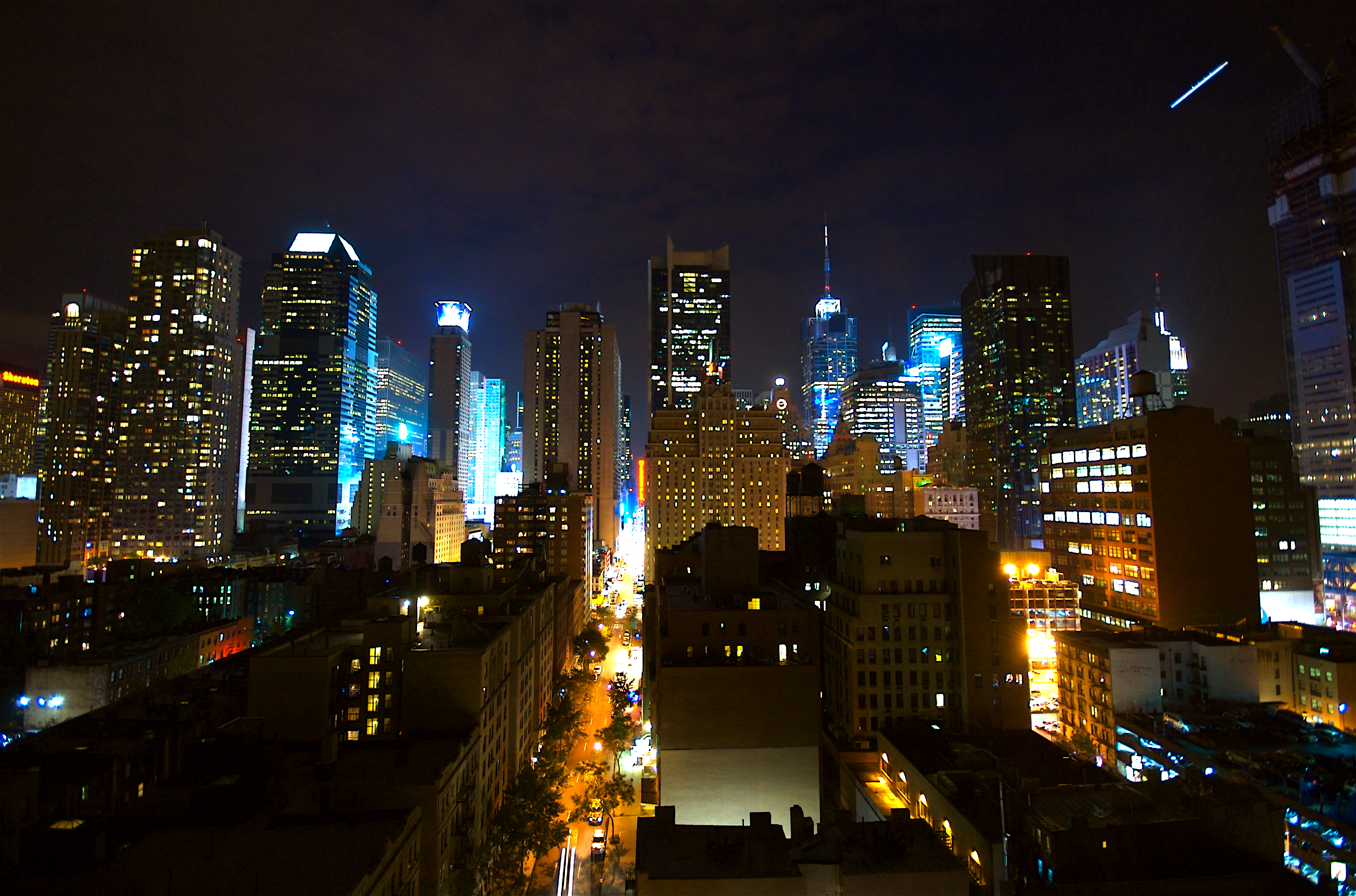 2013 drove home a basic lesson: US capitalism's economic leaders and their politicians now regularly ignore majority opinions and preferences. For example, polls showed overwhelming popular support for higher taxes on the rich with lower taxes on the rest of us and for reversing the nation's deepening economic inequalities. Yet Republicans and Democrats, including President Obama, raised payroll taxes sharply on January 1, 2013. Those taxes are regressive; they take a smaller percentage of your income the higher your income is above $113,700 per year. Raising the payroll tax increased economic inequality across 2013.

For another example, many American cities and towns want to use eminent domain laws to help residents keep their homes and avoid foreclosure. Eminent domain is a hallmark democratic right as well as US law. It enables municipal governments to buy individual properties (at market prices) when doing so benefits the community as a whole. Using eminent domain, local leaders want to compel lenders (e.g., banks, etc.) to sell them homes whose market prices have fallen below the mortgage debts of their occupants. They would then resell those homes at their market prices to their occupants. With their mortgages thus reduced to their homes' actual prices, occupants could stay in them. They still suffer their homes' fallen values but avoid homelessness. Communities benefit because decreased homelessness reduces the fall of other property values, reduces the number of abandoned homes (and thus risks of fire, crime, etc.), reduces the number of customers lost to local stores, sustains property tax flows to local governments and so on.

Used this way, eminent domain forces lenders - chiefly banks - to share more of the pains produced by capitalism's crisis. Most Americans support that, believing it will help reverse income and wealth inequalities and also that banks bear major responsibility for the economic crisis.

Yet the country's biggest banks are using "their" money and laws (that they often wrote) to block municipalities' use of eminent domain. "Their" money includes the massive bailouts Washington provided to them since 2007. Big bank directors and major shareholders - a tiny minority - fund the politicians, parties and think-tanks that oppose municipalities' use of eminent domain. In these ways, capitalism systematically undermines democratic decision-making about economic affairs.

For yet another example, the recent bankruptcy court decision about Detroit allows the city to cut retired city workers' pensions. Those workers bargained and signed contracts with Detroit's leaders over many years. They accepted less in wages and benefits in exchange for their pensions as parts of their agreed compensation for work performed. Now that an economic crisis and the unemployment it generated have cut Detroit's tax revenues, this system's "solution" includes cutting retired workers' pensions. Other cities are expected to adopt this solution. Inequality worsens as the costs of this economic crisis shift from lenders to cities (usually rich) to retired city-worker pensioners (never rich).

In these and other ways, 2013 taught millions of Americans that capitalism repeatedly contradicts the democratic idea that majority decisions should govern society as a whole. The system's tendency toward deepening inequalities of income and wealth operated across 2013 in direct contradiction to the will of substantial American majorities.

The same happened in the decades before the 1930s Great Depression. However, in that Depression, a mass movement from below (organized by the Congress of Industrial Organizations - CIO - and socialist and communist parties) successfully reversed capitalism's tendencies toward inequality. Supported by majorities of Americans, it was strong enough to obtain Social Security, unemployment compensation and millions of federal jobs for the people whom private capitalists could not or would not employ. Those programs helped average people rather than bailing out banks and other large corporations. That movement also got the government to pay for those programs by taxing corporations and the rich at far higher rates than exist now. Capitalism's deepening inequality was partly reversed by and because of a massive democratic movement.

However, that movement stopped short of ending capitalism. Thus it only temporarily reversed capitalism's tendencies toward inequality. After World War II, business, the rich and conservatives mobilized a return to "capitalism as usual." They organized a massive government repression of the coalition (CIO, socialists and communists) that led the 1930s movement from below. By such means as the Taft-Hartley Act and McCarthyism, capitalism resumed its development of ever-greater economic inequalities, especially after 1970. In the Great Recession since 2007, the absence of a sustained movement from below has allowed inequality to worsen as our examples above illustrate.

The lessons of recent history include this: To secure democratic decision-making and the kind of society most Americans want requires moving beyond capitalism. Capitalism's difficulties (including its crises and inequalities) and its control of government responses to those difficulties keep teaching that lesson. The widening gap between democratic needs and impulses and the imperatives of capitalism is becoming clear to millions in the United States but also in other countries.

For example, the Rajoy government in Spain recently imposed new levels of repression on the strengthening protests against its austerity policies. Spain's unemployment rate today exceeds the US rate in the worst year of the Depression. Rajoy wants fines of up to $40,000 for offenses such as burning the national flag, insulting the state or causing serious disturbances outside Parliament. Indeed some fines go up to $800,000 for "demonstrations that interfere in electoral processes."

Contradictions between democratic rights and demands and the processes of capitalism are accelerating into clashes in legislatures and the streets. Informed by history's lessons about capitalism and democracy, today's movements more likely will recognize the need to confront and supersede capitalism to secure real democracies. Policies that achieve only temporary reversals of capitalist inequalities no longer suffice. The system's imperatives to profit, compete and grow are now so costly to so many that its critics and opponents are multiplying fast. Once they confront and solve the problem of politically organizing themselves, social change will happen fast, too.