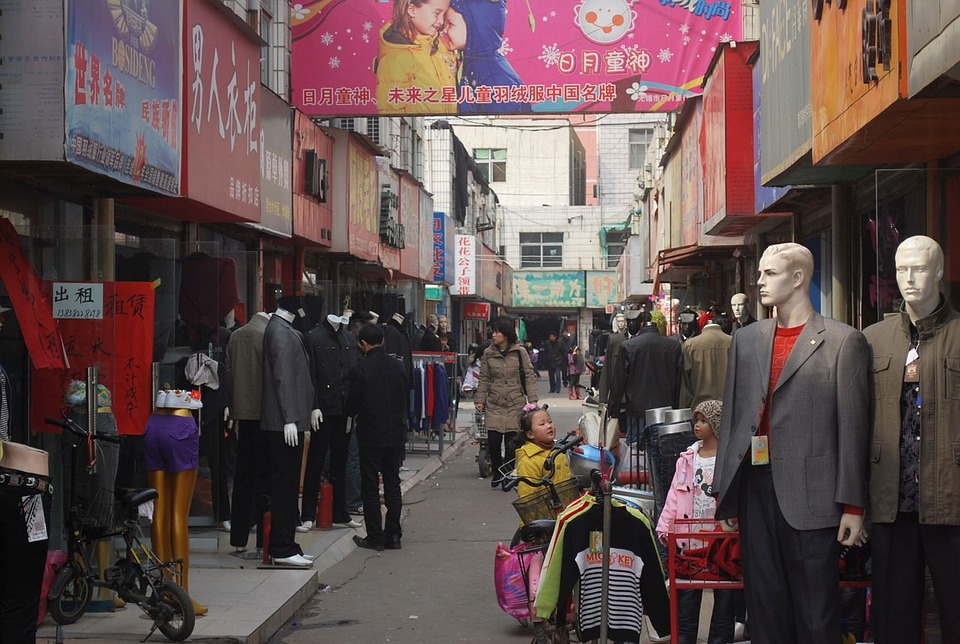 Capitalism, like a speeding train, barreled into a stone wall in 2008. Shocked and dazed, its leaders have been trying to "recover." By that, they mean to fix the mangled tracks, reposition the locomotive and cars on those tracks and resume forward motion. No basic economic change, in their view, is needed or even considered. They see no absurdity in such a "recovery plan" - just as they saw no approaching catastrophe in the years leading up to 2008.

It was Marx who clearly explained in Capital the contradiction capitalism's leaders rarely grasp. Showing how capitalists compete (and survive in competition) by maximizing profits, he focused his readers on capitalists' strategies of "economizing" on the number of workers they hire (often by substituting machines) and/or replacing more costly workers with cheaper employees. The contradiction emerges when their economizing undermines the market for what capitalists must sell to survive. Boosting their profits by saving on labor often reduces laborers' total purchasing power, what they can afford to buy from capitalists. That hurts capitalists' sales and profits. Likewise, when workers' wages and salaries rise, the resulting benefits to capitalists' sales can be partially or totally reversed as higher wages cut into profits. The history of capitalism often wobbles between the poles of this contradiction.

Starting in the 1970s, capitalism intensified its economizing on labor. This became possible because huge new supplies of labor power entered the orbits of the established old centers of capitalism (Western Europe, North America and Japan). Most of those new, additional workers had previously been excluded from the labor forces available to those old centers. They had been kept away inside capitalism's formal and informal colonies in Asia, Latin America and Africa or else inside state capitalisms (Soviet Russia, Eastern Europe and China). After the 1970s, such workers were brought into direct capitalist employment either by migrating to Western Europe, North America and Japan or by the movement of capitalist enterprises from old to new centers (China, India, Brazil etc.).

Capitalism's recovery now proceeds like another speeding train headed toward contradiction and catastrophe.

Integrating those newly available workers into globalizing capitalism raised the total supply of labor power far above capitalists' demand for it. That supply-demand imbalance sharply lowered their wage bills and boosted their profits. Capitalists' lower outlays for workers' wages might have quickly depressed the purchasing power of the total working class, undermined the market demand for capitalists' output and thereby depressed profits: another case study of capitalist contradiction. However, the 1970s saw a quite unique development that postponed the depression of working-class demand. A massive expansion of consumer credit (mortgage debt, car loans, credit cards etc.) in the old capitalist centers took off. After the 1970s, workers offset stagnant or falling real wages there by borrowing.

Capitalists enjoyed ever higher profits after the1970s since labor productivity kept rising (what workers provided to employers) while wages (what employers provide to workers) did not. The rising profits deposited into the banks flowed out, in good part, to become rising consumer loans. The consumer credit explosion since the 1970s postponed the classic capitalist contradiction. It propped up consumer demand that might otherwise have tanked when a sharply expanded, globalized labor force enabled capitalists to economize on their wage bill.

But then in 2008, 25 years of rising consumer debt based on stagnant real wages reached its predictable limits. As workers' incomes proved insufficient to service bloated debt obligations, their defaults - together with those of financial firms that had speculated in consumers' debts - contributed to the 2008 crash. They also contribute to the subsequent "recovery" that has bypassed most Americans.

Capitalism's recovery now proceeds like another speeding train headed toward contradiction and catastrophe. Capitalists continue to profit from stagnant wages (enabled by the continued excess supplies of labor power relative to demand) coupled with rising labor productivity. Yet they also confront weak and weakening market demands that cannot absorb what capitalist production capacities require for profitability. Mainstream ideology drives the refusal to see capitalism and its contradictions as central to today's economic dilemmas. The major "recovery" strategies reproduce the same capitalism with its contradiction.

China too is both victor and victim in capitalism's contradiction and its temporary postponement from the 1970s to 2008. On the one hand, the stagnation of wages coupled with the expansion of consumer (and government) credit in North America, Western Europe and Japan provided soaring demands there for relatively cheap consumer goods exports from China. Having bet its industrialization strategy on those export markets, China achieved economic superpower status by selling into capitalism's contradiction and its postponement via credit. Likewise merchants such as Walmart achieved parallel status by being the retail outlets for Chinese products. Financial enterprises in capitalism's old centers perhaps benefited the most as they developed extremely profitable ways to securitize the consumer debt, sell it and insure it (credit default swaps etc.). Financial enterprises benefited doubly as they also managed (via hedge funds etc.) the extreme wealth redistributed and concentrated upward by stagnant real wages and the postponement of capitalism's contradiction via credit.

But now China is becoming a victim of the classic capitalist contradiction. China's exports flag because consumer demand in capitalism's old centers is falling. Wage stagnation in those centers can no longer be offset by credit expansion. Nor can it be offset by rising demand among what are still the far lower-waged workers in capitalism's new centers (China's included). In simplest terms, capitalism's post-1970s global development substituted lower- for higher-waged workers while it redistributed almost all the wealth created since the 1970s to a top 1 to 3 percent of the world's wealthy.

The eventual effect of capitalism's contradiction (notwithstanding its temporary postponement via credit) was predictable. Chinese production would slow down and thus cut its demands for raw materials, energy and many other basic production inputs. Falling sales of those inputs are now decimating the many national and regional economies that became dependent upon selling those inputs to the Chinese and other new capitalist centers. Thus global economic decline persists - notwithstanding the endlessly hyped "recoveries."

The cause of global economic decline is not China (or any other particular part of a more-globalized-than-ever world economy), but rather the capitalist contradiction that could no longer be postponed by credit extension. That so many contemporary economic pundits and others blame China reflects a combination of very superficial economics and old-fashioned China bashing.