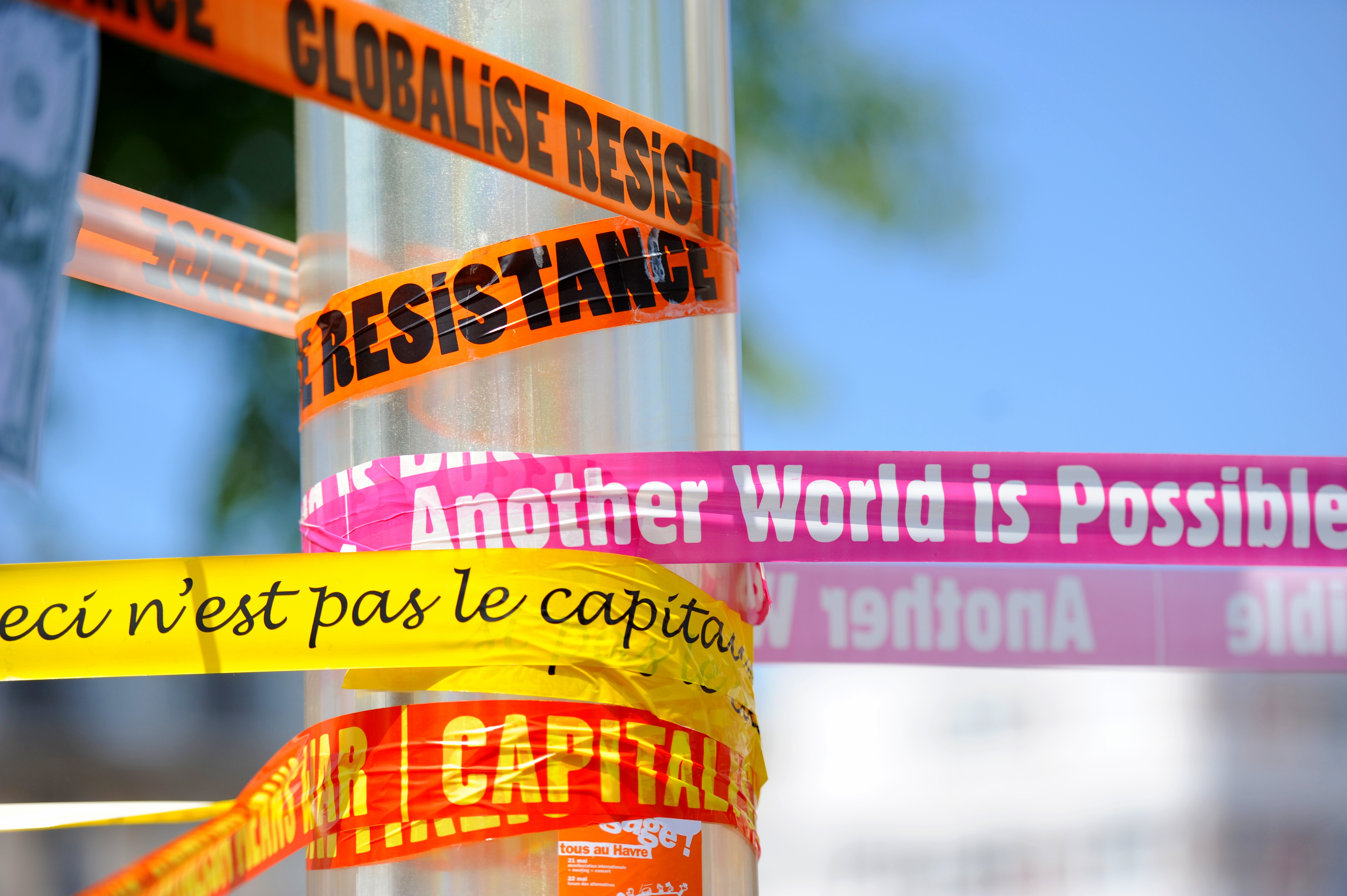 The International Labor Organization (ILO) just released a report on December 5, 2014 (http://www.ilo.org/global/about-the-ilo/newsroom/news/WCMS_324645/lang--en/index.htm) sharply exposing what the development of global capitalism means and costs. Here are its key conclusions:

1. Real wage growth slowed again in 2013 (to 2% per year), remaining below pre-crisis rates of wage increase that averaged about 3%.

Capitalist enterprises keep moving their operations (manufacturing but also now service sector jobs) from high wage to low wage regions of the world to raise their profits.  The resulting unemployment forces the jobless to compete for jobs and accept lower paid work. So real wages stagnate in the areas capitalists leave and rise in the areas to which they move. Capitalism no longer brings a rising standard of living to the regions where it was born and developed first: western Europe, north America and Japan.

A second key result emerges from the second chart (below) taken from the ILO report. In the developed countries where real wages stagnated during the crisis since 2007, productivity of workers continued to rise. This means that what workers provide to their bosses (that’s what productivity measures) has kept rising while what bosses pay their workers (that’s what real wages measures) has not. That explains the gross increases in income and wealth inequality in the “advanced” or “developed” economies.

Finally, because real wages are still three times higher in the developed than in the underdeveloped world, the capitalists are getting the higher profits that motivate the relocation out of western Europe, north America and Japan. They share some of those profits with major capitalist corporations of the regions into which they move. It is a kind of payoff needed to facilitate the move. That explains the gross inequalities of income and wealth deepening in those regions too.

Meanwhile, European, American and Japanese politicians are too controlled by their major capitalists to do anything to stop the relocation. Labor movements and anti-capitalist movements are still too weak, too divided, or too unclear about what is happening to stop the long-term decline underway.

The great political question of the day is this: will the working classes of western Europe, north America and Japan consent to the long-term decline in their economic well-being that now serves capitalists’ thirst for higher profits? It is the question even though mainstream politicians, media and academics cannot see it or refuse to discuss it.

The answer to that questions can still be no.  The labor, anti-capitalist, and social movements can understand this situation and could ally to stop paying these horrendous costs of global capitalism.