Debunking the Magnitude of Markets: A Holiday Story 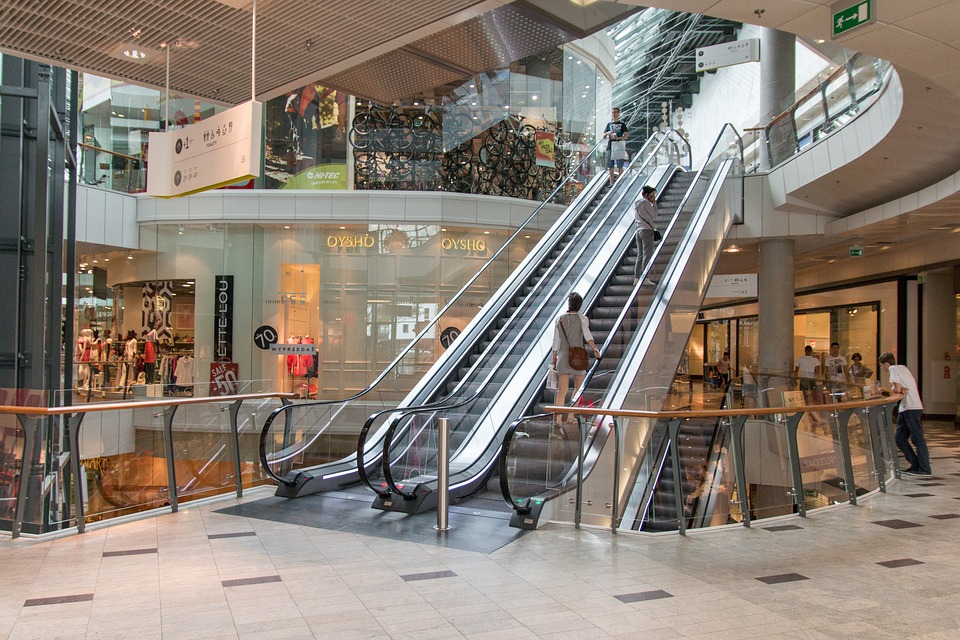 Like all human institutions, markets have strengths and weaknesses. Born in particular historical conditions, they alter over time as conditions change, and eventually die. Just as other institutions - monarchy, slavery, empire, feudalism, tribal society etc. - were sometimes hysterically exalted, depicted as sublimely perfect and eternal, so too were markets. Yet as history produces, develops and extinguishes institutions, it does the same to their exaltations. As institutions lose bigger-than-life pretensions, their weaknesses become visible (and vice versa).

Markets were and are just one mechanism for distributing resources and products among people and enterprises. In markets, prices allocate scarce commodities to the highest bidders for them, to those who can pay the most. Markets differ from manyother, non-market mechanisms that human beings, past and present, have used for those distributions. Religious authorities, community elders, local or regional state authorities, democratically composed collectives, kinship and gift-based organizations developed different, non-market, price mechanisms for distribution. Because recent history exalted markets hysterically, it is time to expose their mixed and often horrific results.

Markets distribute resources and products by means of more or less voluntary, quid-pro-quo exchanges among owners of those resources and products. I offer so many of what I have and you want in exchange for so many of what you have that I want. Capitalism did not invent markets; they coexisted with all the non-capitalist production systems we know of (feudal, slave, individual peasant and so on). Likewise, those different production systems also coexisted with non-market distribution systems.

When capitalists exalted markets, they usually demonized socialism as if it ended markets (something actually existing socialists almost never did). The pre-capitalist slave economic system in the US South grew and spread by means of the markets in slaves as well as slaves' products. In contrast, the early centuries of European feudalism saw a constriction of markets far beyond anything associated with modern socialism. Later European feudalism made more use of markets. The actual history of markets differs from the more ideology-driven renditions of that history.

Despite the pro-market ideology that suffuses capitalist cultures today, inside those cultures markets are sometimes reviled in revealing ways. A typical holiday scene illustrates the point. Some individuals are hosting a dinner; they have purchased, cooked and served the food to friends and relatives gathered at a festive table. All in attendance receive and enjoy their portions, conversation bubbles and solidarity glows. As the meal concludes, one young man is asked to clear the table. He proudly applies the market exaltation brought home from that semester's college economics course. "Sure," he says to all at the table, "that will be $4, please."

Silence descends amid shocked intakes of breath. One of the hosts, red-faced, declares, "What an awful thing to do." He explains sternly, "We are family and friends. We love one another and do kind things to express that love. Demanding money offends and undermines what brought us together. What do they teach in that overpriced college?"

This holiday host denounces the market as an enemy of love and solidarity. Might he eventually extend his critique of the market's effects inside the home to include what markets do outside too? Modern societies mostly ban markets as mechanisms for distributing sexual services, organs for transplants and so on. Long ago, Plato and Aristotle criticized markets for polarizing rich versus middle and poor, breeding envy and thereby undermining the social cohesion that sustains community. Might people recognize that ancient Greek wisdom again?

Markets contributed the incentives and frameworks recently for Volkswagen to sell over 11 million air-polluting vehicles by deceiving buyers and government regulators. Markets did the same for GM to delay correcting fatal ignition flaws, for Toyota to delay correcting fatal airbag flaws, and for Whole Foods to overcharge New Yorkers and Californians (and how many others?) for packaged food. Every month, Consumer Reports magazine describes profit-driven companies grabbing opportunities to charge more for less in the markets they "serve." Across the United States, every state has commissions to supervise utility and insurance capitalists because their self-serving "market behavior" hurts the public and it responded with those commissions.

Big businesses have always tried (and often succeeded) to manipulate and/or monopolize markets. The huge advertising industry enables such manipulation and monopolization by shaping the demands for goods and services that businesses supply. When government oversight commissions threaten market manipulations and monopolization, capitalists "capture" the commissions to negate that threat. The system's absurdities multiply.

Markets work to bid up the prices of scarce goods and services. Then only those with enough money can afford them. Polarizing gentrification and unequal public schools result from scarce land in preferred neighborhoods going to the wealthiest. Markets distribute much of the best output to the richest. Is that distribution consistent with community or "family values"? During World War II, the United States rejected markets as means to distribute meat, coffee, sugar, gasoline and other products. Such goods were scarce because war production had diverted resources away from making them. Letting markets operate to distribute those scarce goods only to the rich risked undermining the social solidarity needed for war. That holiday host's speech about markets' unwanted effects inside the home evidently applied outside as well.

Washington therefore imposed rationing during World War II: a preferable non-market form of distributing many basic products. The ration cards used to distribute those products were allocated among Americans according to individual and family needs.

When Marx described a major part of the ideology (belief system) that supported capitalism as a "fetishism of commodities," he meant the exaltation of the market. Marx's point was to show that behind the market were particular social interests seeking to secure and enlarge their wealth and control atop the capitalist system of production. Hyping markets served their interests.

Markets stimulated and rewarded the proliferation of financial "products" (asset-backed securities, collateralized debt obligations, credit default swaps and so on) that helped plunge the world into the severe downturn since 2007. The United States' "market-based" health-care system is partly why we get mediocre health results despite spending far more on health care than other advanced industrial economies. The booming market in illegal drugs yields major social problems in cities, prisons, ghettos and beyond. The capitalist organization of production coupled with the market system of distribution has delivered many disastrous results for modern society.

Exalting markets as if they were some perfect social optimum should be rejected as the self-serving tool of societies' richest operated at the expense of everyone else. We can and should use whatever combinations of distribution mechanisms (market and/or non-market) are democratically chosen after open debate over those mechanisms' virtues and defects.