Donate in Memory of Walter South 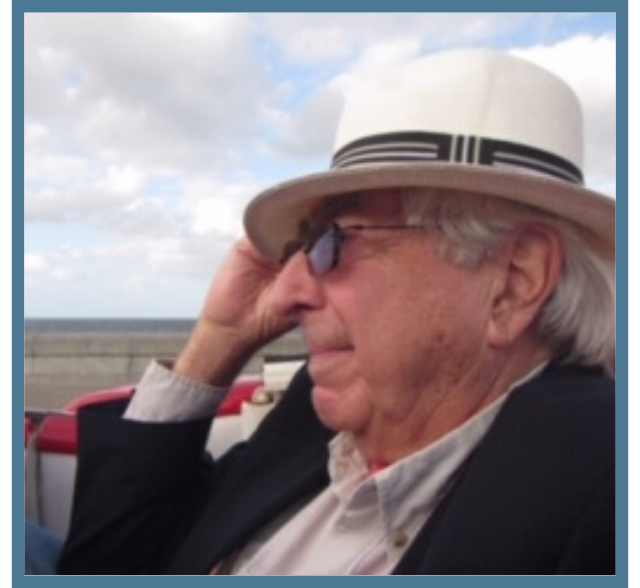 Walter was a lifelong activist and advocate for affordable housing, economic justice and a community’s right to decide its future. For Americans for Democratic Action requested by Baltimore CORE, Walter coordinated the busing of religious leaders/activists from the New York City area on July 4, 1963 to protest Gwynn Oak Amusement Park’s white-only policy. He was an Indiana outstanding 4-H recipient in 1956, International Farm Youth Exchange (to Iraq). A graduate of Indiana University (Economics), master’s degrees in Urban Planning, Preservation and Public & Urban Policy from Hunter, Pratt and The New School, Walter was completing a PhD on his ideas for perpetually affordable housing. 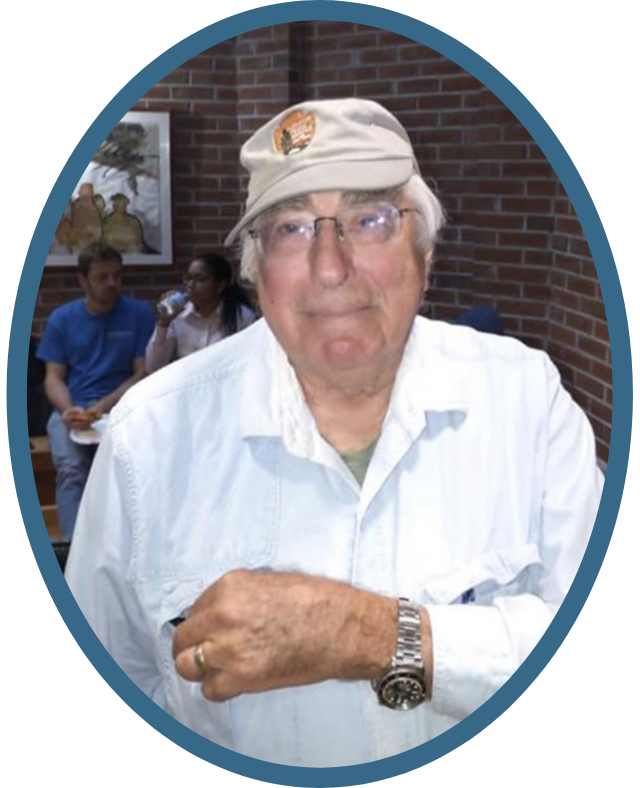 A 40-year member of Manhattan’s Community Board 9, he was a champion of fair and honest government. He relished being a kind and demanding critic/mentor in all parts of his life, encouraging and motivating others to try new ventures, such as Community Board, Policy Forum (founding member), Ski Patrol and National Canoe Safety Patrol. He enthusiastically provided 35 years of volunteer river rescue services on the Upper Delaware River, where he insistently advocated mandatory life jackets.

Walter was an active participant and supporter of [email protected] and a much appreciated guest on Economic Update. He will be missed greatly. Democracy at Work is honored and humbled to receive donations in Walter's name. We will continue to advocate for economic justice and a community's right to decide its future, causes very important and close to Walter’s heart. We appreciate and thank you for your contributions in honor of the life and work of Walter South.