When the System is the Problem, System Change is the Solution 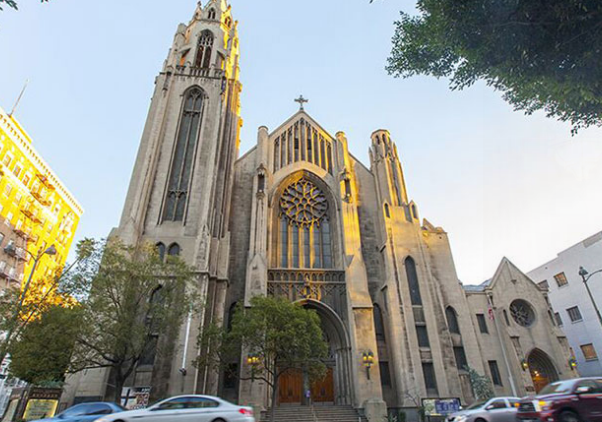 Produced by capitalism, Trump loves and celebrates it. He cannot imagine an alternative. His government is capitalism on steroids: it redistributes wealth from poor to rich, deregulates capitalists, and ups subsidies to them. He discovers the old idea that more profits for the 1% will trickle down to enrich us all. Obama’s “hope and change” mostly fizzled as the capitalist system kept worsening inequalities and injustices. The same now happens to Trump’s “Make America Great Again.” System Change is knocking at America’s door; are we prepared to answer?
Tickets $15 online, or $20 at-door.
WHEN
April 20, 2017 at 7:00pm - 9:30pm
WHERE
Immanuel Presbyterian Church
3300 Wilshire
Los Angeles, CA 90010
United States
Google map and directions
TICKETS
$15.00 USD · Purchase tickets
99 RSVPS