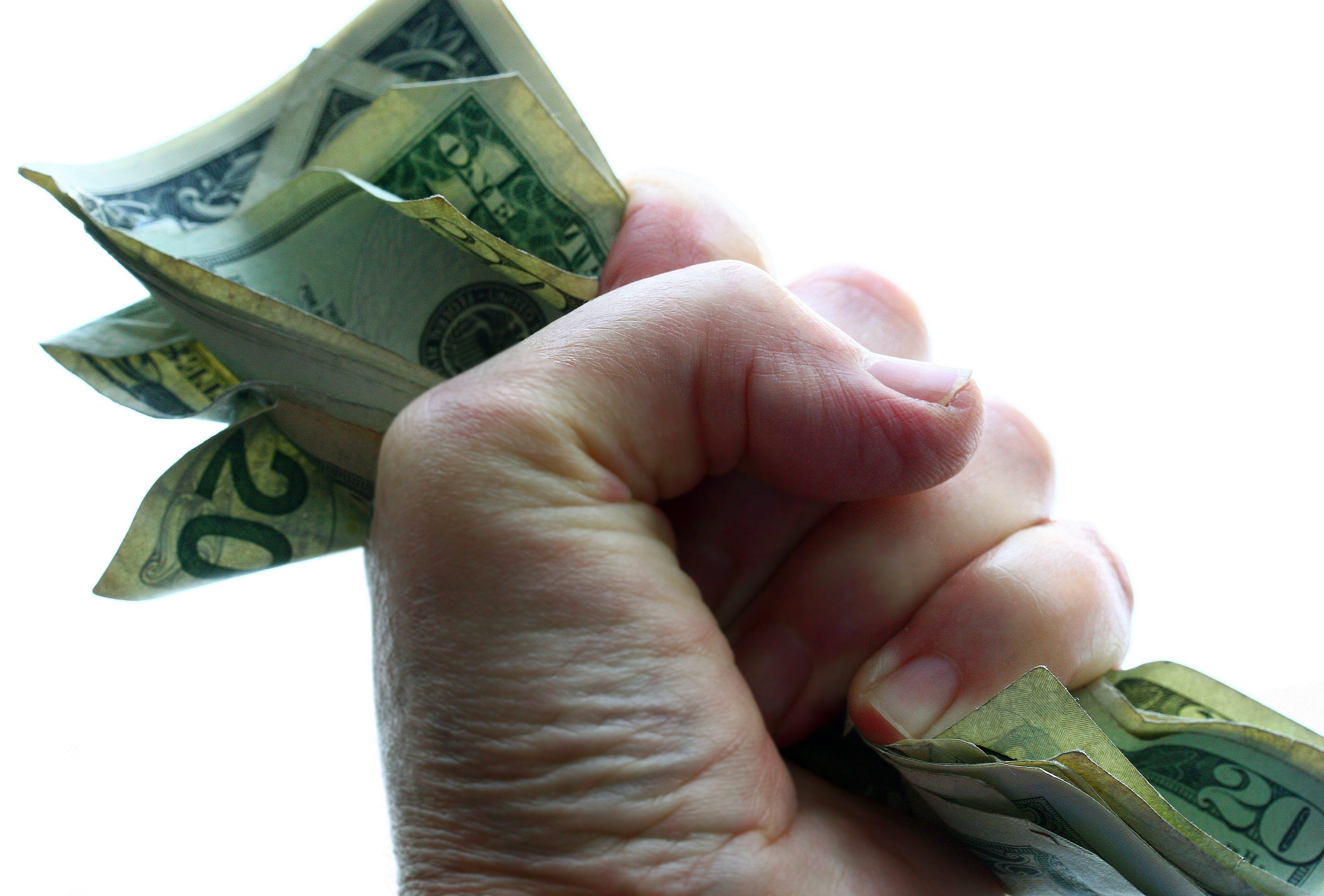 Nearly daily, mass media report political corruption across the world. Government bureaucrats, from local to national to international, are exposed for having abused their offices for personal gain. That gain is usually financial, but can involve career advancement. Much of that corruption is driven and financed by capitalist enterprises. In that kind of corruption, officials enable tax avoidance, provide subsidies, make purchases and sometimes sales, and decide many other "public" matters (e.g. locating roads, zoning cities, constructing state facilities, repressing strikes, investigating corruption, negotiating international agreements, etc.).

Official decisions are corrupt when they aim (in exchange for personal gain) exclusively or chiefly to benefit individual firms or groups of enterprises rather than any broad social or public purpose. Corruption can be illegal (when prohibitive laws apply) or legal if such laws were repealed or never passed. Political corruption, when not hidden or secret, occurs under a protective cover (or disguise) as if done for public purposes or benefits.

What chiefly drives this sort of political corruption today is capitalism's structure. For many capitalist enterprises, competitive and other pressures exist to increase profits, growth rates, and/or market share. Their boards and top managers seek to find cheaper produced inputs and cheaper labor power, to extract more output from their workers, to sell their outputs at the highest possible prices and to find more profitable technologies. The structure provides them with every incentive of financial gain and/or career security and advancement to behave in those ways. Thus, boards and top managers seek the maximum obtainable assistance of government officials in all these areas and also try to pay the least possible portion of their net revenues as taxes. Boards of directors tap their corporations' profits to corrupt mostly the top echelons of the government bureaucracy, those needed to make advantageous official decisions.

Individual capitalists act to corrupt government officials to serve their enterprise's needs. Grouped into associations, they do likewise for their industries. When organized as a whole (in "chambers of commerce" or "manufacturers alliances," etc.), they corrupt to secure their class interests. When such corruption is not secret, capitalists articulate their demands to corrupted officials as "good for the economy or society as a whole." Such phrases constitute the "appropriate language" that enables officials publicly to disguise and hopefully to legitimate their corrupt acts.

Strict moral codes, regulations and laws have been imposed to prevent individual or grouped capitalists from corrupting government officials. Evidence suggests, however, that neither civic-minded ethics, nor regulations nor laws have come close to ending capitalists' corruption. Countless government courts, commissions, etc., have hardly ended official complicities in that corruption. Mainstream economics mostly proceeds in its analyses and policy prescriptions as if rampant corruption did not exist. Mass media tend to treat capitalist corruption (at least in their home countries) as exceptional and government efforts to stop it as serious. These, too, are further examples of that "appropriate language" with which modern capitalist societies mask systemic corruption.

To reduce corruption from its current high levels requires something more than, and different from, additional laws, commissions, invocations of morality, regulations and so on. It requires basic, structural economic change. Earlier reforms achieved so little success because they ignored the very idea or possibility of such change. They left untouched capitalism's basic incentive structure and capitalists' power to use enterprise profits for corrupt purposes. Capitalists have continued to face all the benefits and gains that corrupted officials can yield (plus the risks and costs of failing to corrupt them). Capitalists have likewise continued to amass ever-larger profits and thus the funds with which to corrupt.

One structural way to reduce corruption would be to democratize enterprises, to reorganize them such that the workers collectively direct the enterprises. Such an economic democratization would render all aspects of the relationship between enterprise and government transparent to all enterprise employees and thereby to a larger public. Hiding and disguising corruption would be much more difficult. Compliance with regulations and laws prohibiting the corruption of officials would likely find at least some support among democratized enterprises' decision makers. Those enterprises would require open discussion and majority decision-making. Minorities could more easily acquire the knowledge needed to criticize and influence decisions and thus to prevent or reduce using enterprises' net revenues to corrupt government officials.

Then any effort by one or a group of workers' self-directed enterprises to obtain corrupt decisions from officials would activate other workers self-directed enterprises - hurt or disadvantaged by those decisions - to object. And their objections would have effective teeth given the power-sharing relationship between enterprises and government. This is a way to interrupt the social irrationality of corruption - whereby one or a group of enterprises gains a corrupt advantage at the expense of others, who are thereby provoked to do likewise, thereby generating systemic corruption. The end-result is - as capitalism's history shows - an economy that best serves those who can most effectively corrupt and be corrupted.

In effect, legislatures would be reconstructed as bi-cameral - but in a new sense. One chamber would be enterprise-based, while the other would be residence-based. The key checks and balances of such a system could reasonably be expected to reduce political corruption relative to anything so far attempted. Such a structural change could well outperform the long list of anticorruption reforms that were so often smokescreens to avoid the basic economic changes needed.