Who needs a Boss? 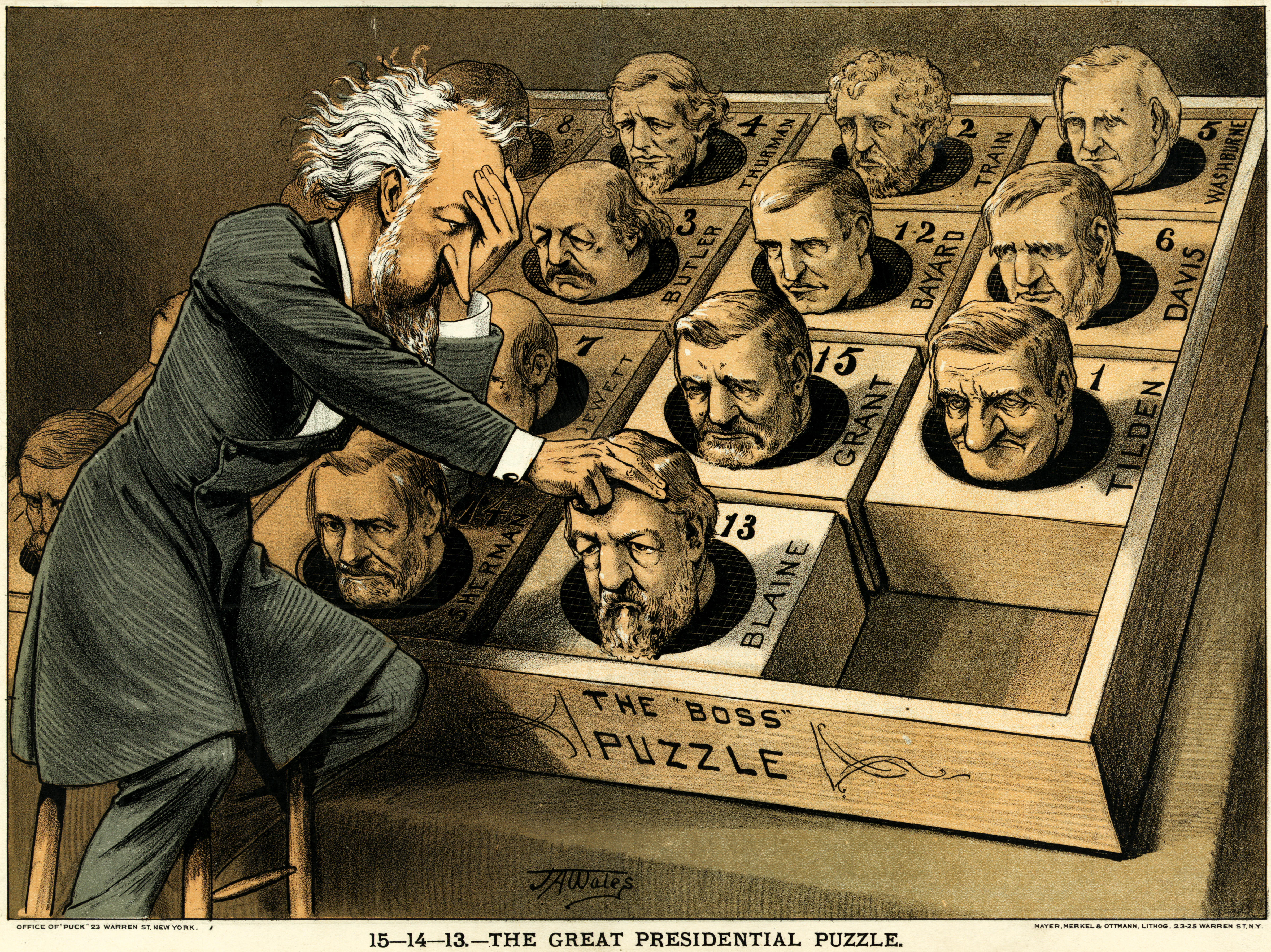 This article originally appeared at NYTimes.com

If you happen to be looking for your morning coffee near Golden Gate Park and the bright red storefront of the Arizmendi Bakery attracts your attention, congratulations. You have found what the readers of The San Francisco Bay Guardian, a local alt-weekly, deem the city’s best bakery. But it has another, less obvious, distinction. Of the $3.50 you hand over for a latte (plus $2.75 for the signature sourdough croissant), not one penny ends up in the hands of a faraway investor. Nothing goes to anyone who might be tempted to sell out to a larger bakery chain or shutter the business if its quarterly sales lag.

Instead, your money will go more or less directly to its 20-odd bakers, who each make $24 an hour — more than double the national median wage for bakers. On top of that, they get health insurance, paid vacation and a share of the profits. “It’s not luxury, but I can sort of afford living in San Francisco,” says Edhi Rotandi, a baker at Arizmendi. He works four days a week and spends the other days with his 2-year-old son.

Arizmendi and its five sister bakeries in the Bay Area are worker-owned cooperatives, an age-old business model that has lately attracted renewed interest as a possible antidote to some of our most persistent economic ills. Most co-ops in the U.S. are smaller than Arizmendi, with around a dozen employees, but the largest, Cooperative Home Care Associates in the Bronx, has about 2,000. That’s hardly the organizational structure’s upper limit. In fact, Arizmendi was named for a Spanish priest and labor organizer in Basque country, José María Arizmendiarrieta. He founded what eventually became the Mondragon Corporation, now one of the region’s biggest employers, with more than 60,000 members and 14 billion euro in revenue. And it’s still a co-op.

In a worker co-op, the workers own the business and decide what to do with the profits (as opposed to consumer co-ops, which are typically stores owned by members who shop at a discount). Historically, worker co-ops have held the most appeal when things seem most perilous for laborers. The present is no exception. And yet, despite their ability to empower workers, co-ops remain largely relegated to boutique status in the United States.

Returns to investors are ever-increasing compared with the returns to labor. For most economists, there’s little question that the former is squeezing the latter.

The blockbuster economics book of the season, Thomas Piketty’s “Capital in the Twenty-First Century,” argues that the great equalizing decades following World War II, which brought on the rise of the middle class in the United States, were but a historical anomaly. Armed with centuries of data, Piketty says the rich are going to continue to gobble up a greater share of income, and our current system will do nothing to reverse that trend.

The oft-proposed remedy for this state of affairs is redistribution — namely, taxing the rich to benefit the poor. Piketty, in fact, proposes a global tax, one that can’t be avoided by private jet. Others want to raise the minimum wage. In contrast to those Band-Aids, worker co-ops require no politically unpalatable dictates. And by placing workers’ needs ahead of profits, they address the root cause of economic disparity. “If you don’t want inequality,” says Richard Wolff, the author of “Democracy at Work: A Cure for Capitalism,” “don’t distribute income unequally in the first place."

Of course, a workplace doesn’t have to be managed by committee in order to channel more of the capital share to labor. Workers can just be given stock. Thousands of companies, including blue-chip firms like Procter & Gamble, already use stock as part of compensation, with the employee share of the company ranging from the single digits to 100 percent. But even this can be just another management strategy to harness the increased productivity that, studies have shown, accompany employee ownership and profit-sharing.

Support for full-fledged co-ops has inched into the mainstream as communities have grown weary of waiting for private investors to create good jobs — or sick of watching them take jobs away. In Cleveland in 2009, hospitals and a university gave seed money to a new group of businesses, the Evergreen Cooperatives, and now contract with them for laundry, energy retrofits and fresh produce. Last month, a government commission in Wales announced that “conventional approaches to economic development” were insufficient; it needed cooperatives. That same month, the New York City Council held a hearing called “Worker Cooperatives — Is This a Model That Can Lift Families Out of Poverty?”

It is a good question. Research findings about employee-owned businesses are rarely negative — they are either just as good as regular businesses, or they are more productive, less susceptible to failure, more attentive to quality and less likely to lay off workers in a downturn (though they may be slower to hire when times are good). Take, for example, the employee-owned British retailer John Lewis, which has recently threatened to outpace its publicly traded corporate rival, Marks & Spencer.

One perennial criticism of worker co-ops is that they can’t afford the high-flying talent that would help them innovate. But not every company needs to innovate. Many just need to mop floors, sling burgers or clean linens. And it is usually those companies whose workers struggle most. “We’re not trying to create an Amazon that pays Jeff Bezos to do what he does,” says Melissa Hoover, the executive director of the United States Federation of Worker Cooperatives. “We’re trying to remove Jeff Bezos from the equation and have everyone else make a little more money.”

Another persistent critique is that workers don’t have enough experience to make good management decisions. Some co-ops solve this problem just as other businesses do, by buying expertise they don’t already have. In 2008, the owners of a Chicago window factory decided to close it with little notice, and the workers staged a six-day sit-in that made them celebrities overnight. Another owner took over but closed the factory again. The workers bought the equipment and moved it to a new factory, saving hundreds of thousands of dollars with sweat equity. The new company, called New Era Windows, opened last year. Though the workers are still paying themselves minimum wage, they elected to hire a high-priced, experienced salesman to drum up business.

New Era was lucky to find financing, borrowing $600,000 from a nonprofit called the Working World, which started lending to co-ops in Latin America and has branched out to the U.S. The biggest challenge co-ops face is lack of capital, which is why they are often labor-intensive businesses with low start-up costs. Banks can be hesitant to lend to co-ops, perhaps because they aren’t familiar with the model. Meanwhile, credit unions — another form of cooperative — face stringent regulations on business lending.

The founder of the Working World, Brendan Martin, would like not only to fund cooperatives, but to reorder the priorities of investors altogether. Martin says that both times the window factory was shuttered, it was not for lack of business. It just didn’t meet the needs of the owners. The Working World, instead of seeking quick returns, accepts no loan repayment until the borrower is on its feet. “We create the real economy, which is slower but it has less risk,” Martin told me recently, between meetings with the New Era workers in Chicago. Then he proposed something truly radical: “Imagine if Wall Street investors were only able to make money by creating incredibly successful American businesses?” Maybe then we wouldn’t need co-ops.