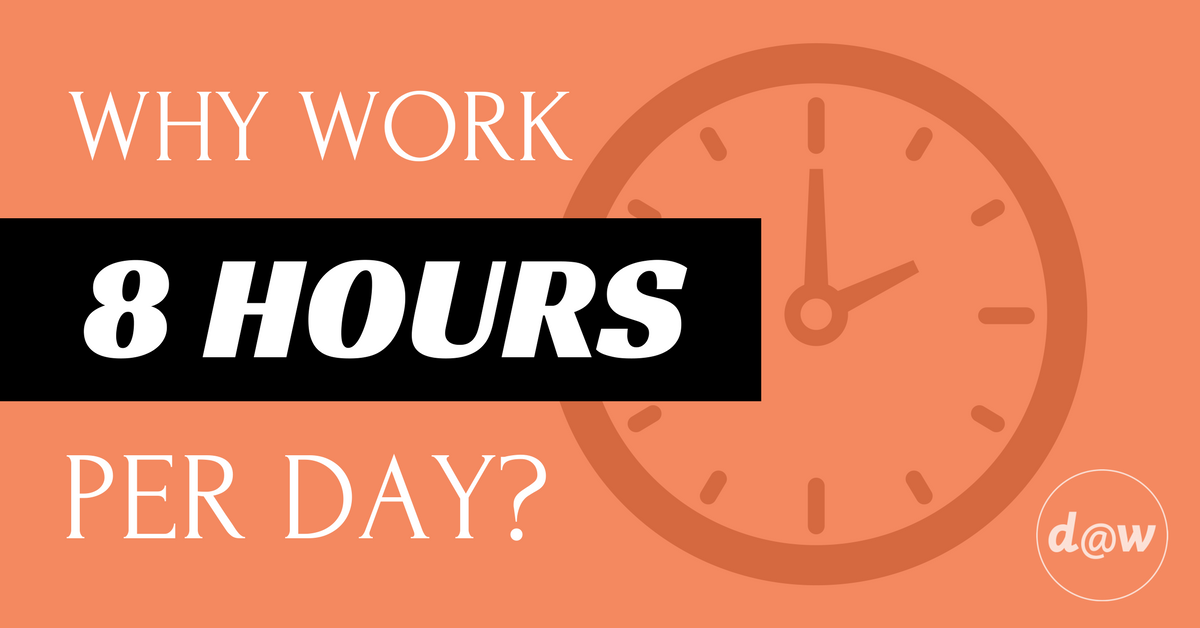 Over the last two centuries, industrial development has definitely, revolutionized our societies. In spite of our prodigious inventions and incredible discoveries—from the steam engine to the computer and micro-technology, from simple algebra to complex equations explaining the concealed evidence of cosmos—we have failed to abolish poverty, illiteracy, and war from our lovely earth. The reason is that we have been unable to harness our labor, our intellect, and our technology to work for peace and prosperity on earth. Technology has come under the control of a tiny minority of capitalists, who have enforced technology to work for the so-called “entrepreneurial objective” of maximizing corporate profit and its transformation into capital beyond limits. Capitalists highjack technology to work for the never-ending production process to create profit “by exploitation and for exploitation” of human physical and intellectual power. The crazy greed of business enterprises to earn profit has turned the human species from Homo sapiens to the slavery status of Homo employees, whose lives mean nothing more than a bare survival.

People are poor not because they do not work. They are poor because employers do not pay them enough to live respectable lives. The rich are rich because of the poor that work for them day and night. The formula of “eight hours of work, eight hours of rest, and eight hours of recreation” has utterly failed to function. While we have tried so hard to follow this formula, poverty has persisted—the poor have grown poorer and the rich have grown richer. Where does the problem lie?

The idea that work needs to be balanced by rest and recreation seems valid in theory, but given the rise of technology and population growth, we should re-consider what eight hours can now produce, in comparison with last centuries. The labour that both people and machines perform together has grown exponentially, both because of sophisticated technology and because of world population growth. Technology increases the capacity of production. More hands join up "not to add but to multiply" the production. Eight hours a day of labor has accumulated millions of commodities around us. In the beginning of the nineteenth century, when modern technology was in its infancy and the human population was just under one billion, production capacity was valued at a few hundred millions of dollars. Within two centuries population grew 700 times while the production capacity has grown many billions of times, accumulating many trillions of dollars for mostly capitalists and the upper class. Our production does not go toward peace and prosperity for the people. Millions who want jobs are out of work, and many more millions live below the poverty line.

Humans have limited needs and wants. Everyone needs healthy meals, reasonable clothing and housing with basic facilities. We also have social needs such as education, health care, infrastructure, and recreation. The more we satisfy our needs collectively, the less we need to do ourselves. With proper mass transit, we can reduce the number of private vehicles that are needed. But capitalism will never develop such solutions as long as the auto industry creates billions of dollars wealth for its shareholders and executives. The same goes for other sectors. Business enterprises work for profit and not for the prosperity of people. The result is that many trillions of dollars of production are not working for human welfare.

For more than 100 years, working hours for employees have not been reduced from the standard eight-hour day. Factories and industries keep working non-stop even while their productivity has grown exponentially. With that growth, the assets, profits, and wealth of shareholders and executives have also skyrocketed. But what has not grown is the wealth of the employees—they are "just employees; not owners". The employees who keep the company working around the clock remain merely survivors. They have no right to participate in the decision-making since they are not shareholders in the company. Their task is to work eight hours, go back to home and show up the next day to follow the typical routine. This is their life—this is what they are born for! They can ask no questions, they can offer no answers, they must simply work eight hours every day until they die.

One employee that works eight hours a day with 21st century technology actually does the work of several employees. In order to produce enough for one family, two or three hours a day is sufficient. The eight-hour-day is a nineteenth century formula. If we re-define 8-hour work as “full time” work, in that case, we do not need to work full time to live a decent life. Economists need to re-think their calculations for what is a minimum period of work per human being. We should consider the following variables: 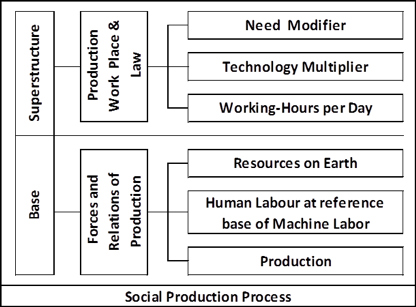 We need business enterprises which produce only a required quantity of products with the maximum participation of workers in the decision-making process where less surplus value is generated. The eight-hour day for a worker is a nineteenth-century pattern of work which has developed the capitalist system to its imperialistic extremes. We must agree that we need to produce as of our requirement and not for corporate profit. Surplus production does not serve any purpose of human welfare other than creating surplus value for capitalists. We must reduce the eight-hour work-day according to our needs.

Prem Mathrani is based in Dubai (UAE). He has written more than 50 articles in Sindhi on "Economic Dictatorship and Exploitation in Capitalist Business Organisations", "Dialectics" and "Regional local Politics". He can be reached at [email protected]