A Post-Election Message from Richard Wolff 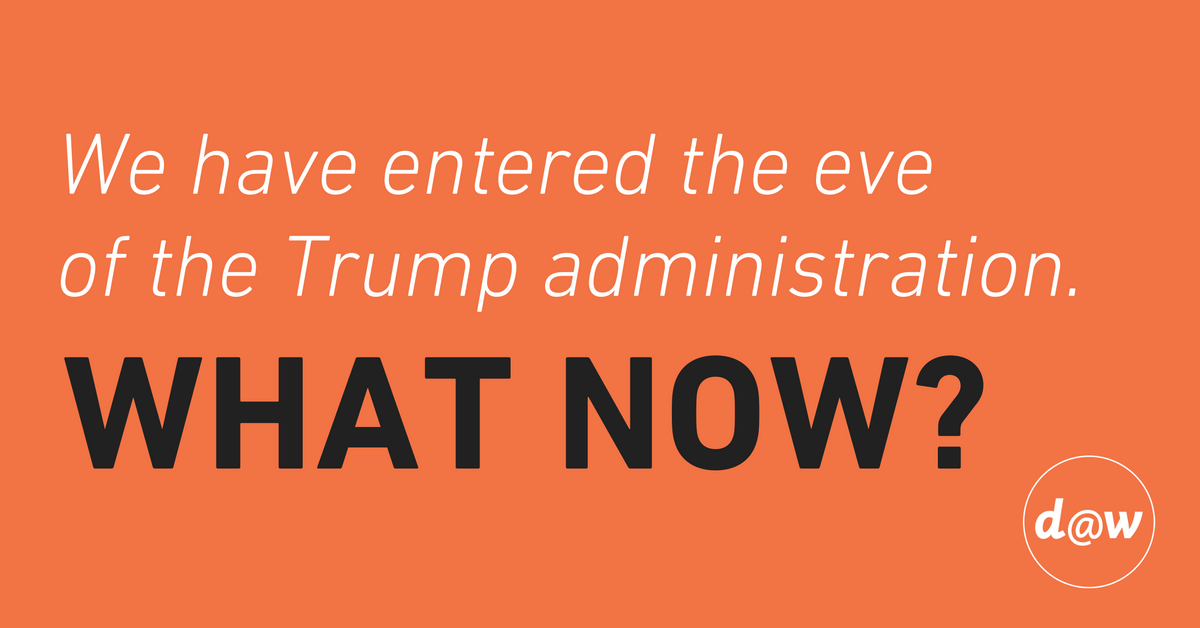 It appears we have entered the eve of a Trump administration. What now?

The endless election effort is finally over (even as the next one begins to be planned by the candidates and their monied supporters). Now the nation confronts its fundamental problems after so many were swept under the rug by the “major candidates” in this election’s long exercise in mass distraction. The time lost, like the campaigns’ billions, could better have gone toward solving those problems. They just got worse during that time.

The world still remains in the aftermath of the crash of 2008 - the second global capitalist crash in 75 years - and most economists expect another downturn within the next 6-18 months. Especially because the current post-2008 crash originated in the US with the sub-prime mortgage collapse, the US has special responsibilities to deal with its economic instability and its global ramifications. Yet during the campaign, neither candidate addressed the issue. Why?

The inequality, instability and money-dominated politics besetting the U.S. all originate in basic economic decisions made by the major shareholders and corporate boards of directors they elect. These folks comprise the (in)famous 1% and their positions atop contemporary capitalist economies gives them extraordinary power, and hence responsibility for, economic conditions. What alternative organization might better serve democratic purposes? An economy of democratized, cooperatively organized enterprises is growing around the world. Yet the candidates in this presidential campaign - except for Bernie Sanders - ignored the issue. Why?

Let’s remember that elections these days are integrated parts of a system. The dominant power is intertwined with the dominant wealth. The corporate system -- and the individuals it makes rich -- normally buy the political process. That’s how systems work. 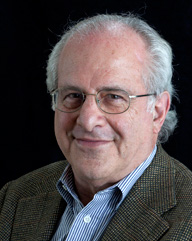 The Occupy Wall Street, Bernie, and Black Lives Matter movements are milestones along the way as people today grasp the first of the great old lessons. Building on all they accomplished as well as on the prior efforts to go beyond capitalism, we at Democracy at Work focus on that second great lesson. Our task is to help inform, focus, and, above all, organize an aroused and rising people. That’s what we do and what we invite you to do with us.

As always, thank you for supporting Democracy at Work.  We would love to hear your thoughts and reflections on how we can build this momentum together, and please know we are glad to have you as a part of this movement.