Yes, We Can do Better Than Capitalism 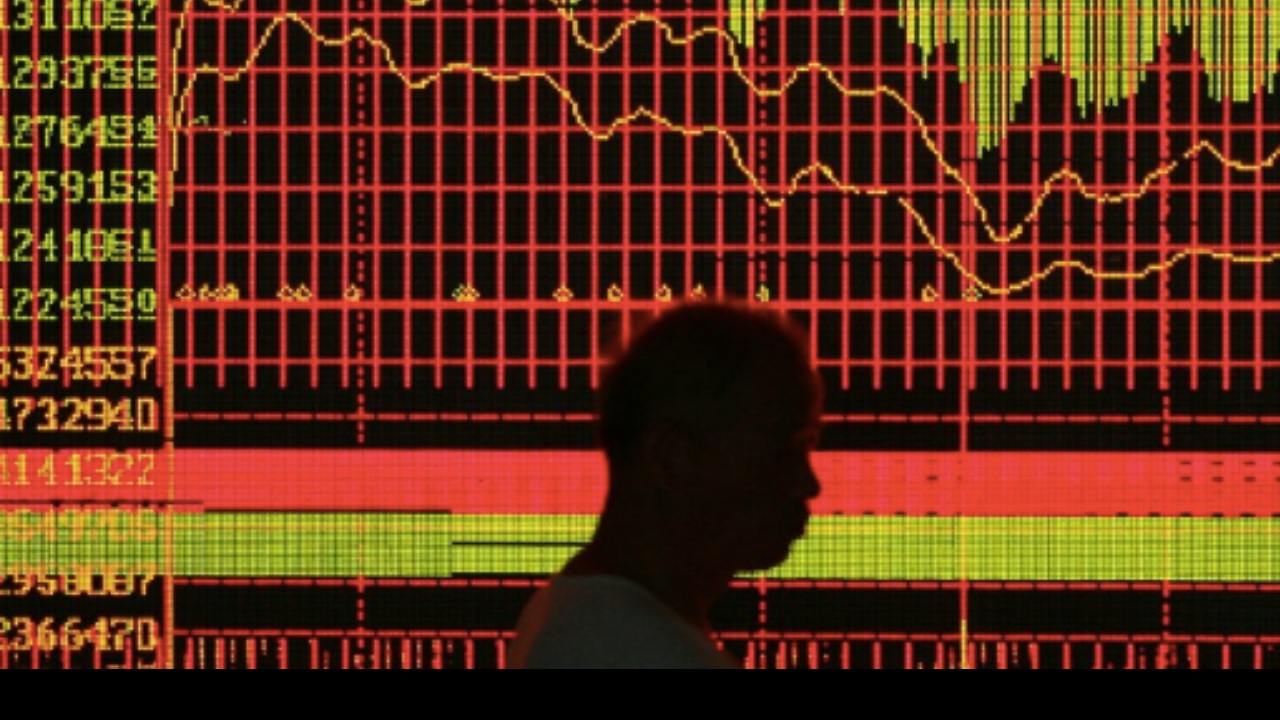 This article originally appeared at CommonDreams.org.

As capitalism drives itself into ever-greater inequality, instability and injustice, its critics multiply. Worried defenders react in two ways. Many dismiss the criticisms. After all, capitalism has been around a long time and weathered ups and downs before. They presume or hope that criticism will fade as little really changes despite the critics, and frustrations set in. It’s just losers who complain. The winners will surely carry the system forward. Some defenders insist that there simply is no alternative to capitalism, so criticism becomes pointless.

Capitalism’s defenders of both types clearly want the basic system to continue. But exactly what is the system? It turns out that its defenders are neither agreed nor clear about the definition of what they are defending. So to get at what the real debate here is requires a short detour through the thicket of un-worked-out definitions.

"Modern society’s systemic problem is capitalism, not this or that kind of capitalism."

Is capitalism a “market” system? If that means markets are the institutional mechanism whereby resources and products are distributed—by voluntary exchanges between owners of goods and services—then the problem is that capitalism is hardly the only “system” that utilizes markets. Slavery certainly did (think slaves and cotton in the US south). Feudal plantations often did too. And both Soviet and contemporary Chinese socialisms have made use of markets.

In short, markets and private enterprises do not work as definitions because they inadequately differentiate among capitalism, slavery, feudalism, and socialism. Yet definitions’ purpose is to enable clear discussion and debate.

An adequate definition exists that focuses on the organization of production and distribution within enterprises: the human relations governing their internal structures of authority and responsibility. Slavery is thus defined in terms of the master-slave organization of its workplaces. Workers there are the owned property of those who take the product. Feudalism names the quite different relationship of lord and serf (personal, mutually obligational, non-ownership of persons) inside workplaces. Serfs work and deliver one agreed portion of their product to the lord: the portion above what serfs get to keep for themselves.

Capitalism entails an altogether different workplace organization: instead of ownership of persons or personal obligation quid-pro-quo exchange. Employers buy the labor power of employees and combine it with other means of production owned by the employers. The product is divided among (1) wages paid to workers, (2) replacement of used up means of production, and (3) employers’ net revenues. Capitalist enterprises can be owned and operated by private persons, state officials or both. Resources and products can be distributed via markets or non-market mechanisms such as planning.

What defines such a post-capitalist economic system is that employers and employees merge into one. Individually, each is an employee. Collectively, all employees comprise the employer. Each employee/employer has an equal voice in democratic business decisions governing what, how, and where production occurs and what is done with the net revenues.

Capitalism’s basic problems are intrinsic. They comprise the employer-employee relationship at its core and that relationship’s results for the broader economy, politics and culture. Modern society’s systemic problem is capitalism, not this or that kind of capitalism.  Reforms have replaced one kind of capitalism with another. Beside the problems that reforms could not solve, the reforms themselves proved temporary and insecure. Usually won by employees’ long battles, the reforms get lost because capitalists have the incentives (profits) and resources (profits) to evade, weaken or repeal them. For example, progressive give way to regressive taxes, once-separated commercial investment banking are allowed to recombine, minimum wages are not adjusted to inflations, and so on. Struggles for reforms proposed today increasingly get the response: been there, done that.

Today’s central political question: are contemporary capitalist societies ready to embark on transitions to genuinely non- or post-capitalist societies? Such transitions’ central strategy is to displace the hierarchical, undemocratic, employer-employee organization of capitalist enterprises with democratized workplaces. Notions of economies built on workers’ self-governing cooperatives existed throughout human history. They rise now again as small and medium-sized capitalists retire and realize that selling their businesses to their workers is their preferred next step. Building out its worker cooperatives made Spain’s Mondragon Cooperative Corporation famous across the world. Sustaining a huge sector of worker coops brought exceptional economic well-being to Emilia-Romagna in Italy.

Other kinds of coops—those that buy, sell, or own collectively—can and should be way stations to democratizing the work itself. There are welcome signs that is happening. By democratizing our workplaces, we can do better than capitalism. One step in that process is getting on the same page about what capitalism is and what its alternatives were and are.