Cities After... The Dogma of Inter-Urban Competition 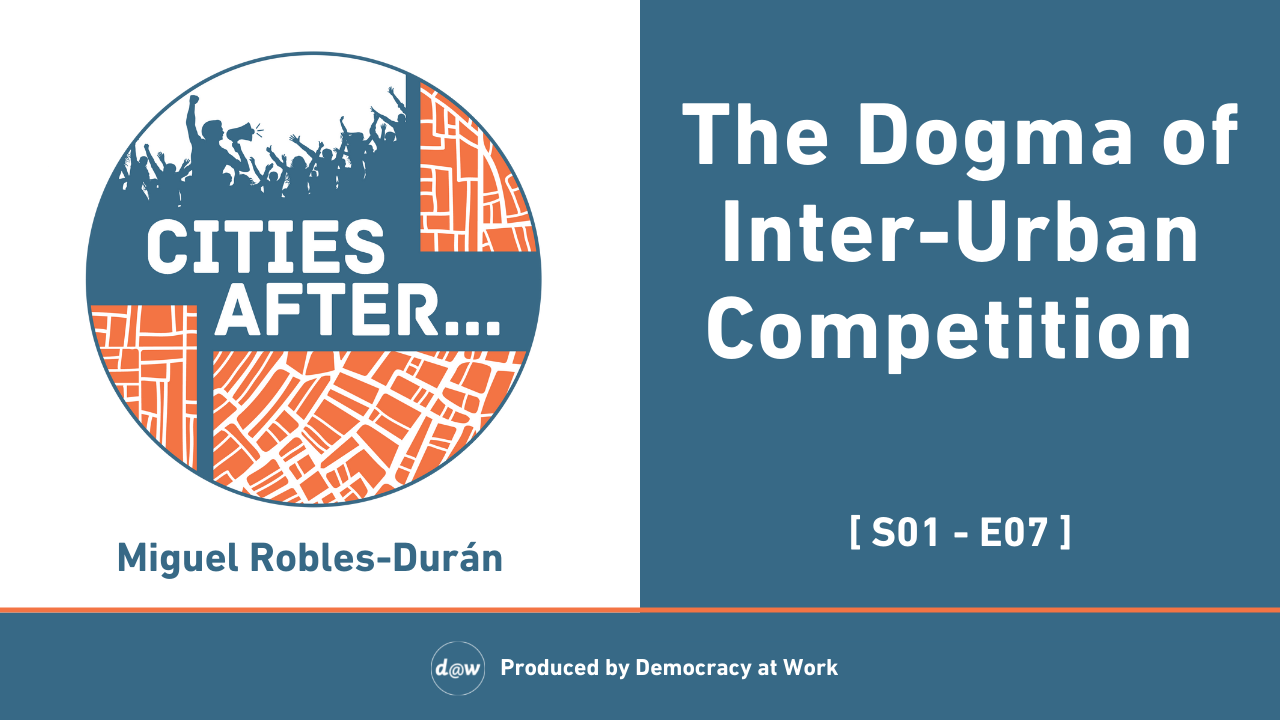 In this episode, Prof. Robles-Duran will attempt to shed some light on the impact of inter-urban competition as it is structured by supranational organizations, and how these organizations are the ones that are actually determining and deciding the contemporary urbanization patterns we all see around us, which include the dominant cultural strategies, property development trends, labor practices and the forms of municipal governance that make our cities today.

“Hennelly brilliantly analyzes our capitalist crises and how individuals cope with them, tragically but often heroically. He helps us draw inspiration and realistic hope from how courageous Americans are facing and fixing a stuck nation.” - Richard D. Wolff