Cities After... Urban Emptiness and the Pandemic 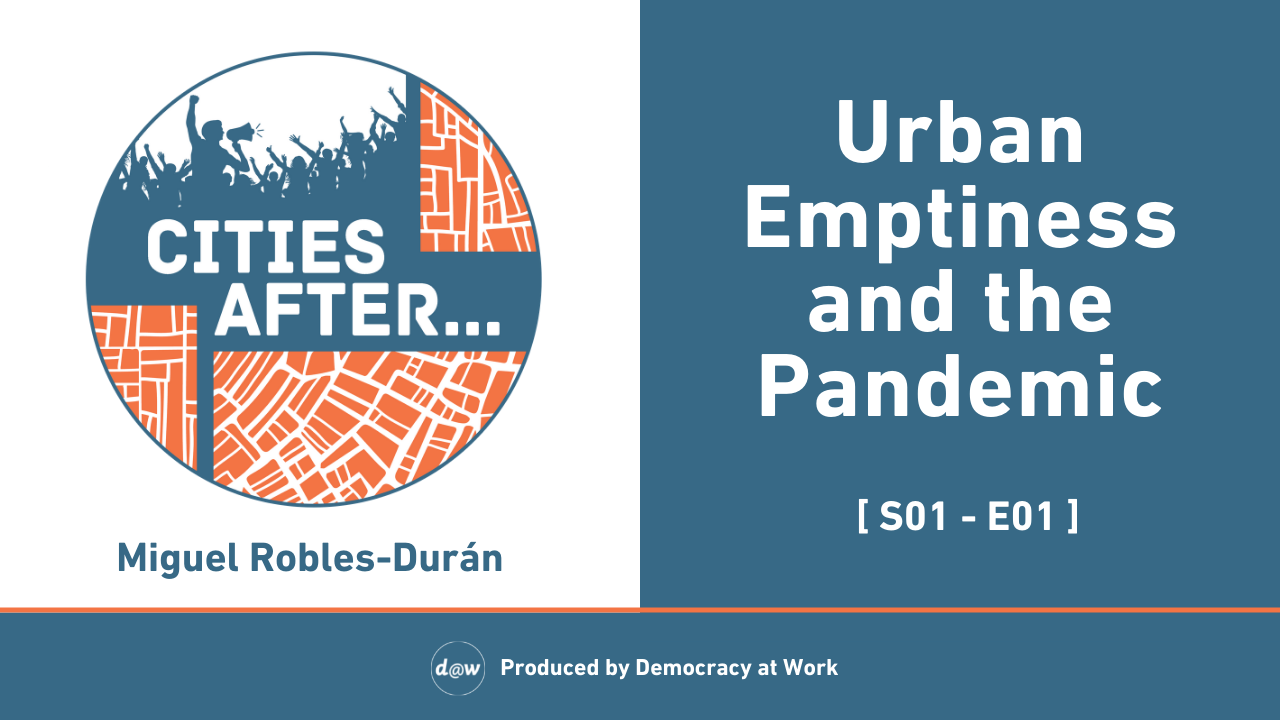 In the first episode, Prof Robles-Durán explores the urban shifts surrounding the dramatic rise of commercial and residential vacancies during the global pandemic.