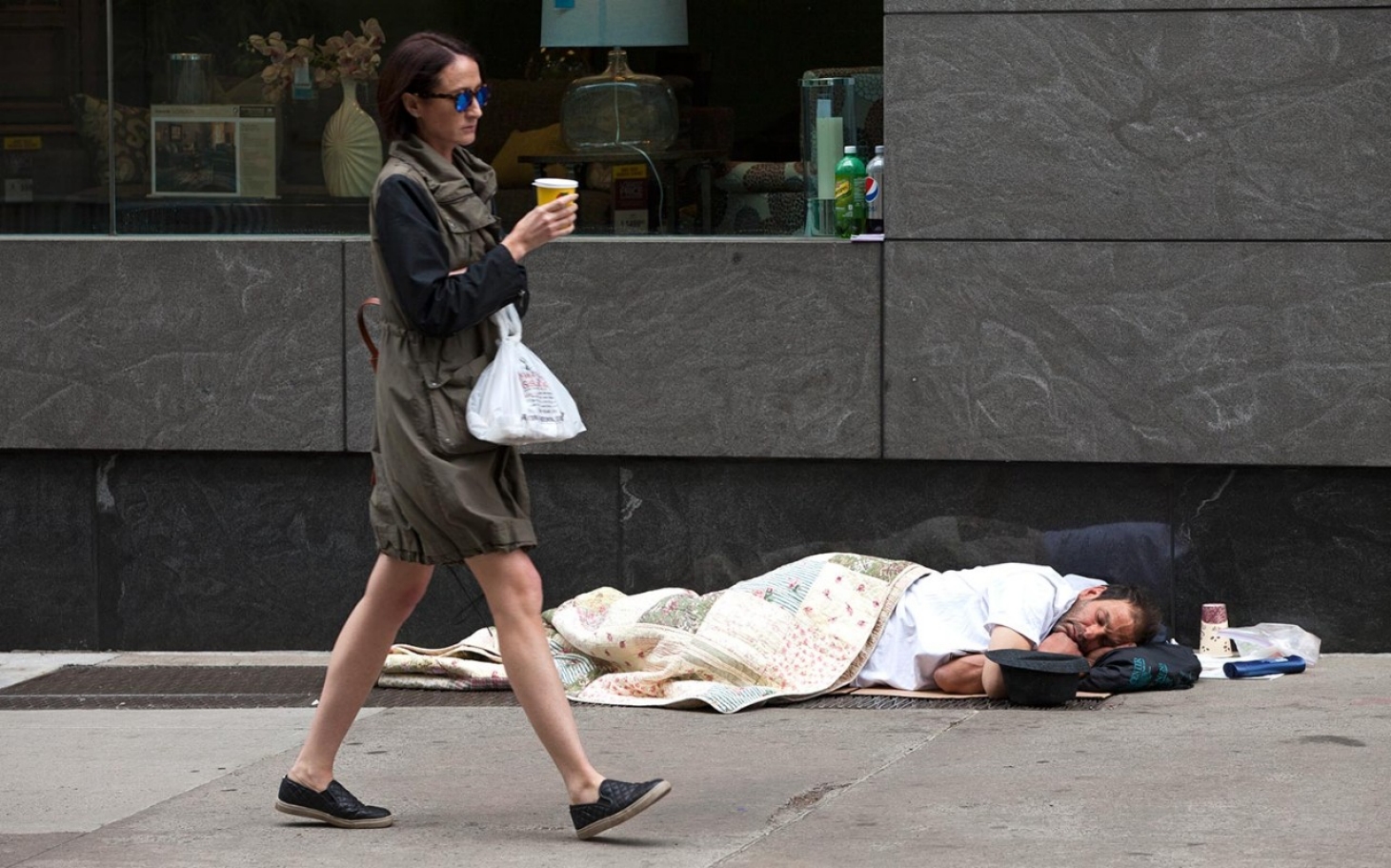 Mark Karlin: Let's start with the a statement from the preface of your book: "Questioning the capitalist system, let alone discussing system change, simply does not occur to mainstream academics and the journalists and politicians they trained. Such discourses are repressed." How is an open public discussion of capitalism stifled?

Richard D. Wolff: What economic theory Americans learn comes mostly - directly or indirectly - from college and university teachers: their classes, the textbooks they write, the journalists and politicians shaped by them, etc. The substance of the mainstream economics delivered in these ways is this: economics is a basic science that explains how the economy works. By "the economy" is meant modern capitalism as if (1) nothing else, no other system, was of interest today (other than for historians) and (2) no alternative ways of theorizing, thinking about economies, exist or are worth considering. Indeed, most mainstream textbooks have the word "economics" in their title as if no differentiating adjective (such as neoclassical or Marxist etc.) needs to be added to let readers know which among alternative theories was being used by the author. The mode of repressing critical theories of capitalism and serious and sustained discussions of alternative systems in the US is chiefly by acting as though such theories and alternatives are not there. Denial rather than critical confrontation and debate is the norm.

Most non-economists only have a rather vague notion of capitalism. In the US, for the sake of argument, let's state that most Americans associate capitalism with freedom. Does capitalism actually have anything to do with ensuring a free society?

Capitalism usually overthrew its predecessor system (often feudalism, sometimes slavery or still others) violently and accompanied by slogans of "freedom" as in the French revolution's "liberte, egalite, fraternite" or Lincoln's "Emancipation Proclamation." Capitalism represented itself as freeing serfs, slaves, etc. Freedom became capitalism's self-celebration which it largely remains. Yet the reality of capitalism is different from its celebratory self-image. The mass of employees are not free inside capitalist enterprises to participate in the decisions that affect their lives (e.g., what the enterprise will produce, what technology it will use, where production will occur, and what will be done with the profit workers' efforts help to produce). In their exclusion from such decisions, modern capitalism's employees resemble slaves and serfs. Yes, parliaments, universal suffrage, etc. have accompanied capitalism - an advance over serfdom and slavery. Yet even that advance has been largely undermined by the influence of the highly unequally distributed wealth and income that capitalism has everywhere generated.

Even the Scandinavian countries that Bernie Sanders touts as socialist are actually blended economies. What is your reaction to using, let's say Sweden, as a model economy that is capitalistic with elements of socialism, such as a larger percentage of the Gross Domestic Product going toward the common good and greater union involvement in corporations? Clearly, the Scandinavian nations lean more toward capitalism than a Marxist model of socialism.

Socialism, as a broad tradition of anti-capitalism early split between (1) those socialists who wanted a private capitalism (privately owned and operated enterprises plus markets) coupled with a large role for governmental economic intervention (regulation, taxation, social welfare spending, etc.) and (2) those socialists who wanted a much more thorough-going rejection of private capitalism such as those who often took the name communist (state-owned enterprises plus state planning) or those who equated socialism with the democratization of enterprise organization (conversion of enterprises into worker cooperatives). Scandinavian socialism is entirely of the first kind. It is a capitalism with a human or humane face via government economic intervention. Scandinavian countries have so far avoided both the classic communist version of socialism and the socialist reorganization of productive enterprises into worker cooperatives.

In summary form, what do you say to every candidate who ran for president as a Democrat or Republican -- with the exception of Bernie Sanders (who was not running as an orthodox socialist, but still promoted dramatic change in our economic structure) -- who argue that incremental change in capitalism and Wall Street is all that is necessary to lead the US into greater prosperity and more jobs?

For at least the last 30 years, the mass of Americans has seen stagnant real wages even as labor productivity rose steadily, losses of job benefits and security, reduced public services, and a political system increasingly corrupted and compromised by inequalities of wealth and income. Incremental changes in capitalism and Wall Street accompanied every step of these declines for most Americans. Promises that those incremental changes would work to the benefit of most Americans have proven to be false. To believe them now is to have learned nothing from the last 35 years of the nation's history.

In this presidential election, there has been very little talk about poverty. How is poverty an inevitable by-product of capitalism? Doesn't this make all these charitable drives "to eliminate poverty" disingenuous because it cannot be eliminated in a capitalistic system?

Poverty has always accompanied capitalism (as Thomas Piketty's work documents yet again). As an economic system, it has proven to be as successful in producing wealth at one pole as it is in producing poverty at the other. Periodic "rediscoveries of" and campaigns against poverty have not changed that. Capitalism's defenders, having long promoted the system as the means to overcome both absolute and relative poverty (i.e. to be an equalizing system), now change their tune. They either abandon equality as a social good or goal or else try to avoid discussing poverty altogether.

Why do you see another economic implosion, as we saw in 2008, as inevitable under the current capitalistic economic order in the US?

While "inevitable" is not a word or concept I use, my sense of what has happened in and to the US economy sees reason to believe another 2008-like implosion is quite likely. The reason is this: no real changes have been made in US or global capitalism. Corporate capitalism proved strong enough and its critics weak enough to enable the imposition of austerities as the chief policy response everywhere. So the speeding train of capitalism is "back on track," resuming its rush toward stone walls of excess debt, stagnant mass incomes, capital relocating overseas, etc. The too-big-to-fail and the too-unequal-to-be-sustained have only become bigger and more unequal. The ominous sense of impending implosion reverberates throughout the national politics and culture.

Mark Karlin is the editor of BuzzFlash at Truthout. He served as editor and publisher of BuzzFlash for 10 years before joining Truthout in 2010. BuzzFlash has won four Project Censored Awards. Karlin writes a commentary five days a week for BuzzFlash, as well as articles (ranging from the failed "war on drugs" to reviews relating to political art) for Truthout. He also interviews authors and filmmakers whose works are featured in Truthout's Progressive Picks of the Week. Before linking with Truthout, Karlin conducted interviews with cultural figures, political progressives and innovative advocates on a weekly basis for 10 years. He authored many columns about the lies propagated to launch the Iraq War.