We're missing the point about the robotization of America's workforce 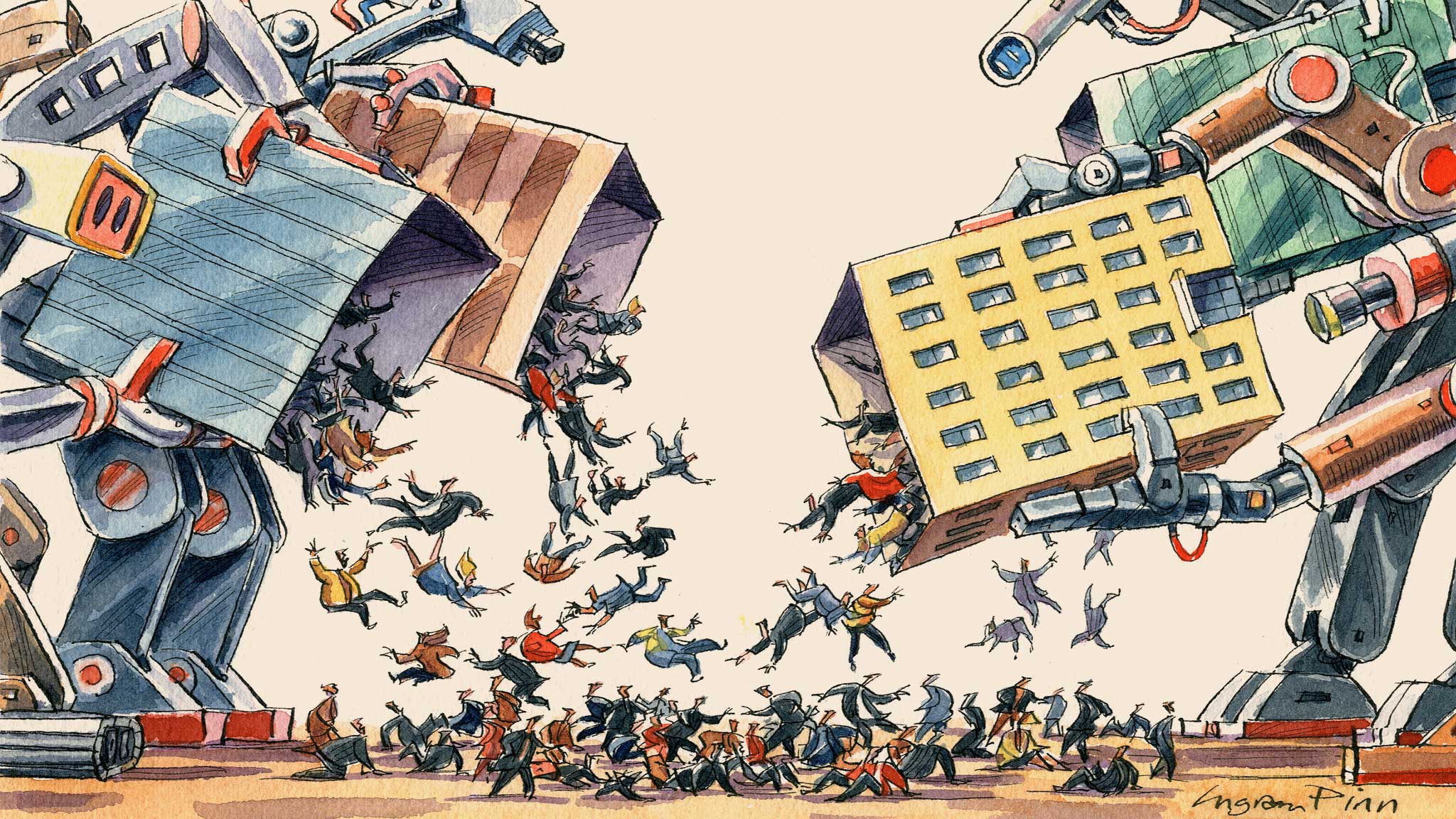 Treasury Secretary Steve Mnuchin may not be worried. Nor, it seems, are other members of the economic and political elite. But the rest of us are—or we should be.

The robots are here and they’re rapidly replacing workers, thus leading to less employment, downward pressure on wages, and even more inequality.

The latest evidence comes from the work of Daron Acemoglu and Pascual Restrepo, who argue, using a model in which robots compete against human labor in the production of different tasks, that in the United States robots have reduced both employment and wages during recent decades (from 1993 to 2007). That conclusion holds even accounting for the fact that some areas of the economy may grow (thus increasing employment for some workers) when the use of robots raises productivity and reduces costs in other industries. 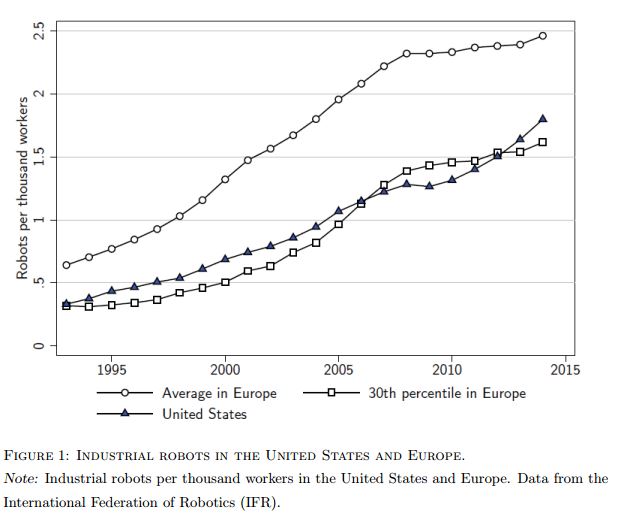 Even though U.S. employers have been introducing industrial robots at a pace that is less than in Europe, their use in American workplaces has in fact grown (between 1993 and 2007, the stock of robots in the United States increased fourfold, amounting to one new industrial robot for every thousand workers). And, once the direct and indirect effects are estimated, robots are responsible for up to 670,000 lost manufacturing jobs. And that number will rise, because industrial robots are expected to quadruple by 2025.

Actually, the effects have likely been even more dramatic, because Acemoglu and Restrepo take into account only three forces shaping the labor market: the displacement effect (because robots displace workers and reduce the demand for labor), the price-productivity effect (as automation lowers the costs of production in an industry, that industry expands), and the scale-productivity effect (the reduction of costs results in an expansion of total output).

What they’re missing is the effect on the value of labor power. As I explained last year, when productivity increases lower the prices of commodities workers consume, the value capitalists need to pay to get access to workers’ ability to work also goes down. As a result, even if workers’ real wages go up, the rate of exploitation can rise. Workers spend less of the day working for themselves and more for their employers. Capitalists, in other words, are able to extract more relative surplus-value.

And more surplus-value means more income for all those who share in the booty: CEOs, members of the 1 percent, and so on.

That’s why the increasing use of industrial robots, which under other circumstances we might actually celebrate, within existing economic institutions represents a disaster—not for their employers (who, like Mnuchin, are not particularly worried), but for all the workers who have been or are likely to be displaced and even those who manage to hang onto their jobs.

Workers are the ones who are going to continue to suffer from the “large and robust negative effects of robots”—unless and until they have a say in how robots and the resulting surplus are utilized.