Prof. Wolff talks about the prospects for a labor-union-worker co-op alliance; megacorp stock buybacks; why and how US/UK sanctions on Russia failed so far; the financial abuse of US retirees; and lastly, union popularity in the US at a 50-year high.

Wolff: “The job of the mass of the people is to come to work, do the work, produce the goods, generate the profits and then shut up so that the tiny group at the top (the executives at the top, the major shareholders) can use that money to buy back their shares in the stock market and boost their wealth and boost their income. What a system. It's the most undemocratic imaginable.”

Dr. Fraad takes a look at capitalist-driven loneliness. Crime is often thought of as a person breaking the law, but what about the crimes capitalism allows, and even celebrates? In our workplaces we get ripped off, monitored, and lose our humanity. Commodities are sold to us only to get recalled, addictive pain-killers destroy lives with zero accountability, powerful men get away with sexual assault, and politicians are bought out and no longer serve everyday people. Capitalism infiltrates every corner of our lives and leaves us feeling utterly alone and helpless. What is the antidote to this state-sponsored loneliness? Connection. We must join unions, movements, and connect with our fellow Americans to demand a system that supports the masses.

Fraad: “People feel lonely because they feel powerless in the face of crime. Crime is defined and reported on in America as if it's person to person crime: somebody holds you up at gunpoint, somebody clobbers you, some individual shoots another individual. But they don't report on the major crimes from which we all suffer: low wages and wage theft, shoddy goods, unhealthy foods, inadequate protection on the job and shoddy products.”

Concurrent to the very important contributions of early Marxist eco-feminists in the 1960s and 1970s, Prof. David Harvey was amongst the first intellectuals that began to read in Marx a complex critique of capitalism's destructive metabolic relation to nature, a topic that has been constant in his writings from 1970 until today. In this episode of Cities After…, Prof. Robles-Durán speaks with Prof. David Harvey on his current views about nature in his writings, the dialectical contradictions he sees in capitalism's response to the climate crisis, and the metabolic relation to nature as a key part of the socio-political problem to be addressed.

Harvey: “"There's nothing unnatural about human beings building cities. It's a very natural thing and it's a reorganization of the natural world in ways which are more supposedly more satisfying to us. But then you say, well, is it really satisfying to us or is it satisfying to capital?" 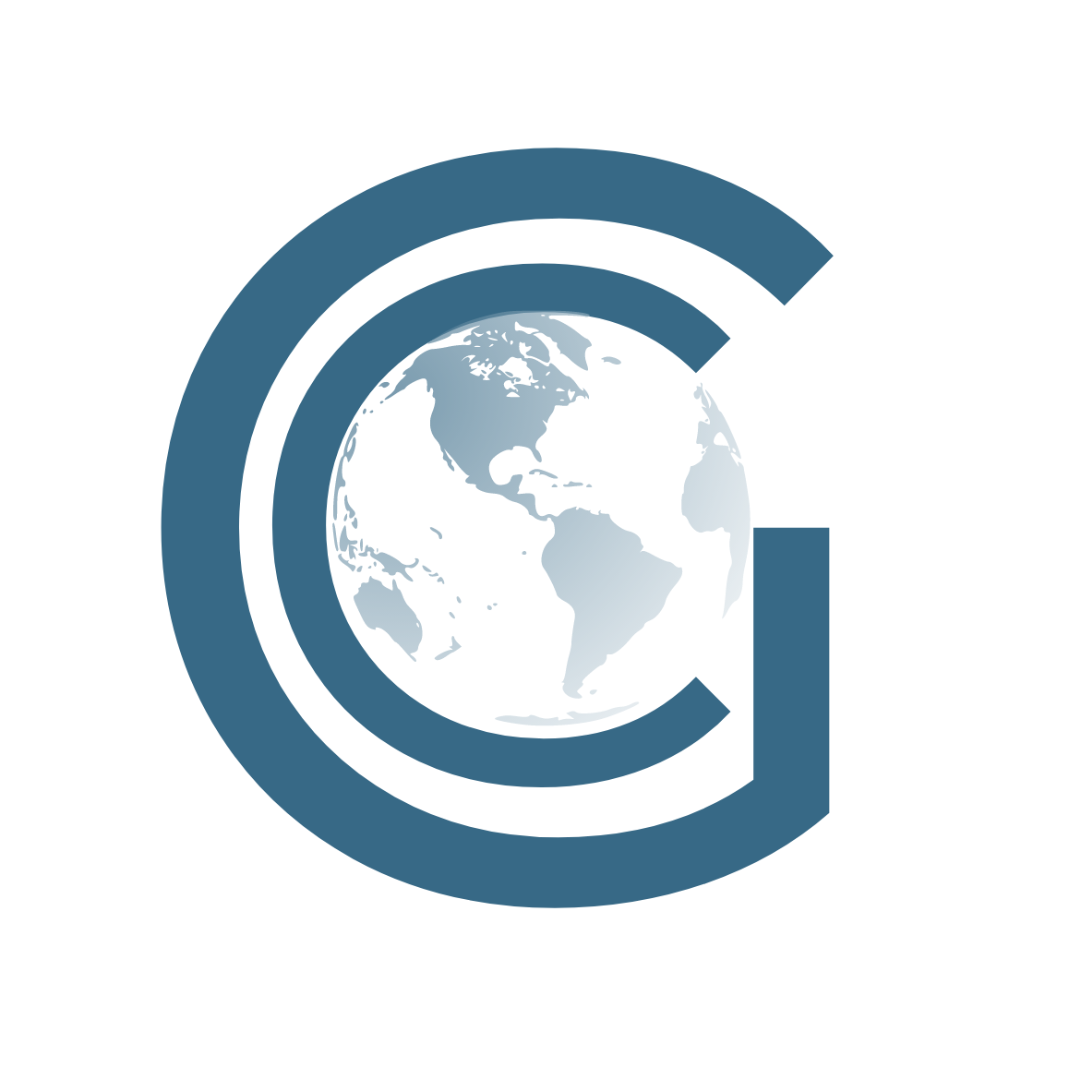 Global Capitalism: China vs. US - System Rising vs. Falling

The economic rivalry of our time is shaping up between the United States of America and the People’s Republic of China. But this isn’t the Cold War of socialism vs. capitalism. China is a different, hybrid breed of the Communist party, state and private capitalism- one that might be the last capitalist empire we ever see. Richard Wolff compares two countries at the crossroads of our era: between capitalism and system change.

Wolff: “Don't misunderstand me. I'm looking for signs of decline and signs of rise. I'm not commenting on the goodness or the badness, or the strengths or the weaknesses which both of these have. They're different, but they both have them. One is not bad and the other one good either way. And that may frustrate some of you who need to organize your thoughts in that manner, but I don't and these lectures won't either.”

A Supporter of Democracy at Work asks: "Professor Wolff, how can consumers support the push for unions in companies like Starbucks and Amazon?" This is Professor Richard Wolff's video response.

A Supporter of Democracy at Work asks: ""China is having some problems, specifically with their housing market. What's the reason for this and does this mean China may not surpass the United States in nominal GDP?" This is Professor Richard Wolff's video response.

Wolff: “China is still very much on the road to outgrowing the United States and western Europe. Nothing in the housing business is strong enough, or big enough, or troubled enough to change that basic situation.”