Cities After... Urban Crises and the Architecture Discipline Today 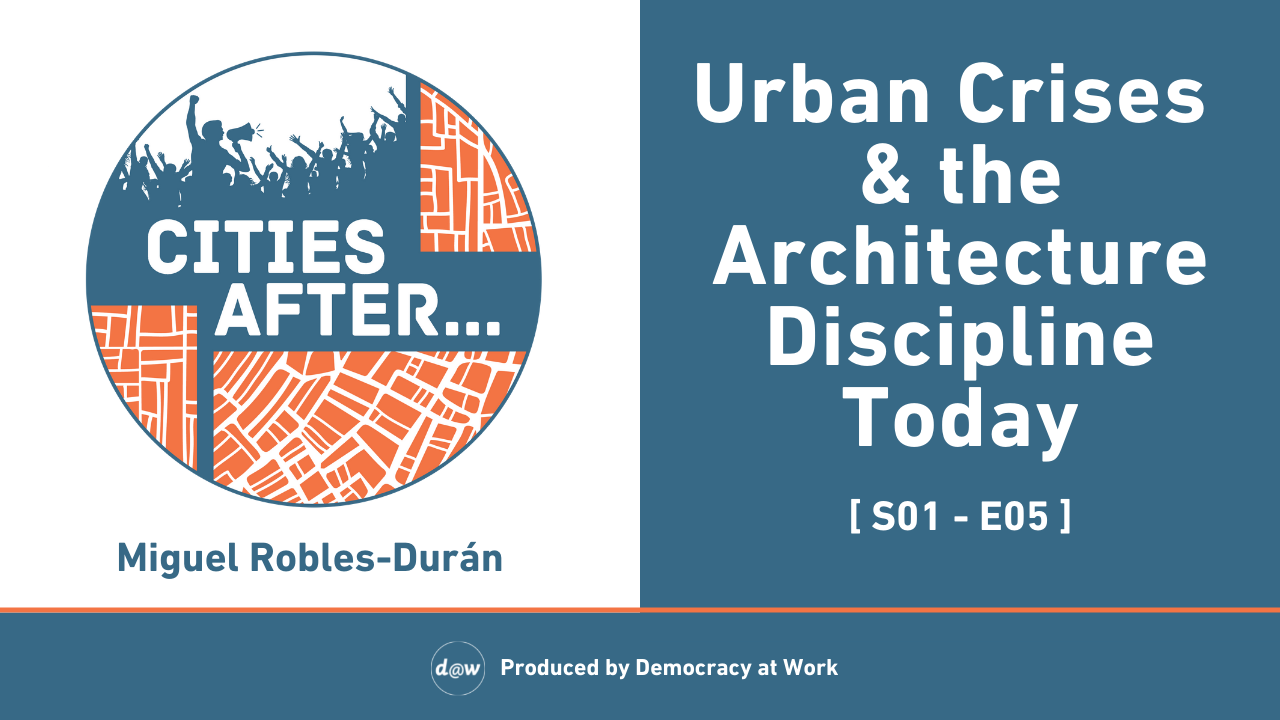 In this episode, Prof. Robles-Durán talks about the outmoded forms of knowledge that architecture and related urban design disciplines uphold, as global populations face ever-growing social and environmental urgencies in their cities.