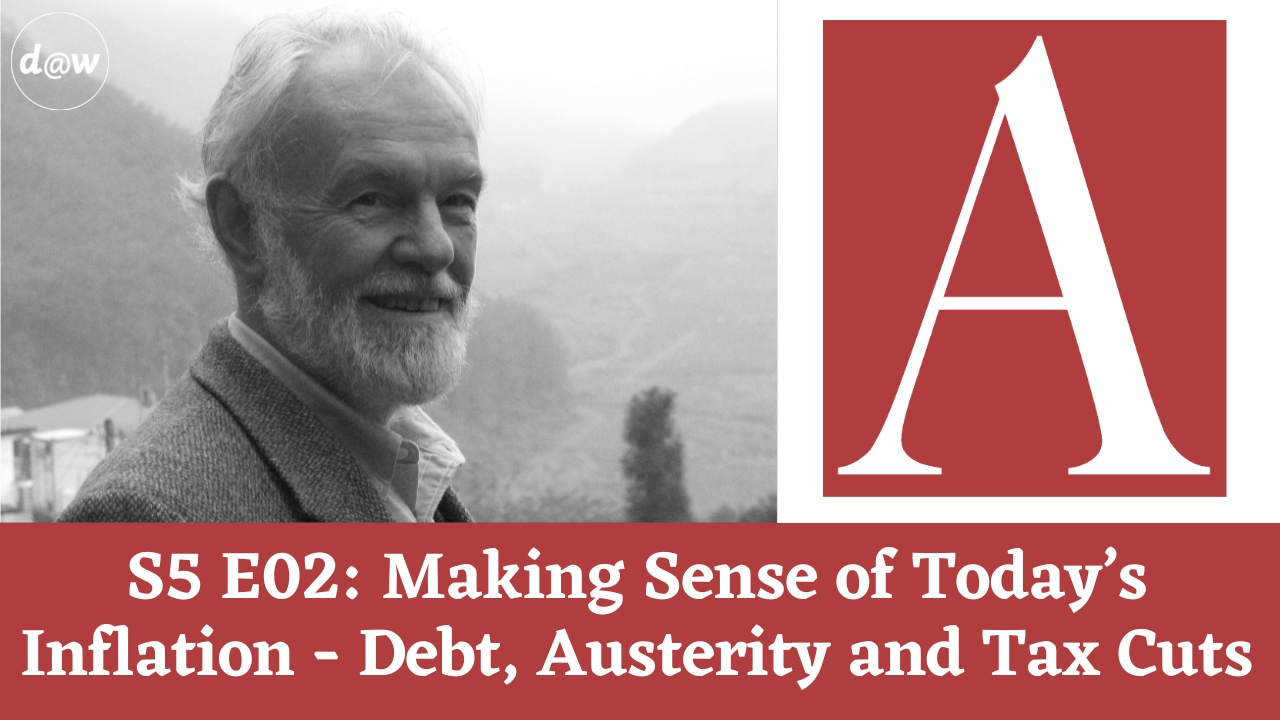 In this episode of Anti-Capitalist Chronicles, Prof. Harvey uses the diagram of capital’s circulatory processes, shared in the last episode, and applies it to the pressing issue of inflation today. Harvey draws parallels to how inflation was handled during the Reagan and Thatcher administrations, with austerity politics and the resulting reduced standard of living for the working class. These attacks on social expenditures were explained as  necessary to curb inflation, yet there is much more to the story. By utilizing the framework of capital’s circulation within a capitalist mode of production, Harvey reveals the many possible causes of inflation and how public policy often has hidden intentions.

In this episode of Anti-Capitalist Chronicles, Prof. Harvey discusses the ever-expanding circulatory systems of capital. He shares a diagram, designed by fellow [email protected] host Miguel Robles-Duran (Cities After…), which illustrates capital in motion. Like the human body, capital has many circulatory processes that can be analyzed both individually as well as part of the larger structure. This diagram is a useful way to picture the capitalist mode of production and its place in the capitalist social formation in order to make sense of how and where crises and contradictions show up within the system.