On this week's show, Prof. Wolff discusses Wall Street money corrupting US elections and the facts of a declining US capitalism (wage stagnation driving inequality, rising health and education costs, falling real social security benefits, unequal wealth of people of color vs whites, gross worsening of US income and wealth inequalities). On the second half of the show, Prof. Wolff is joined by David Van Deusen, President of Vermont state AFL-CIO, to talk about the victories of progressive unionism.

Anti-Capitalist Chronicles: The Ruling Ideas of a Billionaire Class

Harvey: "The ideas themselves were an ideological scam, if you'd like, placed upon what was really happening beneath. And what was really happening underneath was the gradual development of recapturing value from workers and from the working class, by capital. And capital could use the ruling ideas and the policies attached to the ruling ideas as a means to try to re-establish its wealth and its power." 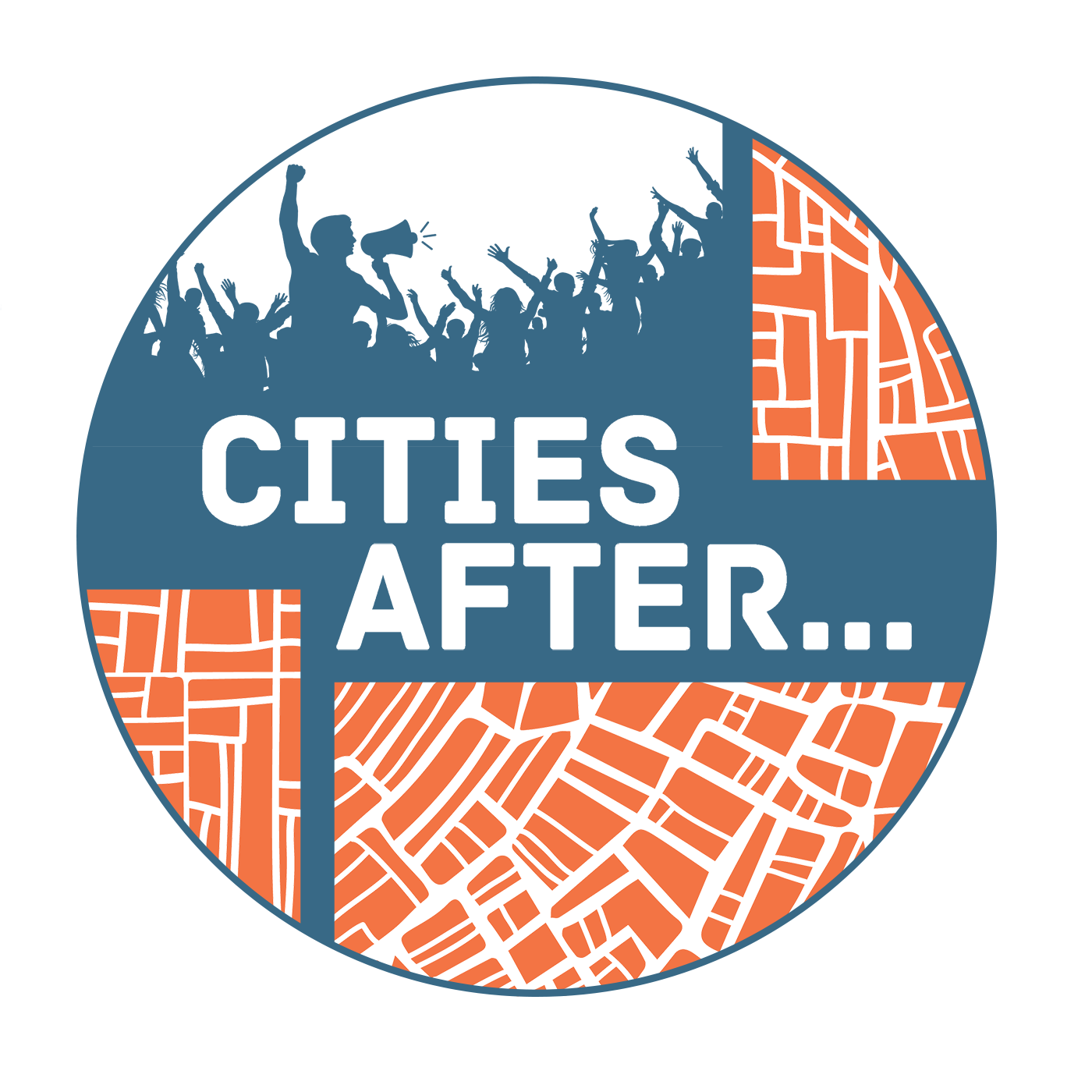 Cities After... The Dogma of Inter-Urban Competition

In this episode, Prof. Robles-Duran will attempt to shed some light on the impact of inter-urban competition as it is structured by supranational organizations, and how these organizations are the ones that are actually determining and deciding the contemporary urbanization patterns we all see around us, which include the dominant cultural strategies, property development trends, labor practices and the forms of municipal governance that make our cities today.

Robles-Durán: "With supranational diligence, selective urbanization became one of the most favored emerging markets of the neoliberal age. But I argue that cities are not like ordinary commodities. To begin with, they are spaces where most of the contemporary human activity is concentrated, where social relations are produced, where we sleep, eat and fall in love. And consequently, any exploitation of these spaces as markets has a byproduct of directly transforming the livelihood of city's residents."

In this clip from the most recent lecture "The Challenge of China [July 2021],” Prof Wolff details the rise of Chinese economy and the way they grew so quickly, so fast. He argues that multiple different types of economic arrangements: state-owned, socialist programs and capitalist enterprise, created the economic boom we now know in China.

Wolff: "Any argument that the Chinese success is somehow peculiarly the responsibility of the capitalist part as opposed to the leadership of the Communist party, or the remaining enormous state-owned and operated enterprise sector, or all that happened before 1971, isn't historical analysis. It is bald ideological junk."

Ask Prof Wolff: Why So Many Different Socialisms?

A patron of Economic Update asks: "People on the left get lost on definitions very often, myself included, self-called Communists. What is the difference: Marxism and Marxism-Leninism, Maoism, Stalinism, Castroism.. and Juche and Anarcho-syndicalism. What do they all have in common? Why is there no more "Internationals", like First, Second, third and Fourth (Trotskyism)? I'm very proud to be a new patron for Democracy at Work." This is Professor Richard Wolff's video response.

Wolff: “All those different terms basically come from the fact that socialism was successful. Socialism as a critical approach to capitalism, as a movement trying to figure out how and where to go next in terms of social organization [and] what exactly you would have to do to make society better than capitalism. Which, by the way, was the same struggle among critics of slavery and feudalism as they too struggled to fashion their criticisms and to think through, to organize for, and to begin to construct a better society. Well, when people do that and particularly when they do it in significant numbers, which is what happened to socialism,… you quickly discover that different people have different understandings.”

A patron of Economic Update asks: "I'm hoping you can provide insight on the following question: In defense of the Marxian labour theory of value, how should one respond to the critique, such as that provided by Yaron Brook among others, that *ideas* are the true source of value and it is therefore the entrepreneur who rightly deserves the bulk of the rewards generated from productive activity orbiting around the "idea"?" This is Professor Richard Wolff's video response.

Wolff: “Ideas are something human beings generate all the time, in all the things that they do, production of goods and services included. How you would go about dividing the output among all the different people whose all different ideas came together to make this production possible, that's a mystery I'll leave to the people who reason like this. We all know what they're doing. They don't like the notion that the production of goods and services is done by workers, you know, the people who use their brains and ideas and their muscles to transform nature into finished products that human beings want.”

In this Wolff Responds, Prof. Wolff explains what is really happening with the current job market. The US  is in the midst of a bitter clash between the employer class and the employees, one that is creating more divisiveness than ever before. It is NOT, Wolff contends, an issue of labor shortages. Employers are desperately trying to recuperate lost profits by reducing the labor force, lowering wages and cutting corners any way they can at the expense of the workers.

Wolff: “We have the two facing each other: the employer trying to recoup the lost profits and the working class (the employees) trying to recoup their losses from the same catastrophic collapse of the last 18 months. The working class and the employer class- you know what that's called when they clash like this? That's called the class struggle… It’s not a labor shortage. That means the problem is being put on the side of labor… That’s just insulting, nasty, class struggle BS.”